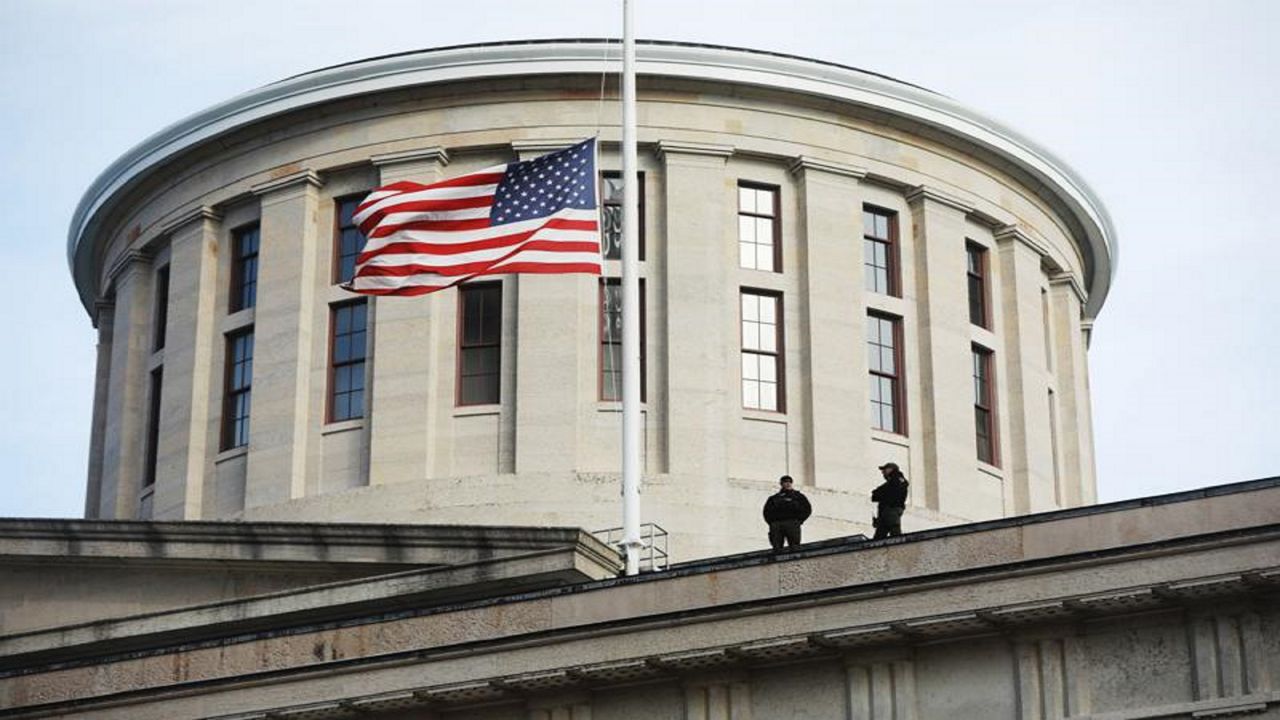 COLUMBUS, Ohio — The state legislature passed the Ohio's two-year budget late Monday night. A bipartisan group of lawmakers signed off on the spending plan that overhauls a number of different areas.


The Ohio House and Senate voting overwhelmingly for the spending plan.​ House Committee Finance Chairman Scott Oelslager, R-North Canton, said this budget is balanced and fiscally responsible. It also prioritizes spending and investing in what works.

"I believe this is a really really good bill," said Oelslager.

Statehouse Democrats said one of the main reasons the budget got the support it did from their caucus was because of the decision surrounding school funding. The Conference Committee, made up of six bipartisan and bicameral lawmakers, agreed to go with the House's 'Fair School Funding Plan.'

The House's plan, researched for years by House Speaker Robert Cupp, R-Lima, and former Democratic Rep. John Patterson, takes property and income taxes to reach its cost per student. The original idea was to stretch funding six years. The committee shortened it to two years.

"It's been a culmination of decades trying to resolve this issue so we think we have in place the seed, the template that will, if it's carried out by the General Assembly, result in a good school funding system for years to come," said Cupp.

"We need to have the studies so we can know our tax dollars are absolutely going where they need to and that we are funding education adequately and appropriately," said Rep. Erica Crawley, D-Columbus, the Democratic representative on the Conference Committee and the Ranking Member on the House Finance Committee.

In his budget proposal, Gov. Mike DeWine, R-Ohio, called for $250 million toward broadband expansion grants. Despite the House originally decreasing the funding and the Senate taking it out of its version, DeWine and Republican Rep. Rick Carfagna, R-Genoa Township, who sponsored the broadband bill, got what they want for underserved areas.

"It was well worth the wait. It's been a long time coming. This legislation I've been working on for five years but it's frankly been an even longer time coming for the people that have been deprived of this infrastructure throughout the state," said Carfagna.

Finally, the budget gave way to a 3% income tax cut across the board, a compromise between the Senate's 5% ask and the House's 2% request.

"Our main goal was to encourage investment in Ohio, people to come from other states with high tax brackets like California and New York to Ohio. So therefore, we went three percent across the board for everybody. We eliminated the one-top bracket, reducing the brackets by one. But we also wanted to take into consideration those hard working Ohioans who make under $25,000," said Oelslager.

Now Governor DeWine has until midnight Wednesday to go through the budget and take out anything he does not want in there before he must sign it into law.