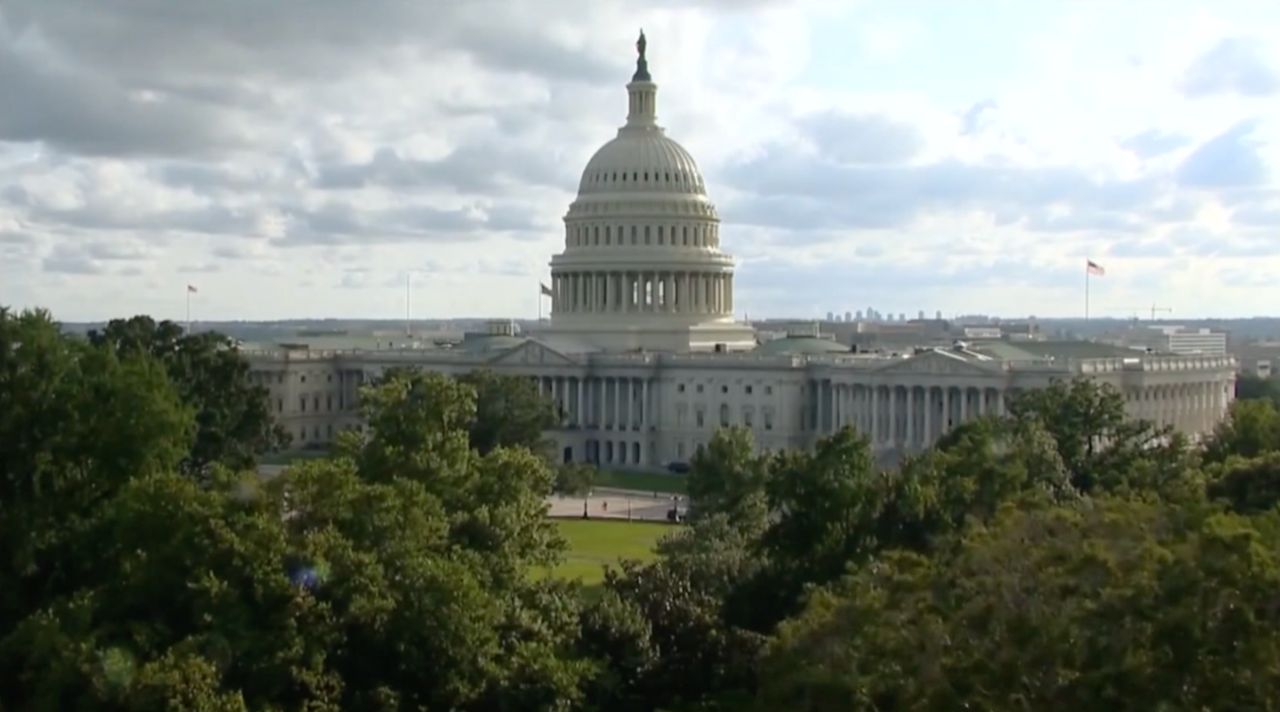 WASHINGTON, D.C. — A Gallup poll last month found that only one-third of Americans approve of the way Congress is handling its job, which set the scene for a hearing held Thursday about making Capitol Hill function better.


The House Select Committee on the Modernization of Congress held a hearing to discuss “building a more civil and collaborative culture in Congress.”

It was a friendly environment that stood apart from recent blowups on the House floor and in various committee hearings.

“We need two political parties in this country that are both living in reality, and you ain’t one of them!” Ohio Rep. Tim Ryan (D, OH-13) yelled on the House floor to his Republican colleagues last month.

In April, Ohio Rep. Jim Jordan (R, OH-4) got into a shouting match with several Democrats during a hearing about the coronavirus pandemic.

“I don’t want you to answer my question, the American people want Dr. Fauci to answer the question,” Jordan yelled.

“But your time expired, sir!” another lawmaker responded.

“You need to respect the chair and shut your mouth!” Rep. Maxine Waters (D-California) yelled back.

At Thursday’s hearing, there was bipartisan agreement that changes have to be made.

“It’s remarkable that this is where we are, but it is a symptom of where we are as a country,” Rep. William Timmons (R-South Carolina) said.

Two experts in governing recommended to the committee that lawmakers stop looking to the past for answers and start considering spending more time together.

“I would really urge you to avoid the lure of selective nostalgia when thinking about Congress,” Dr. Yuval Levin of the American Enterprise Institute testified.

“Viewing time spent in Washington as something to be avoided is detrimental to the health of the institution and we should work to change the understanding of it,” Dr. Molly Reynolds of the Brookings Institution added.

Ohio Rep. Dave Joyce (R, OH-14), who took part in the hearing, proposed having all of Congress focus on one legislative issue at a time, for weeks, to reach solutions.

He argued Congress tries to juggle too much at once.

“Nothing has more bipartisan support and less get done than infrastructure, and here we are talking about it yet again,” Joyce said during the hearing.

In an interview afterward, Joyce said the committee members agree one solution is starting legislative debates from the bottom-up, rather than having congressional leadership dictate what gets voted on.

Ohio Rep. Marcy Kaptur (D, OH-9), who has been in Congress since 1983, making her the longest-serving woman in U.S. House history, blames gerrymandering for the current political climate.

In an interview on Thursday, she argued congressional districts are now drawn to avoid competitive elections, leading to more partisan members.

But she countered that some work does get done — like appropriations — but the public rarely hears about it in the news.

“All of the hard work of Congress, it’s too complicated and doesn't fit in a soundbite,” Kaptur said. “And so, there's no press when we do our work.”

Rep. Joyce said Thursday’s hearing was about establishing a framework for lawmakers to build on, but a lot more will need to be sorted out.

Michael Thorning of the Bipartisan Policy Center said recent events, like the Capitol attack and the divide over accepting the 2020 election results, will only hurt.

“That made relationship building and maintaining very difficult among lawmakers. And so there is increased tension,” Thorning said in a Zoom interview Thursday.

But he added that events like Thursday’s hearing can at least set an example.

The committee will also continue to make recommendations for how to make Congress work better.