“Over nine years of doing it, I've gotten pretty quick at doing it,” Kapela said.

She learned the skill nine years ago when she started working at Hiram Farm.

“All the proceeds from everything we sell goes to the farmers' paychecks,” said Kapela, a farmer at Hiram Farm.

Before Hiram Farm, Kapela worked in retail stores, babysat and was in the Navy from 2002 to 2006. 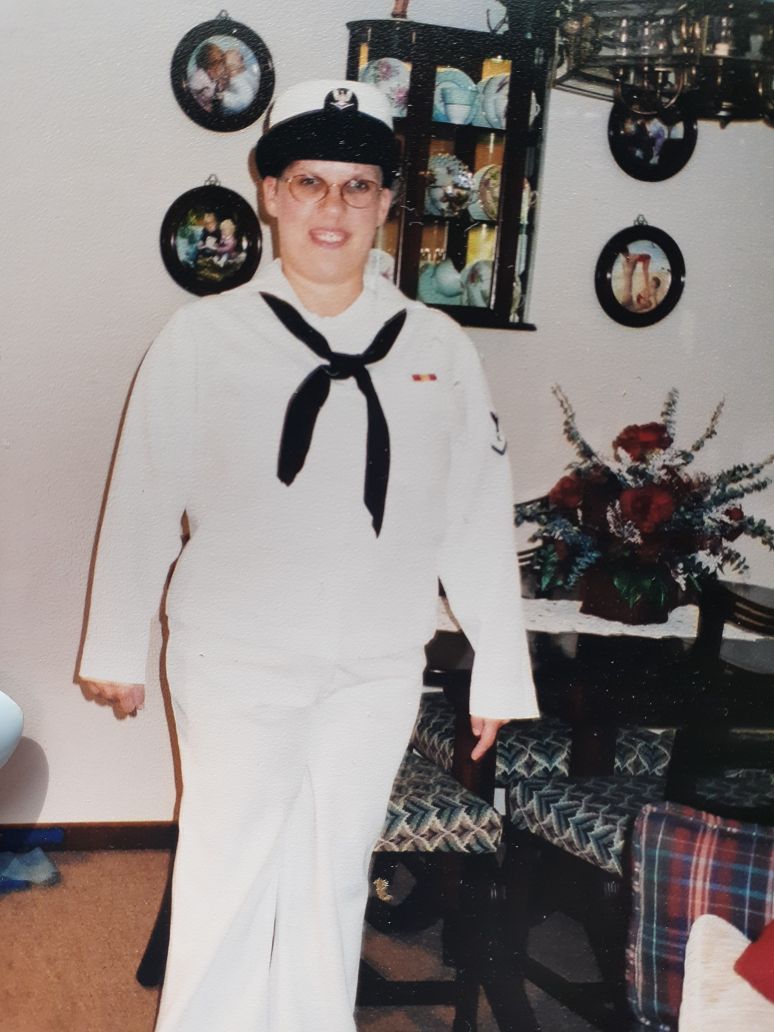 She said she did not like the Navy because this was before she realized she was on the autism spectrum.

For years, she was looking for meaningful work; a place to belong and a place where she felt heard. 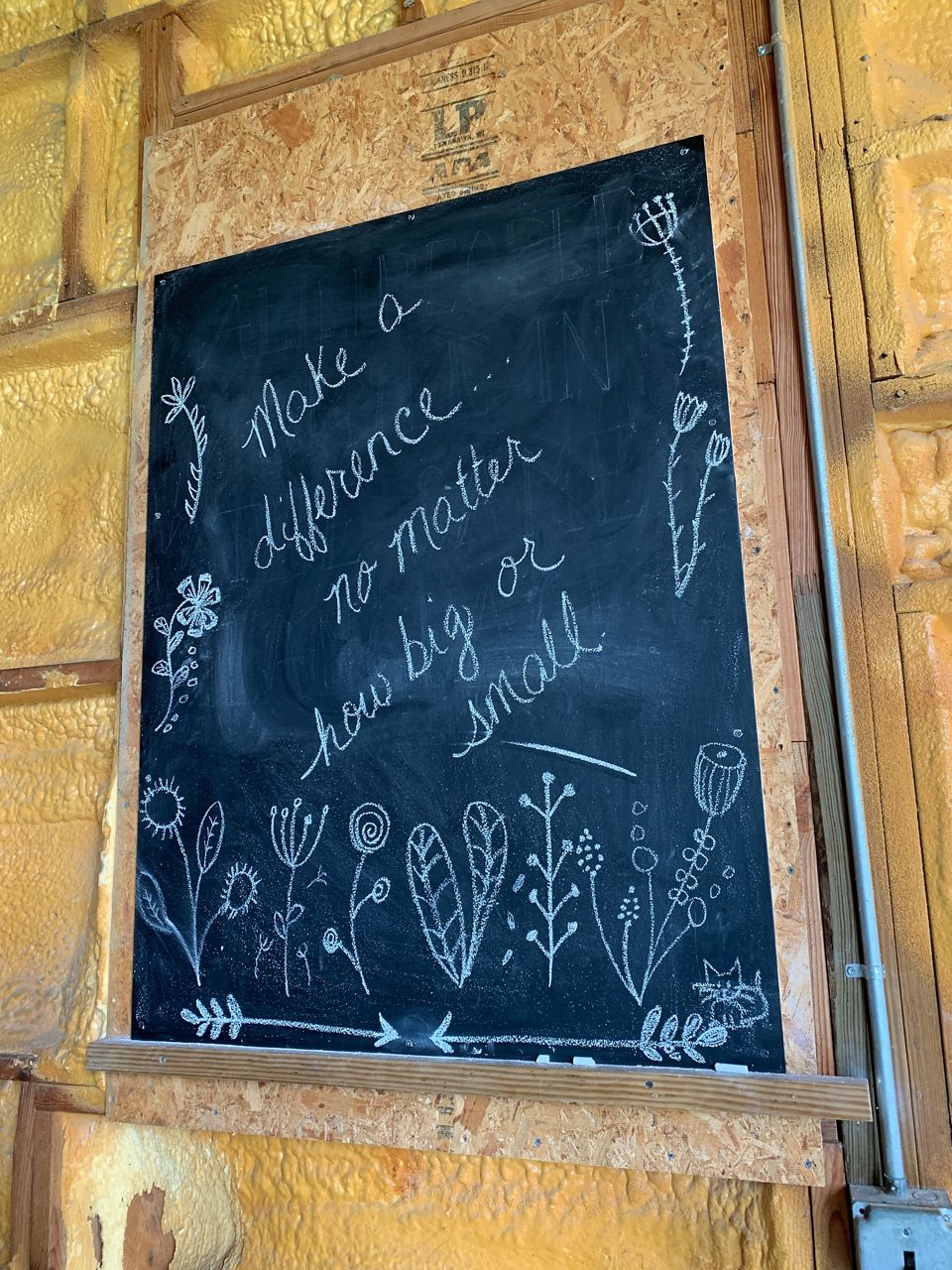 “I always struggled with interpersonal interactions and making friends. The appropriate way to introduce myself, talk to people, interrupting conversations was an issue. And coming here, those are things that I've worked at. I've worked, they've worked on with me here. And I've been able to take that into not only my other job but also my family,” Kapela said.

History of the farm

Hiram Farm was started in 2009 by families who wanted a place for their adult children with ASD to go and be provided with meaningful engagement and meaningful work. Many adults living with ASD often struggle to access support and services after they graduate from high school.

The farm serves over 30 people.

The participants have the title of farmer. Some of them come to Hiram Farm to learn skills in order to get a job in the community. Others choose to stay and work on the farm. Kapela has a part-time job caring for horses, but she comes to Hiram Farm more often.

“I could probably work at my other job more but I love this place so much that I will keep coming here,” said Kapela. “This is like my second family.”

The farmers have many choices of things they can do while on the farm.

Kapela enjoys weaving, arts and crafts, making items in the woodshop and taking care of the animals. All the money that comes from the items sold on the farm (meat, vegetables, eggs, arts and crafts, etc) is split between the farmers. 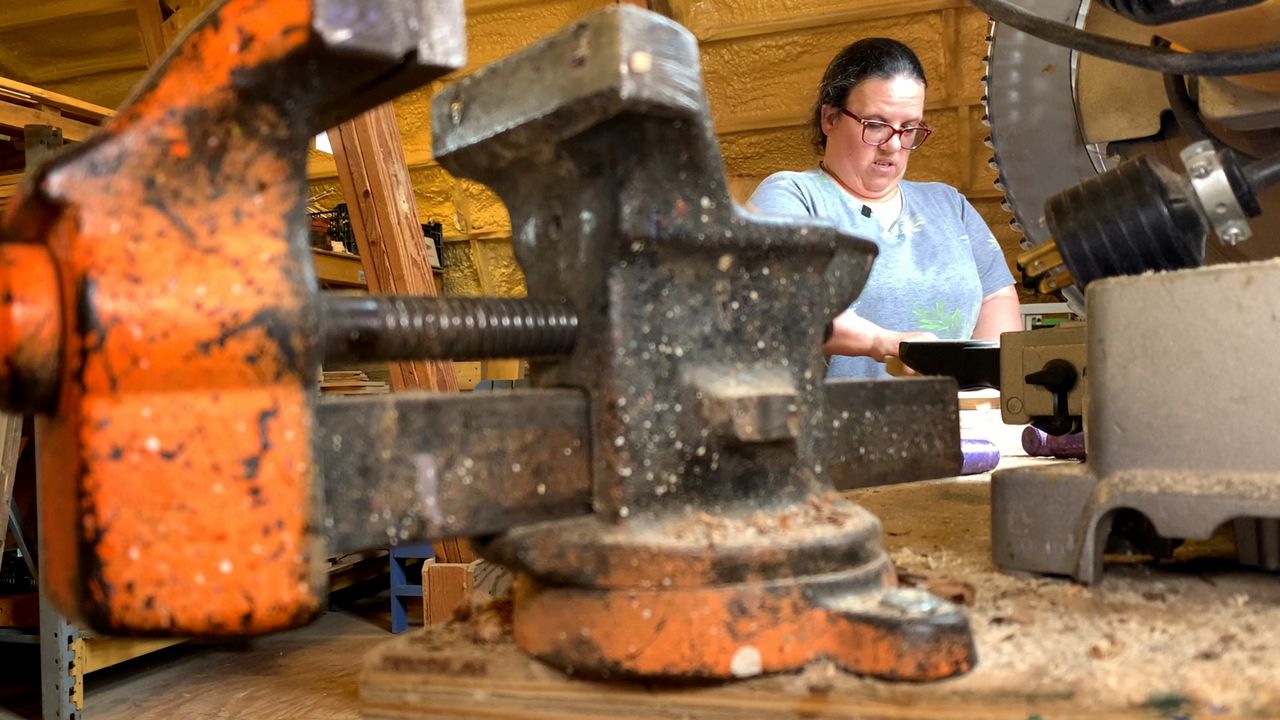 Harrell tailors each farmer's day to help them find success. If the farm doesn't currently offer something that a farmer wants to learn, they’ll find a way to help them learn it. 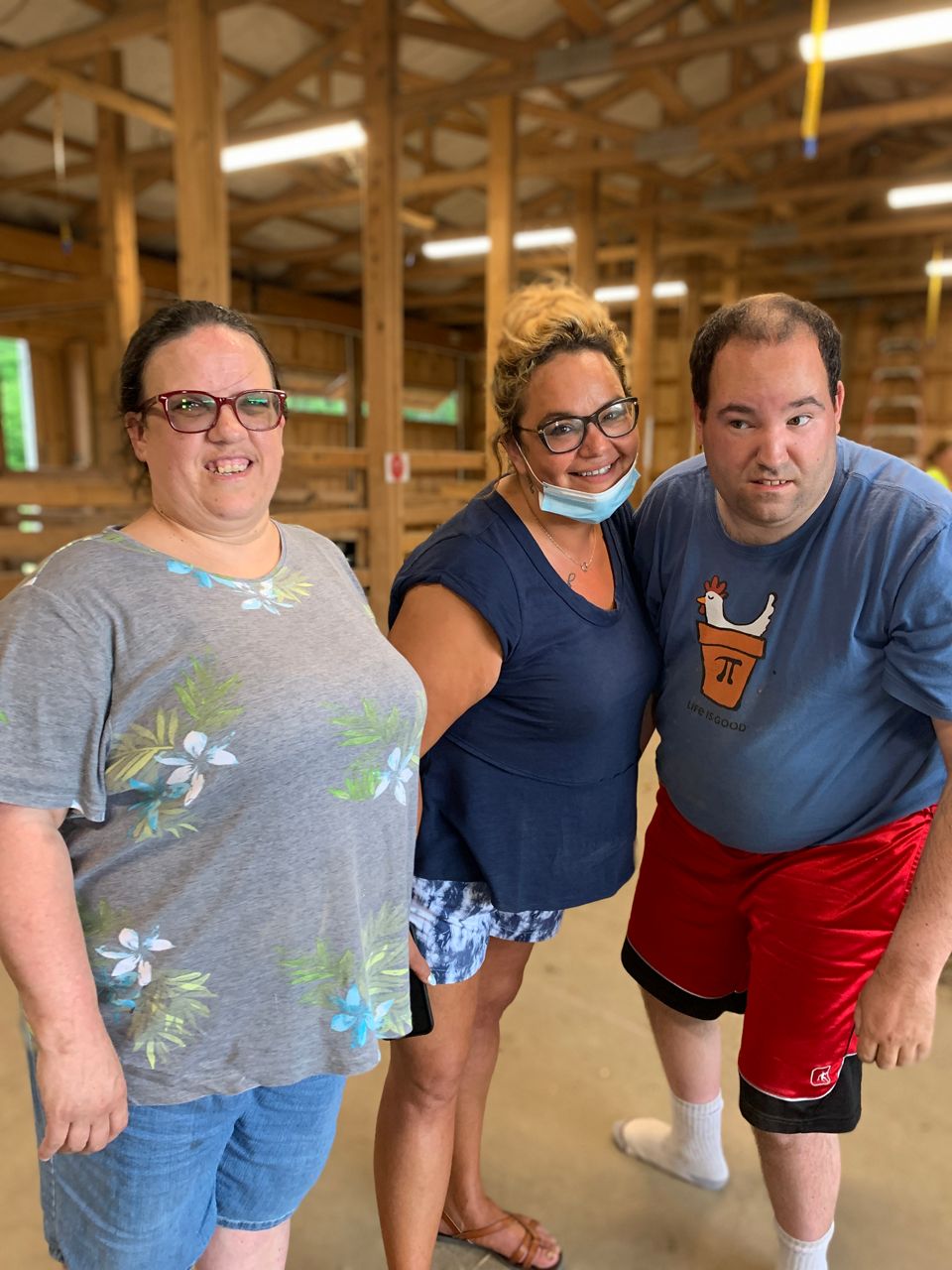 “They're capable of things that they probably didn't even know they were capable of or their family didn't realize that they could do. It's just that society can often be narrow-minded to those kinds of needs. And it can be easy to fall into thinking that they just aren't capable when they're fully capable of doing everything that you and I would do.”

To Kapela, the outside world can be cruel and misunderstanding, but here she’s made a priority.

“I have issues and it was like, nope, we can't deal with it. And we don't want to, that's it . . . (but here) they find the ways that work with everybody, no matter what, they have found ways. Everybody has a place here. And they make sure that everybody feels like they have a place and that they are cared about and how we feel and what we want matters,” Kapela said.

“It's really important for people to understand that people with disabilities do have a voice and that they should not be silenced,” added Harrell. “And that when allowed, they will speak up and they will advocate for themselves. And they will tell you what they need and what they want and they're not weak and they're not feeble. They're just the strongest individuals that you'll probably ever meet. And it's really a gift to be working with them.” 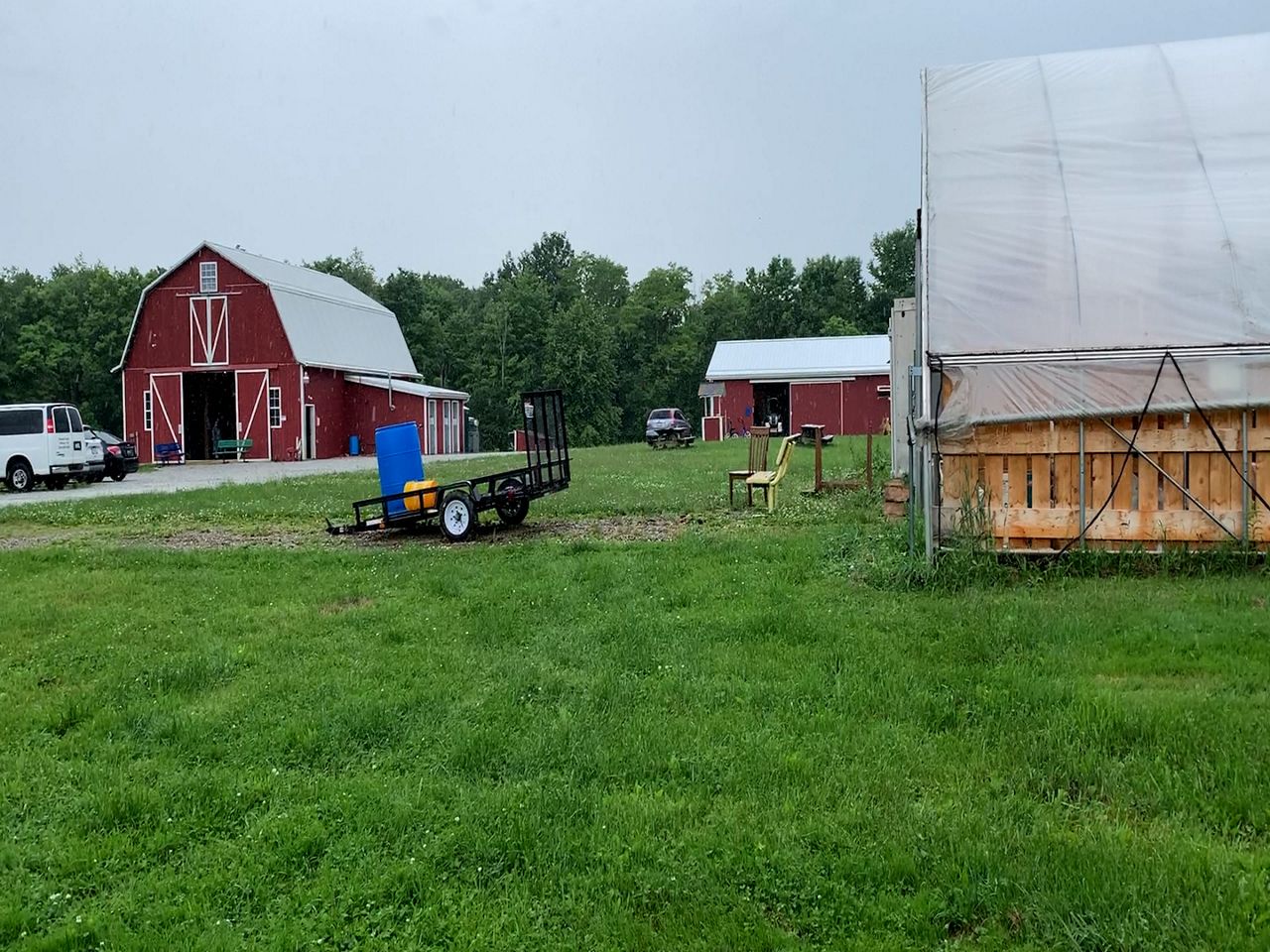 Items that the farmers make are sold on the farm’s Facebook page as well as at farmer stands and stores near the farm.