CLEVELAND — Two bills in the Ohio statehouse aim to exclude transgender athletes from female sports, but one athlete wants her voice to be heard before the bills go to vote.


Ember Zelch, 16, is a junior in high school and is pretty good at softball, but she’s not any better than her peers.

“Most of them are better than me to be honest,” said Zelch. “I've got asthma. Almost after every warm up, I've got to take a puff on my inhaler cause I'm about to pass out.”

“I am transgender, male to female, I use she/her pronouns,” said Zelch. “I am a girl, I've always been a girl, but I was born with the body of a biological male.” 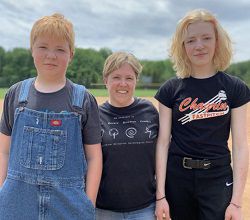 For Ember Zelch, softball has been a way to relieve stress and feel accepted.

She’s pretty new to the game as she started transitioning at 14, and wasn’t allowed to play until recently.

“I started hormone therapy about a year or two years ago,” said Zelch. “I am on estrogen, I, I am on testosterone blockers. And like, I'm just your average girl. Like everyone else.”

She tries to enjoy every moment, but she also lives in fear because of two Ohio bills recently proposed that, if passed, would ban transgender girls from playing in female sports. 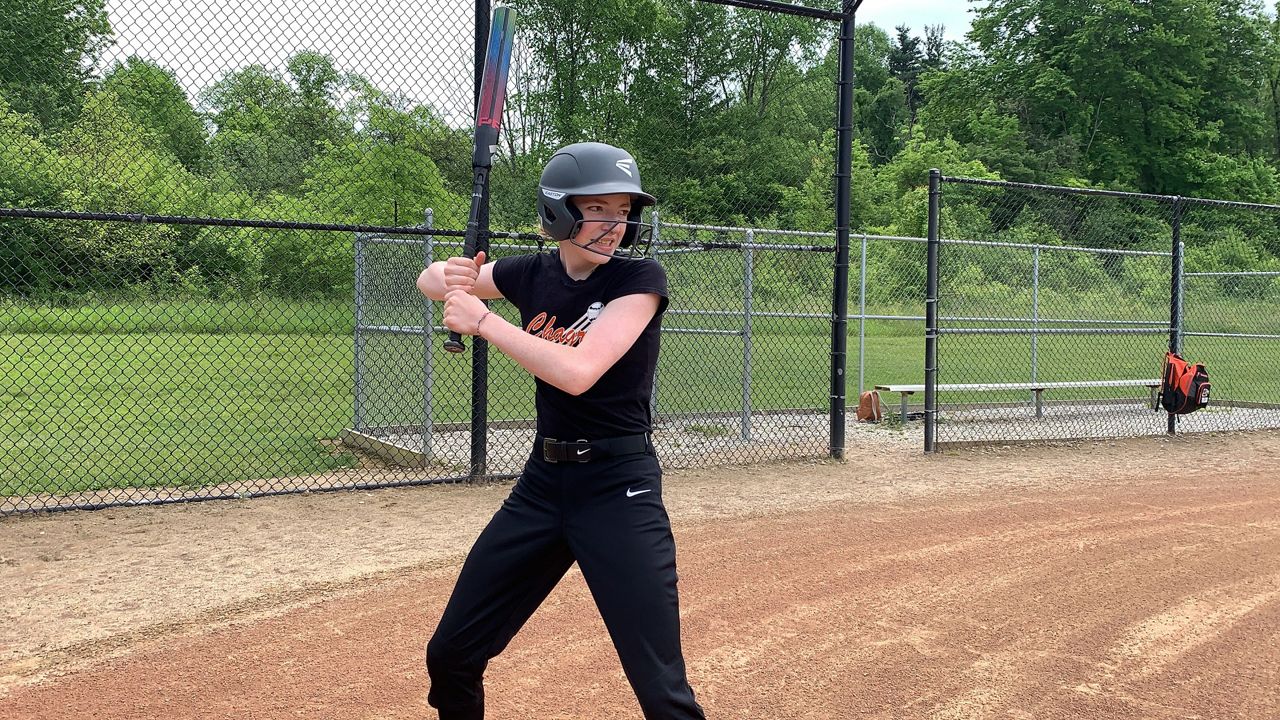 One is House Bill 61 and the other is Senate Bill 132. Both have been called the "Save Women's Sports Acts" by their authors.

“It would be extremely harmful because it would make children feel ostracized, and, like, they're different and weird, and not normal or not good enough to interact with the rest of society,” said Zelch. “Trans kids are already at such a high rate of suicide, and depression, and all these all these things, sports have been shown to be a really, really good coping mechanism for a lot of those and are a really good, safe space.”

Sports in America are seen a big deal and a fundamental part of a lot of people's childhoods.

“To just take that away from somebody and say you can't have any part of this, because some people don't like you, is just so demoralizing. And it just teaches these kids that they're worthless, they're not, they're not valued, their lives are unimportant. They're not worth anything,” said Minna Zelch. “It's just an incredibly awful message to send to any person, but especially a child who's still trying to figure out just who they are and what they're going to become.”

“So you're willing to ruin these girls' lives pretty much just destroy who they think they are, and their sense of self-worth for 11 kids,” said 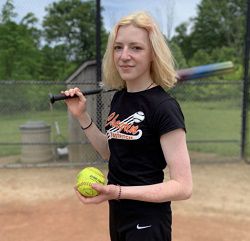 Minna Zelch. “Now, that's it, you know, if really transgender athletes are taking over, then how come half of them aren’t transgender, it just doesn't make any sense numbers-wise at all.”

The Ohio High School Athletic Association (OHSAA) has already addressed transgender athletes to some extent. The current rules state that in order for a transgender female to compete in girls’ sports, they have to undergo a year of hormone therapy or prove they don’t have any physical advantages over genetic females of the same age group.

“She's been on hormones and testosterone reducers long enough now that any advantage she might have had is erased,” said Minna Zelch. “And I'm looking at the girls and her team and they, in part because she hasn't been able to play before, they are a whole lot stronger than she is. She really has to work a lot harder. Just to do about the same.”

For most of her life, Ember Zelch has felt isolated for being who she is. Through softball, she feels she finally has a community that allows her to be herself and feel like she belongs.

“We already have tests and friends’ drama and all sorts of other stuff that's like bogging us down as teenagers and young people,” Zelch said. “And to just add this. It's just so much more to worry about and stress about. All I really want is to be able to play sports with my friends. They mean the world to me.”

Minna Zelch wants her daughter to be accepted.

“Just look at my kid. She's not scary. She's not a giant hulking 200 pounds, six-foot-tall person trying to, you know, bull over your small catcher at the plate,” Minna Zelch said. “She looks just like any other girl her age. And she's just, she just wants to live. She just wants to be allowed to do the same stuff that all other kids her age are allowed to do.”

So far both bills have been referred to committees, but no vote has taken place.