Cincinnati Police hoping to hire new officers from other departments

CINCINNATI, Ohio — Many police departments across the state are in need of more officers. The Cincinnati Police Department came up with a unique way to recruit and get them on the streets quicker.


​​For some police officers, it takes a few departments to find the right fit. That was the case for Cincinnati police officer Michael Donald.

“The best decision I ever made was going to (the) Cincinnati Police Department," Donald said.

After starting his career in 1994 with the Cuyahoga County Sheriff’s Department, he transferred to Cleveland Police, where he was laid off due to budget reasons in 2004. That’s when he became interested in working in Cincinnati. 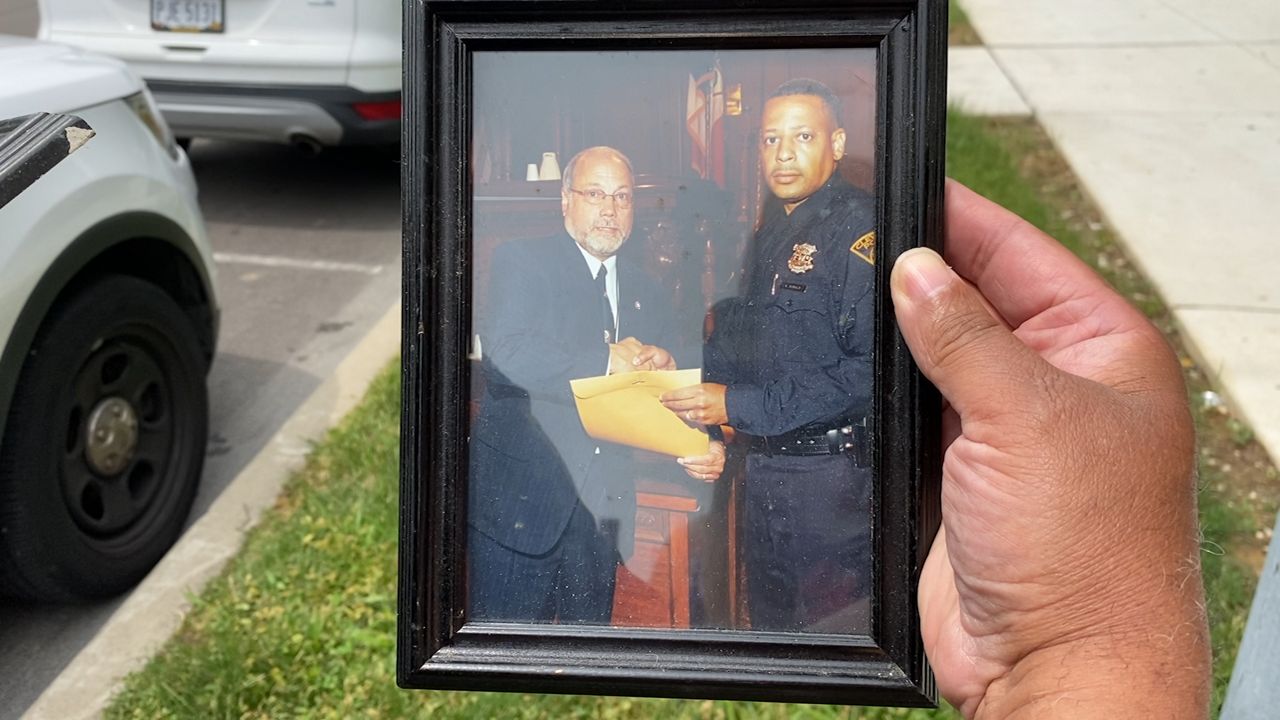 “I came down, stayed the weekend and did a ride-along," he said. "After eight hours of that shift, I just told him sign me up.”

Since then, Donald hasn’t looked back.

“It was like a third of the work, people were much nicer, even the criminals seemed much nicer,” Donald said.

Donald was a part of a lateral class with CPD, meaning he had a minimum of two years of experience at another department and required less training to get out on the job.

Now CPD is recruiting its first lateral class since 2015 to fill the need for more officers.

Donald said he’s o glad he went through the program 17 years ago.

“I just love it here, you know what I mean?" he said. "Once I got out there, the city, the people are much friendlier. I mean it’s just a different vibe. I felt it. I said this is me, I’m not going back.”

When he looks back at the old pictures of himself early in his career he sees a different officer. 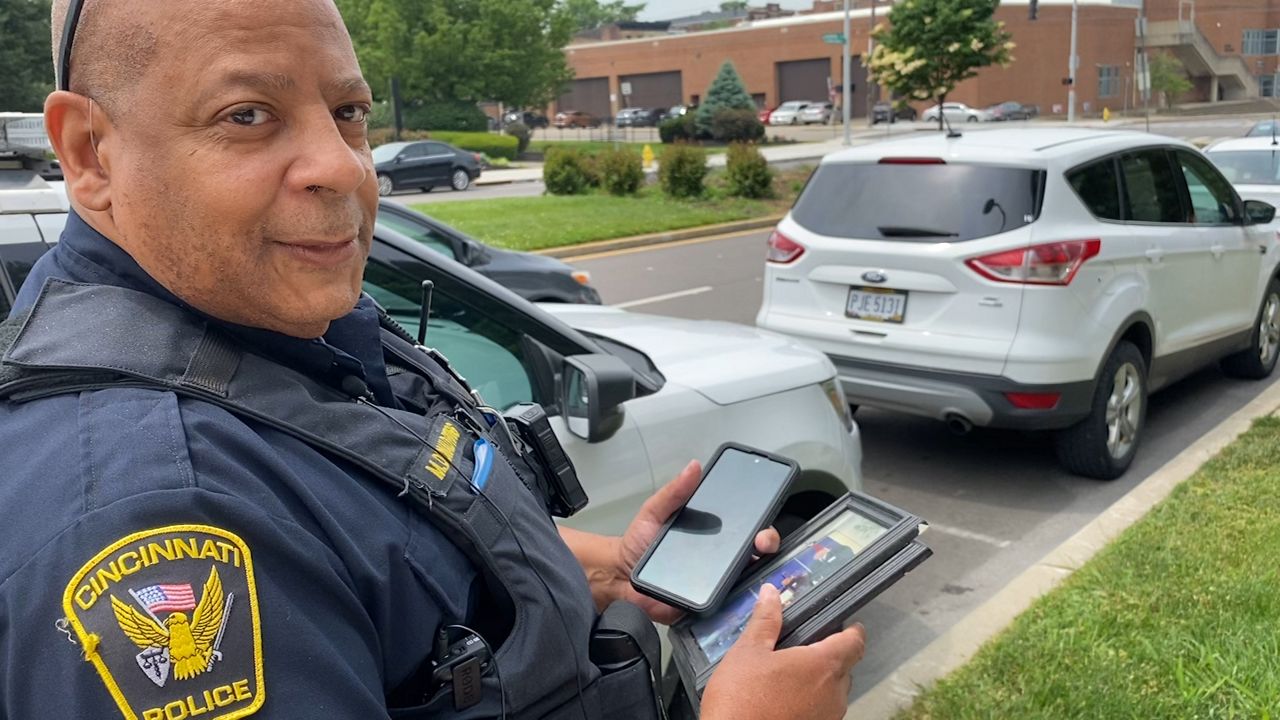 He said he's glad he has grown into the man he is today in a place he now calls home.

The deadline to apply for the lateral program is June 3.

Requirements include Ohio Certification and a minimum of two years with another department.

Applicants also have to complete 12 weeks of academy course and 12 weeks of field training before they’re ready for solo patrol. The program is slated to begin in September.

Click here for the application to apply for the job.