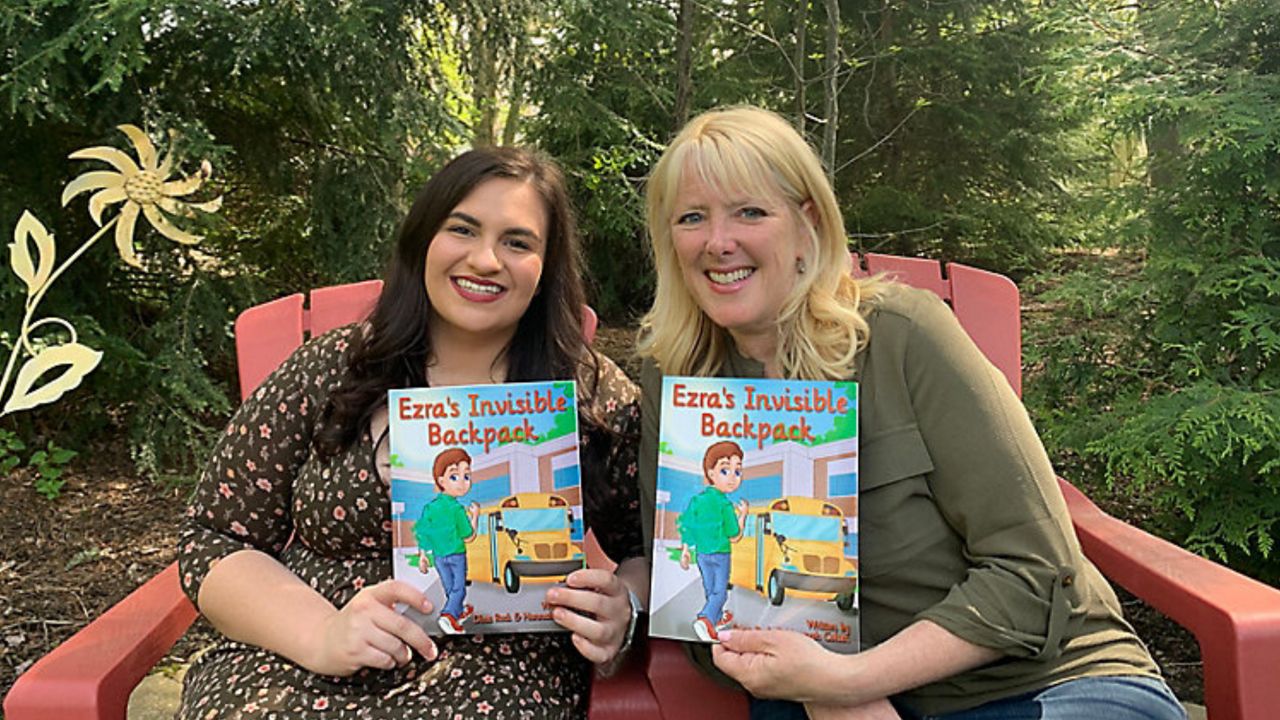 Ezra Seegull was only 19 years old when he died by suicide.

“He passed away in February, about a month before the pandemic. And he was a student at the University of Michigan, very smart,” said his second cousin Hannah Cohen.

Seegull's death was a call-to-action for the two family members who decided to do something to help children and adults who struggle with mental illness.

“Until you really experience that kind of grief, so close to home with someone so young, so vibrant, so full of potential, like such a smart, wonderful person, you don't realize how devastating that is," Cohen said. "And it makes you really think about those statistics about suicide and depression and all these kids." 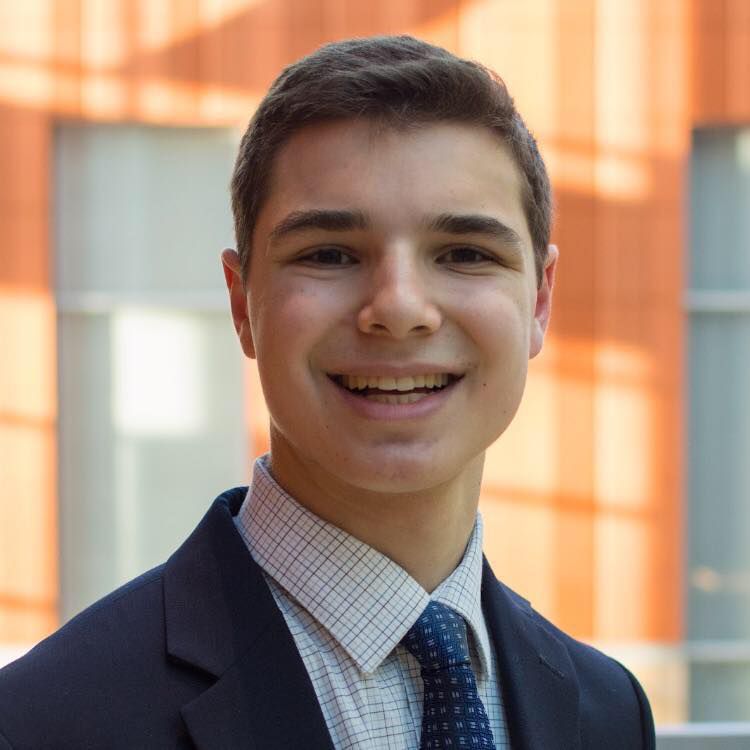 The family members were bonded by grief and motivated to help others. They decided to write their first book, titled “Ezra’s Invisible Backpack.”

“We dedicated it to Ezra, but it is not a book about Ezra. It is a book about learning how to express your emotions,” said Rock.

“And to communicate them. And that everybody is going through something, even if they don't look like it,” said Cohen.

According to the CDC and the National Institute of Mental Health, nearly one in five U.S. children and adults live with a mental illness. Despite the prevalence, it is often stigmatized. Their new book aims to give people the tools to talk about it, starting young.

“Just as you teach them you gotta eat your vegetables and you have to, you know, try to get some exercise in and you can't sit on the couch all day, we need to teach them that you need to tell us your feelings. You need to make sure that you're taking care of your mind and your emotions,” said Cohen. 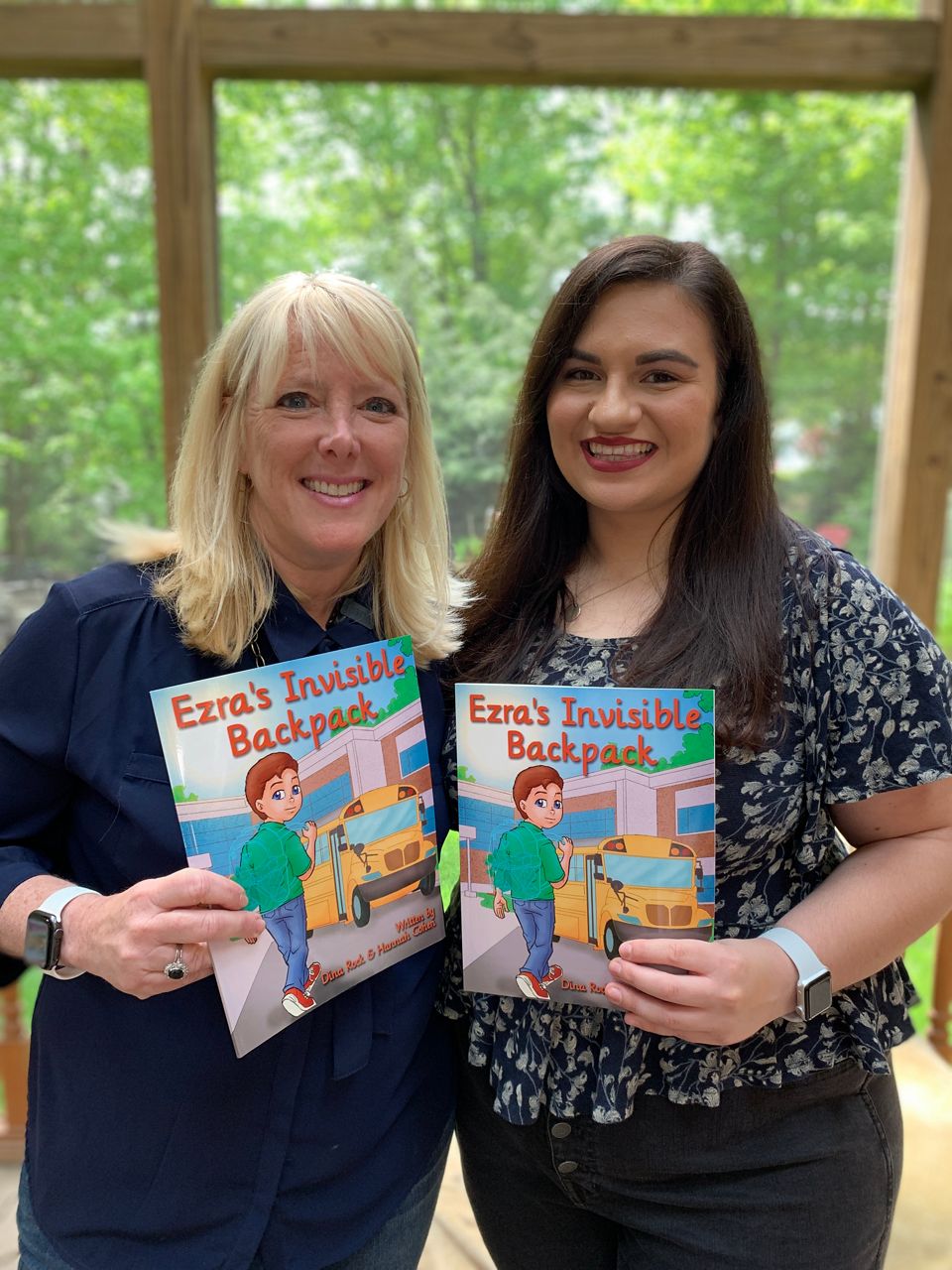 Using the phrase, “how many bricks are in your backpack," the co-authors hope to give people the language to start tough conversations.

“The 'bricks in the backpack' are a metaphor, a concrete metaphor for what we're going through and our worries and our troubles,” said Rock. “For adults to use that language with children is so important at a young age. And for the children to see that adults are using it with themselves is an incredible way to teach children how to say what's on your mind and what you're feeling.” 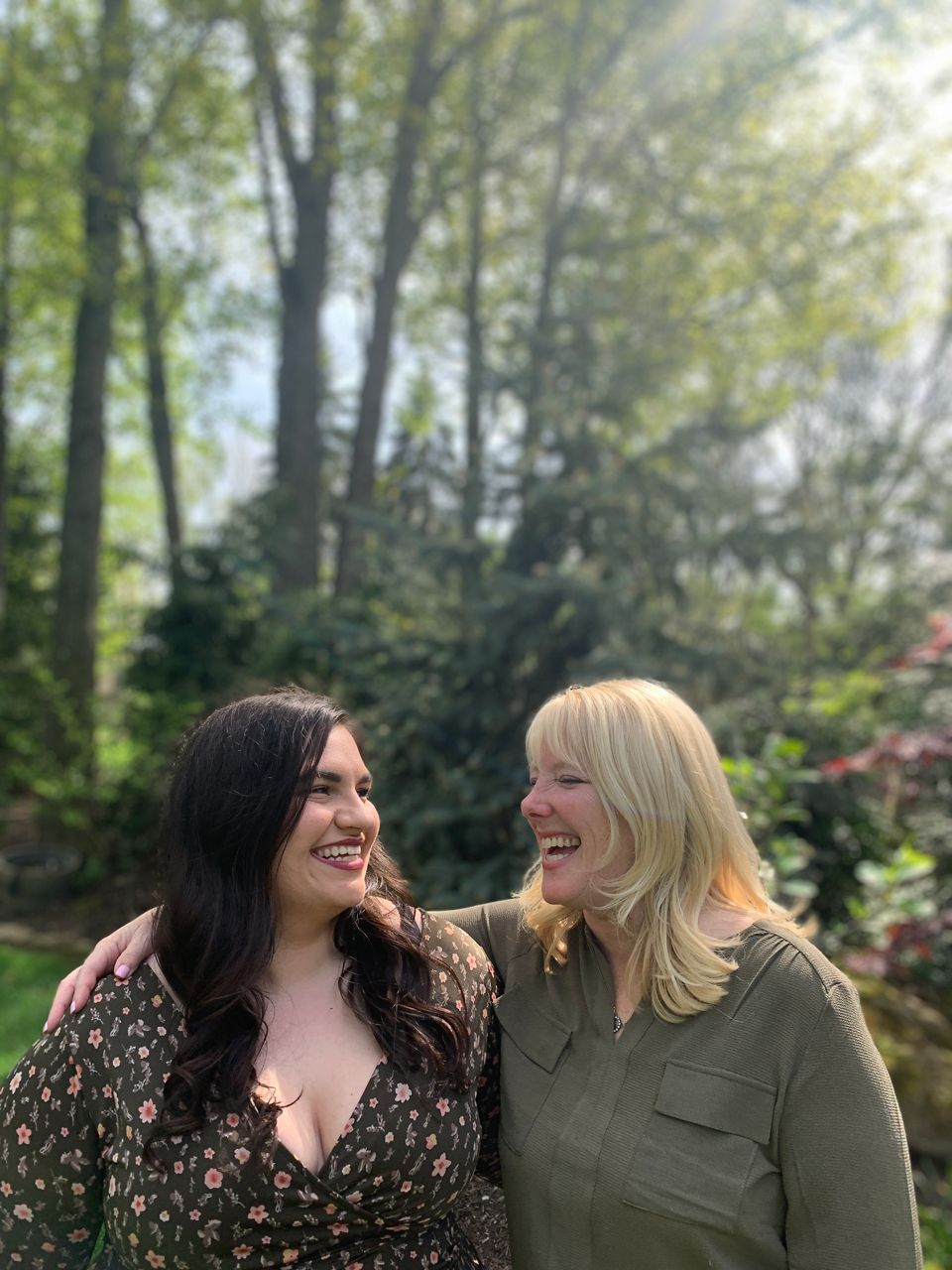 “By using this language, it's stronger than asking, 'how are you?' Right. It's saying, Hey, I really care. Tell me how many bricks are in your backpack,” added Cohen.

They chose to use the metaphor of a brick because everyone knows and can relate to how heavy a brick can be.

“It’s not kids' language, it’s human language. It's a human everyday value of empathy and understanding each other and being aware of each other, being mindful,” said Rock. “We're hoping that everybody else will start to learn that you may not have any bricks in their backpack on a Monday, but on Tuesday, you may, or you may not. And it's important that we ask each other how many bricks are in your backpack. It's important to check in. It's important to ask what's going on so that we can make sure to support each other.”

"Ezra's Invisible Backpack" became available to the public May 25th. For more information you can visit Rock’s website.