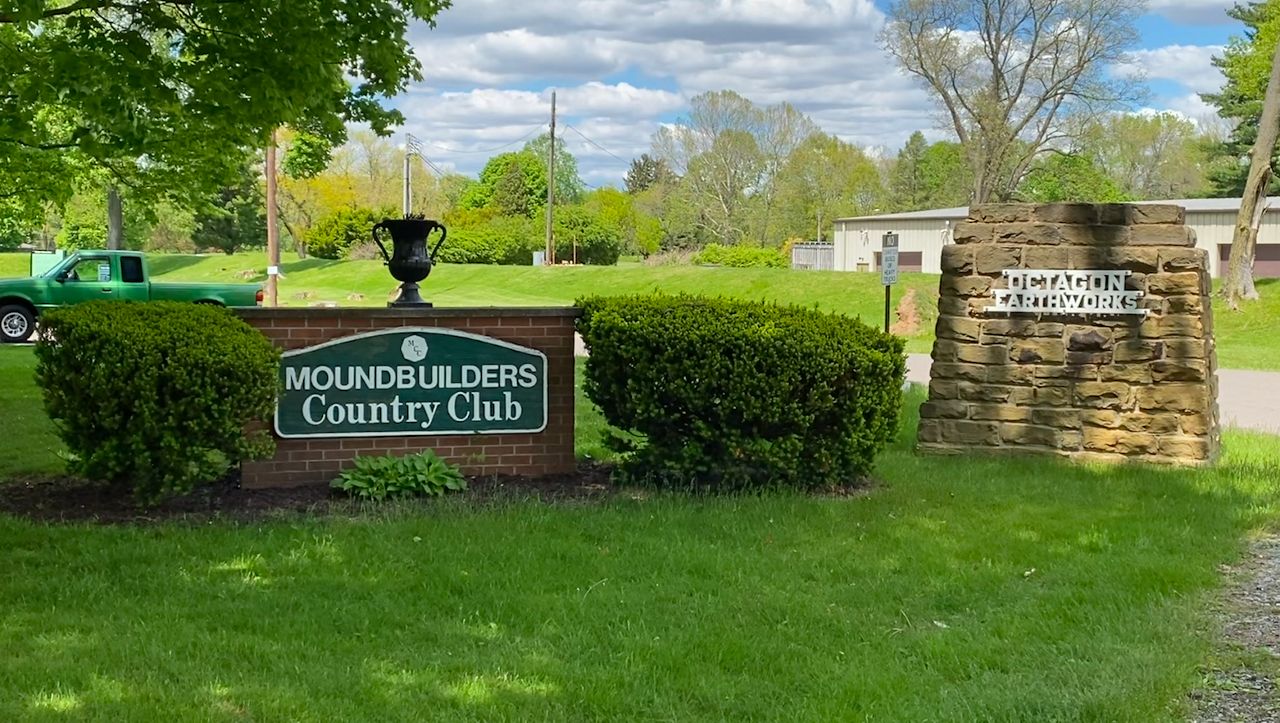 HEATH, Ohio — East of Columbus stands a national landmark that in 2006 was designated by the state of Ohio as "the official prehistoric monument of the state." The Native American landmark is also part of a golf course, but an organization is working to retake the land from its tenants.


Cherokee professor of art education at Ohio State University, Dr. Christine Ballengee Morris has been an advocate for the Octagon Earthworks at Newark Earthworks for nearly three decades.

She also continues to fight for the mounds to be open to the public and deemed a World Heritage site.

“Access to the Octagon Mound has been the central key to all of this from the very beginning,” Ballengee Morris said. “It was because we wanted to use it, be there and invite people to come to this magnificent site, and the fact that it's the only earthen calendar in the world, is the Octagon Mound, and there's a golf course on it.”

Since 1933, Ohio History Connection has owned the property, and leased it to the Moundbuilders Country Club. 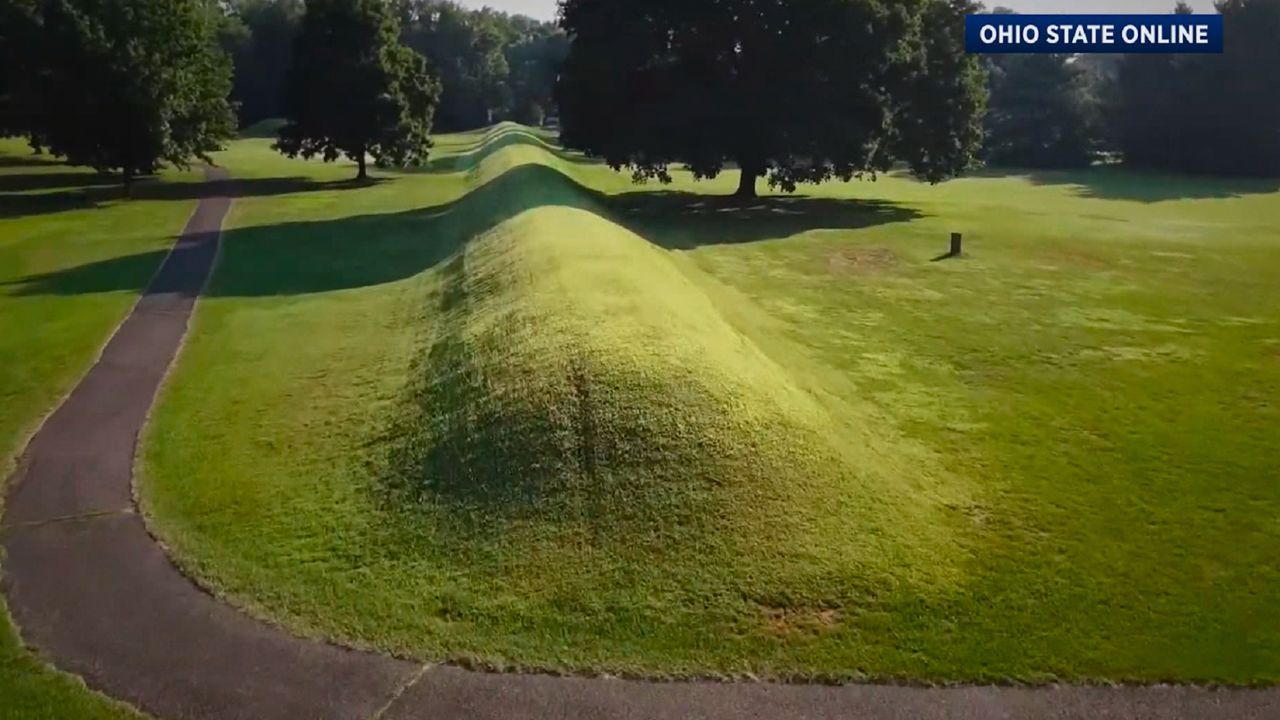 The lease runs through 2078, but in recent years, the nonprofit took the country club to court in hopes of ending the lease through eminent domain.

“So within that, that mindset, I’m patient in waiting,” she said. “I know it's coming. I have no doubt.”

David Kratoville is the President of the Board of Trustees for Moundbuilders Country Club.

He said the course is unlike any seen in the world, and the 300 blue collar members are stewards of the property

However, Kratoville said the battle with Ohio History Connection has taken its toll and put a level of uncertainty into its operation.

“On one hand we can stay here to the end of our lease, which is what we expected when we built this golf course, and all these facilities that you see,” Kratoville said. “On the flip side, if the court chooses to rule against us, we'll have to vacate and that means an uncertain future.”

He said the board is open to the creation of a new golf course, and state officials have proposed $1.7 million. But the two sides are too far apart, as the Moundbuilders Country Club is seeking upward of $12 million.

'We've invested an awful lot in this property and ultimately the Ohio History Connection doesn't want to pay us for what we've invested in,” Kratoville said. “If the money was right, we have always said that we would consider it in good faith.”

For now, both sides know a decision by the Ohio Supreme Court looms in the near future, whether the Octagon Earthworks remains a golf course or inches closer to a World Heritage Tourist site.