CINCINNATI, Ohio — To get his special needs children in the workforce, Joel Wegener decided to create jobs for them.


​​This ice cream truck, Special Neat Treats, is a little different. Wegener bought it this year when he decided it would be the perfect way to teach his two children with Down syndrome about working.

“It was hard to find something that she could really plug into and do," Wegener said. "So when I started mulling over this, it was such a natural to pull them both in.”

So Mary and Josh tag along with their dad and learn valuable lessons. 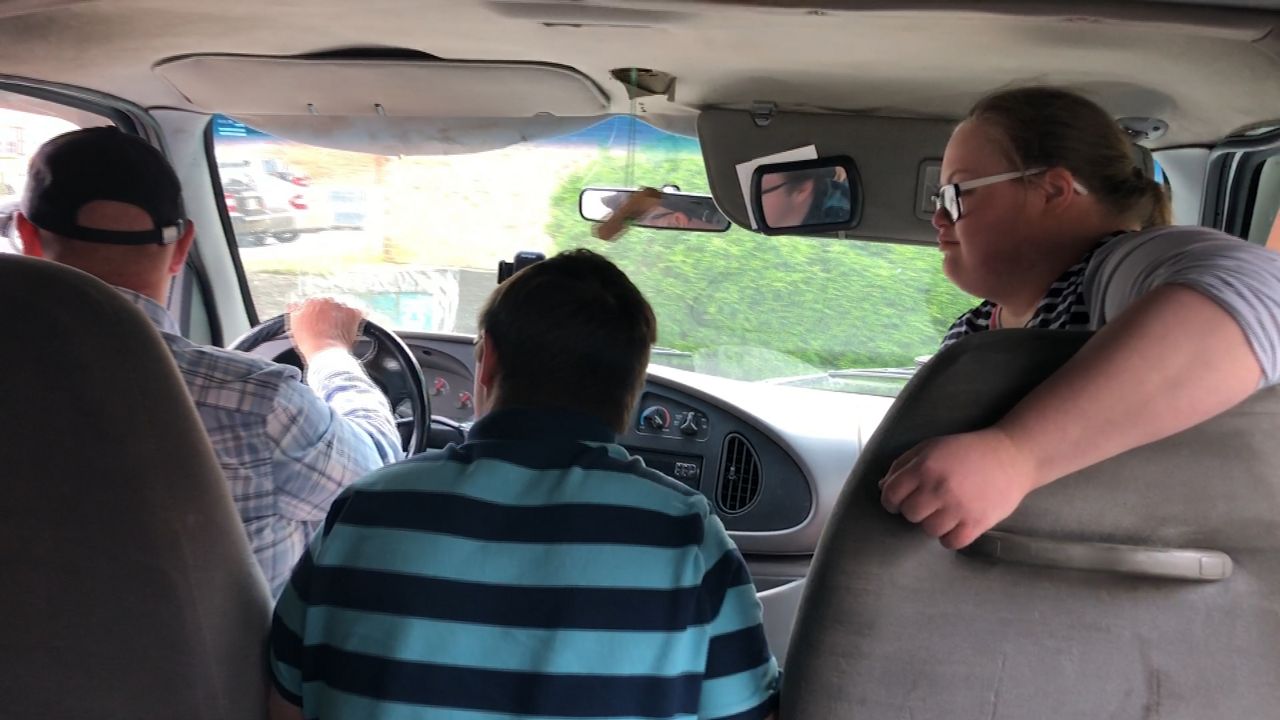 “Some social skills as well as some math skills, and just the whole interaction is just really positive for them," Wegener said.

And while it is about business, the trio has a little fun along the way.

“Being able to work with these little rascals is fun too," Wegener said. "Never a dull moment.”

Wegener hopes that his story helps other parents of special needs kids do what they can to help their kids be successful. 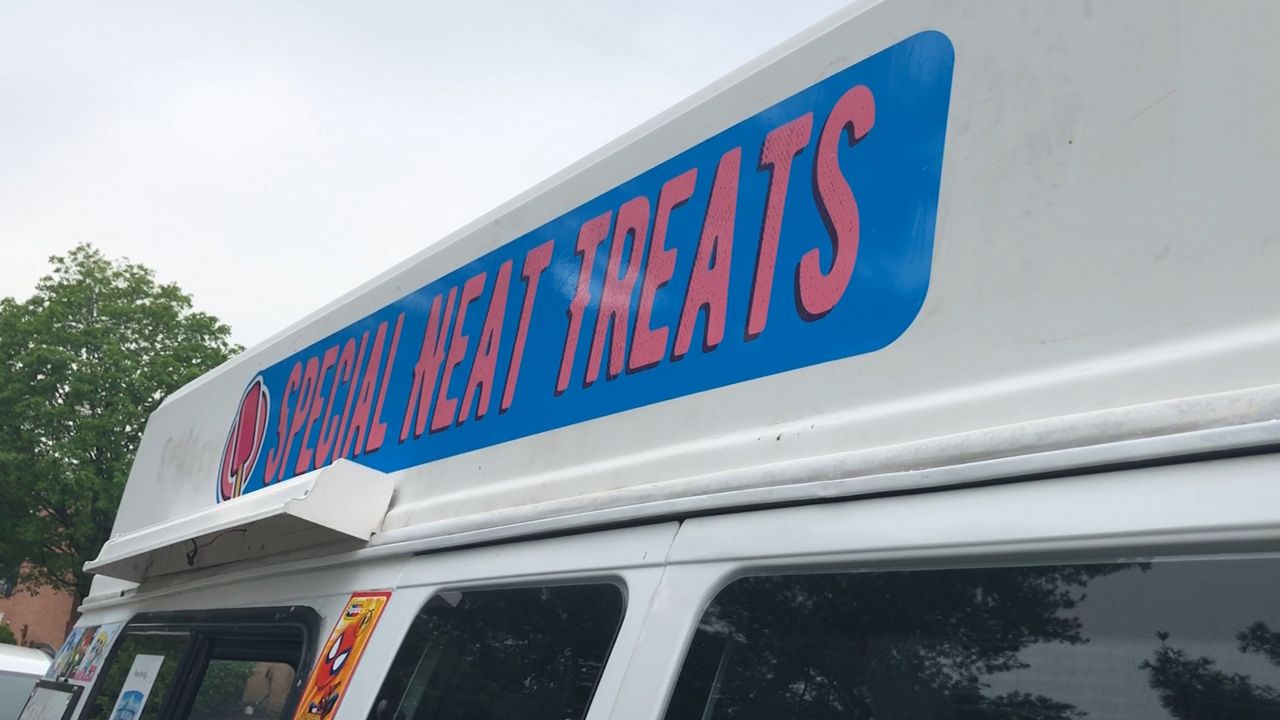 And while these three always seem to be having fun, tt’s become a source of hope for Josh and Mary for a brighter future ahead. 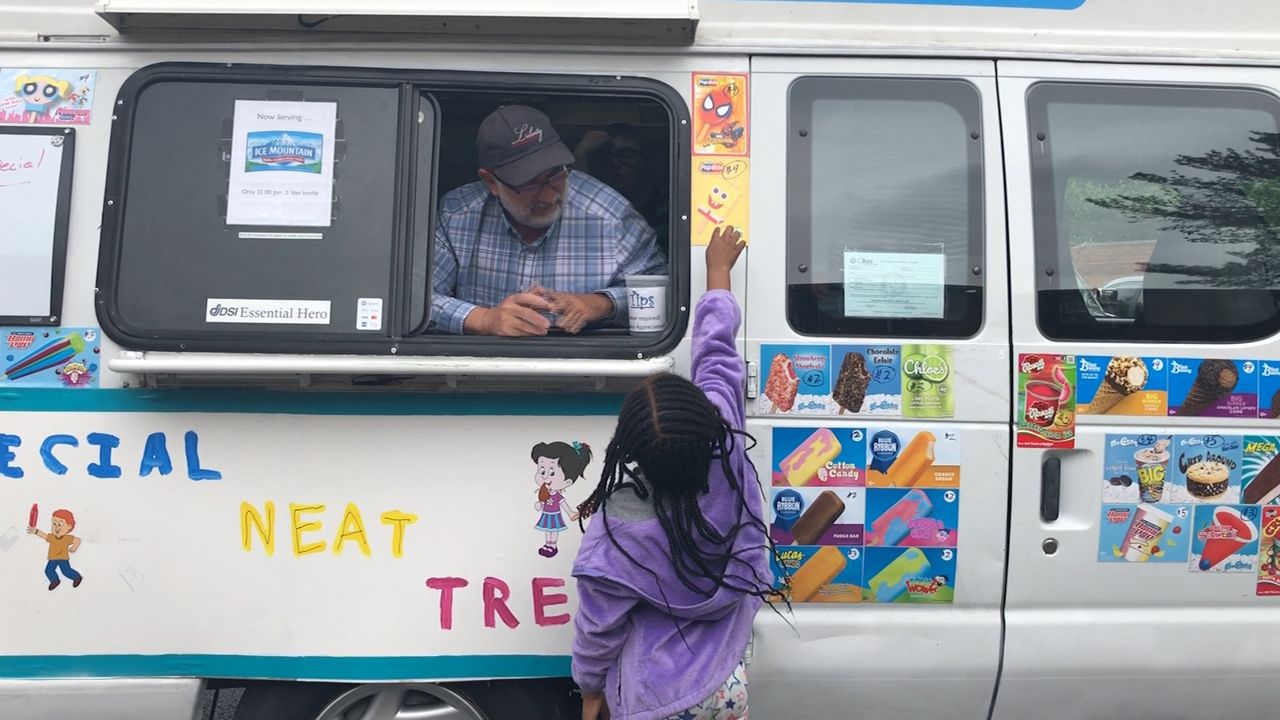 “I see the magic of it," Wegener said. "I see this as being every summer for a long time. I’m not getting any younger, but I feel younger when I’m out here with the kids giving them ice cream.”