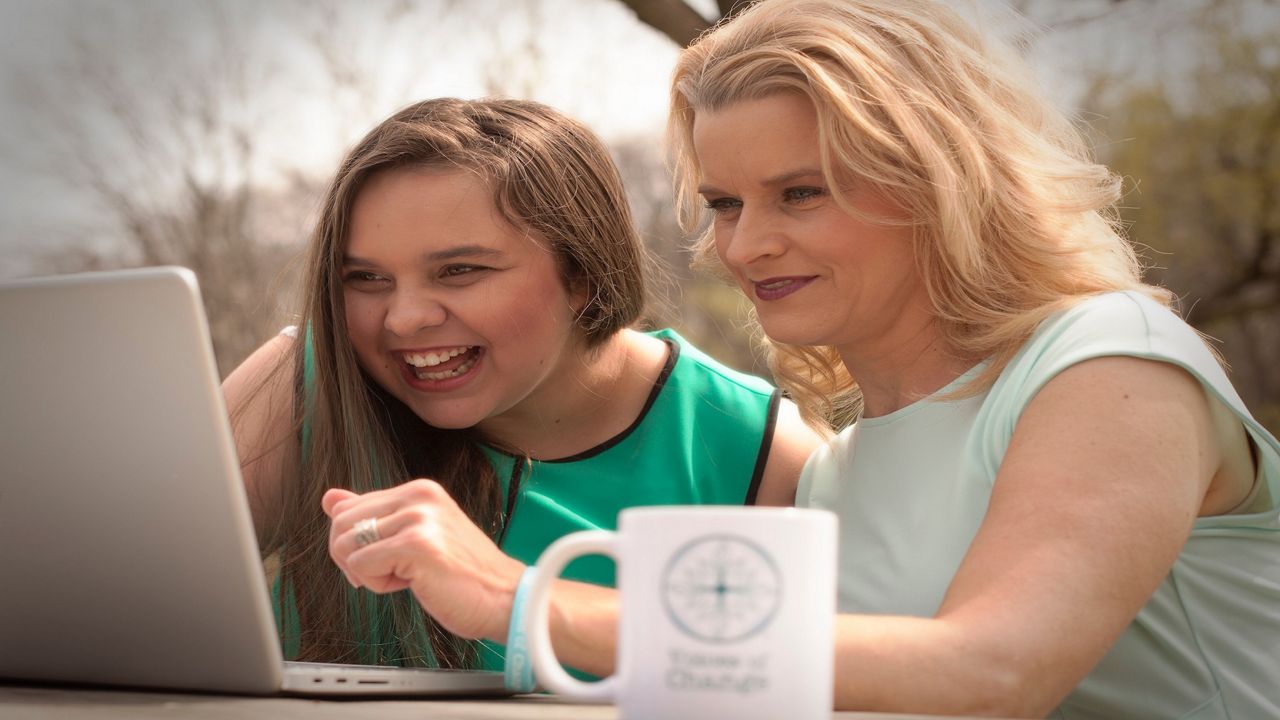 Mother turns to advocacy after both children are sexually abused: "Unbelievable nightmare that I’ll never wake up from"

Spectrum News does not identify victims of sexual abuse, so the identity of one person in this story will not be revealed while a mother and daughter share how they turned their agony into advocacy.

One Ohio family has experience with all three.

The files are tucked away. It’s been a few years now.

“You’re living this unbelievable nightmare that I’ll never wake up from," she said.

But the pain in her binders full of documents is felt every day.

“I don’t think it ever will be not emotional," said Moehring.

Moehring has been through more than most mothers.

“My heart just stopped," she said. 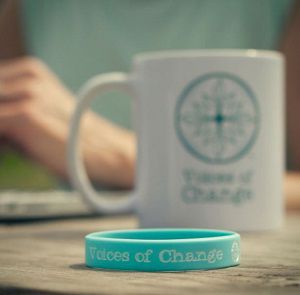 Both of her children are victims of sexual abuse.

“I just really wanted to be sick in that moment," said Moehring. “Trauma, the PTSD, the anxiety.”

It happened first to her son when he was 10 years-old.

“He was diagnosed with Autism and Fragile X Syndrome at 14 months old,” said Moehring.

His abuse was shattering.

At the time, Moehring didn’t know people with disabilities are actually about three times more likely to be sexually abused.

His first claim was unsubstantiated. Moehring said that’s because he misunderstood a question during the interview process, not because it didn’t happen.

"Kids do not lie and kids with special needs, kids with Autism, my son tells on himself," said Moehring. “There was too much he told me that he wouldn’t have known if it wouldn’t have happened to him.”

Not long after, he started having severe meltdowns with no explanation, so Moehring began documenting everything in a behavior log to find out why — and it turned out, her son was molested again by the same abuser.

This time, the claim was substantiated by Medina County Job and Family Services, but no justice was served in court.

“It makes my blood boil. I still have a pit in my stomach because, you know, my son probably wasn’t the only victim," said Moehring. 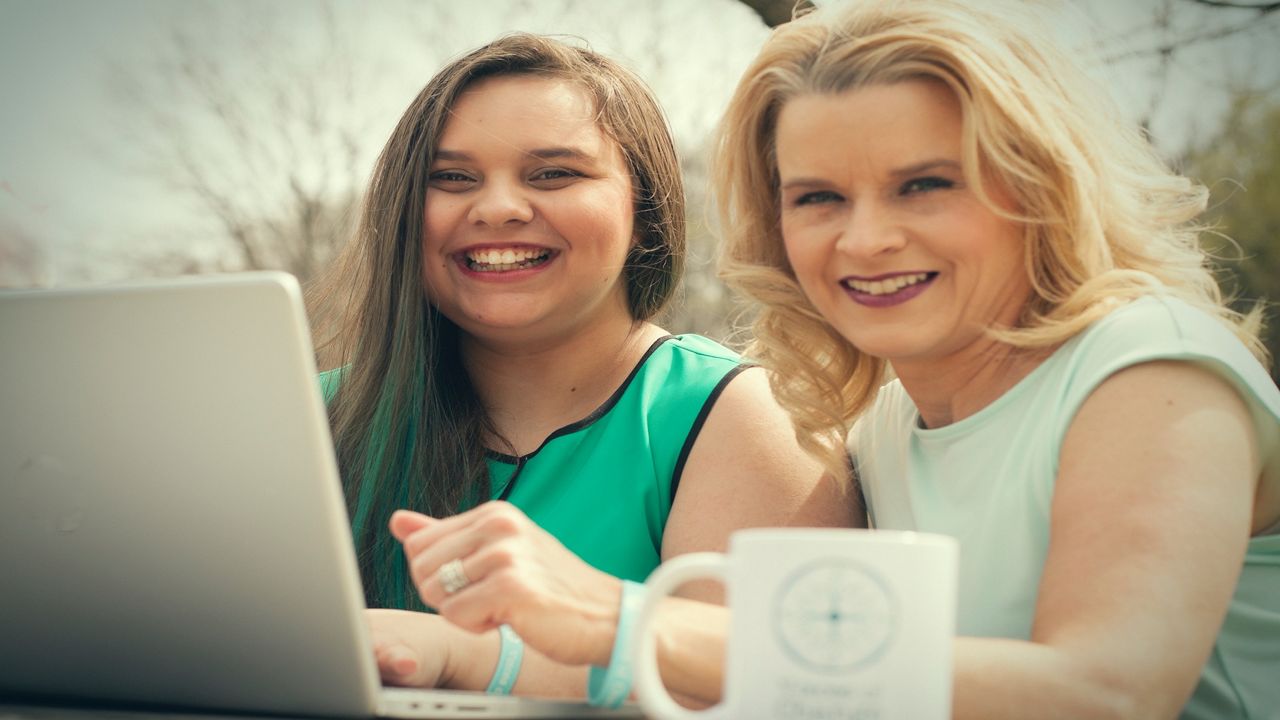 “You get those little flicks of memory and stuff," she said.

She was sexually abused when she was 15.

“He’s a lot stronger than I am. So I wanted to fight it off, but I thought if I did he could grab me and run,” said Lynch.

All of this happened at once — different abusers — but both were people they knew. People they trusted.

“You just feel like you’re punched in the gut again,” said Moehring.

The guilt and horror weighed on Moehring. She reached her lowest point.

“I didn’t think I could go on and I honestly felt like the only thing for me to do was to take my own life," said Moehring.

But she crawled out of the darkness and found her reason to go on. 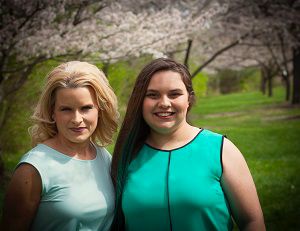 Together, the mother and daughter co-founded Voices of Change 2018 which advocates for children with disabilities who have been sexually abused.

The difference of treatment her children experienced was striking to Moehring.

“Very discriminated against. It was very unfair," she said in regards to her son's case.

Her daughter’s abuser did serve time incarcerated for his crime and he’s on the sex offender registry.

“Are you kidding me? You know, and you just can’t wrap your mind around that,” said Moehring.

Voices of Change 2018 aims to be a resource for people going through a similar situation. Right now, the nonprofit is creating a preventive education program.

“These kids deserve every bit of chance to be heard,” said Moehring.

The work has become a way to heal and a source of hope in the long battle for justice and equality.