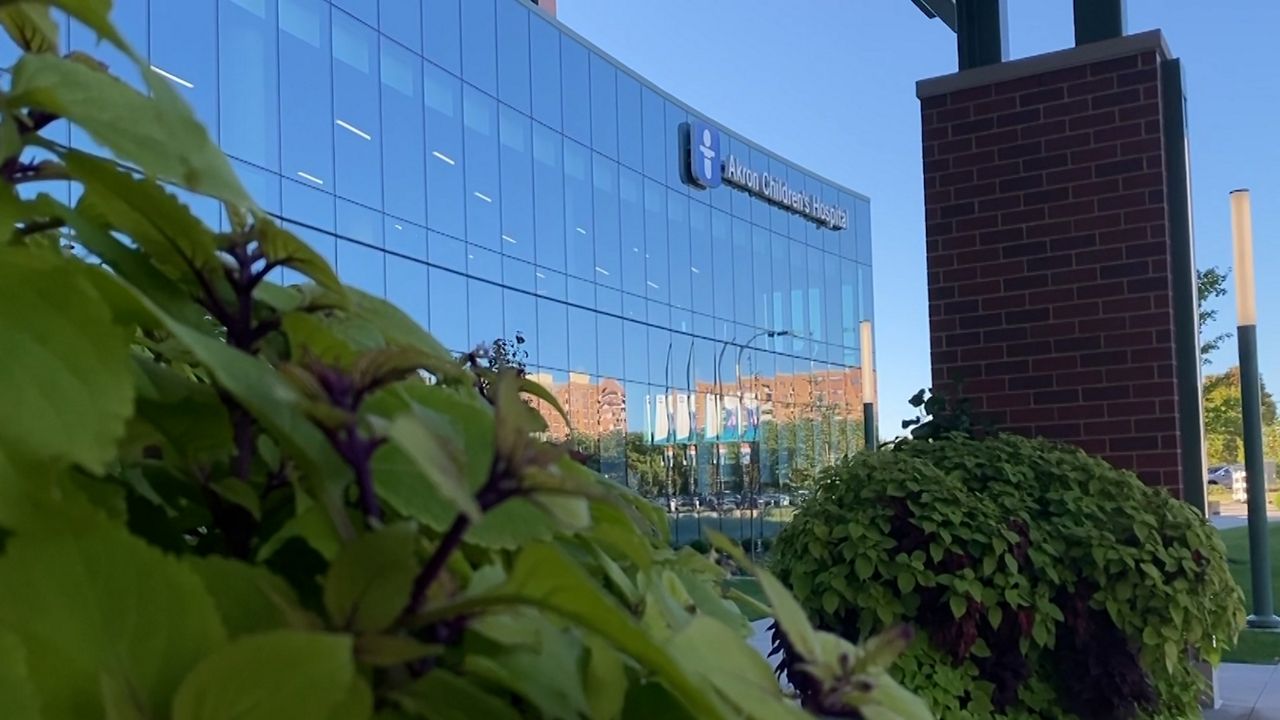 AKRON, Ohio — A lot of people might have found themselves skipping appointments during the pandemic, especially at the beginning when everything was so unknown. Those visits can seem unimportant, but Dr. Lorena Floccari, orthopedic surgeon at Akron Children's Hospital, said those visits are vital.


“There are a lot of conditions that parents might not realize are going on," said Floccari. "So the pediatricians and primary care providers are screening for those.”

She said it can be tempting to skip visits but there are definite things doctors are looking for during that time. Wellness checks play a big role in early detection of scoliosis.

Scoliosis is a sideways curvature of the spine that occurs most often during the growth spurt just before puberty, making pre-teens and teenagers the most vulnerable.

"Scoliosis is diagnosed with a 10-degree curve," said Floccari. “It can develop really rapidly when they're going through their peek growth spurt.”

Doctors want to catch it early because it can typically be treated with a brace. However, back surgery is needed if it's gone on undetected.

Maya King is a 15-year-old sophomore at Tallmadge High School. She was diagnosed with scoliosis when she was 7 and has had x-rays every six months since. She was diagnosed early because of a wellness check and was able to be treated with a brace. She had to wear a brace for 23 hours a day at the beginning.

“Her core muscles were pretty weak because she was in that brace, for what? Seven years, 23 hours a day,” said Physical Therapist Amanda Videmsek.

There are many things they hope to accomplish with Schroth Therapy such as relieving any pain a patient might have.

All in all, King and her family stayed on top of her wellness checks, preventing a bigger problem from happening. That and sticking with the Schroth method has been a game changer for King.

“I haven't had pain in a while from scoliosis,” said King.

Doctors encourage anyone who has missed a wellness visit for themselves or their child because of the pandemic or any other reason to not feel bad or embarrassed, just call your doctor and get a visit scheduled as soon as possible.