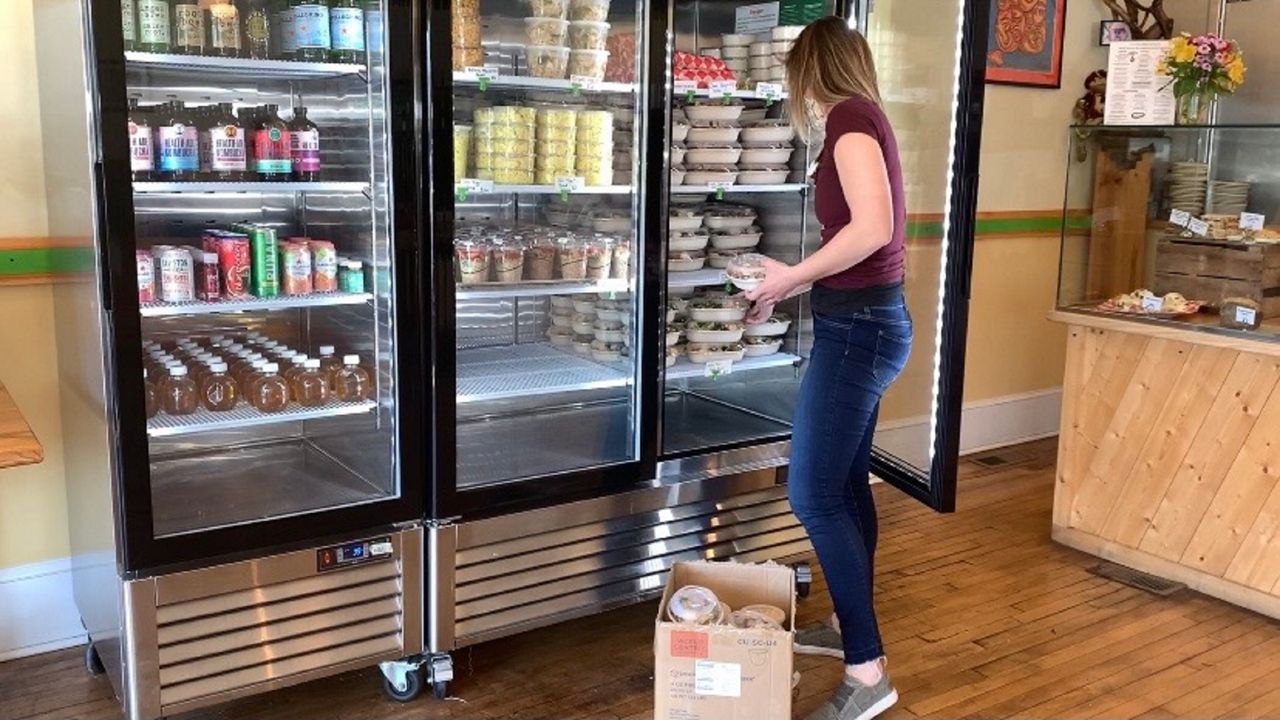 Laura Ross, Owner and Founder of Cleveland Vegan preparing a box of food to donate to The Hunger Network

LAKEWOOD, Ohio — Restaurants produce mass quantities of food every day, and much of it goes to waste. One restaurant is looking to reduce its waste while benefitting others.


“For a restaurant, there's so much waste that happens from what the customers don't eat when they're dining in. So just an overabundance, maybe that the kitchen makes, something goes bad. There is a lot of waste,” said Laura Ross, owner and founder of Cleveland Vegan.

At Cleveland Vegan, a restaurant located in Lakewood, Ross does things differently. 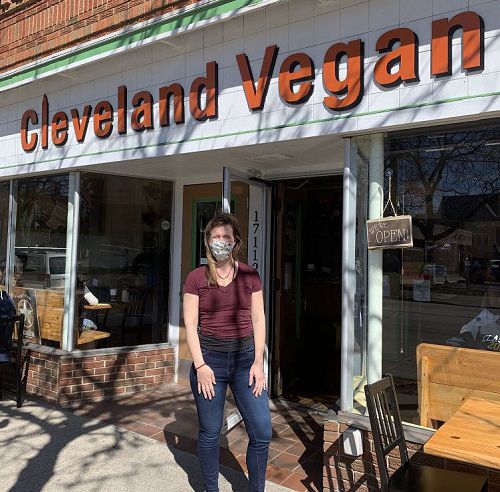 “Having a vegan business inherently, we've, you know, it's always been our mission to be a more sustainable company from the very beginning,” said Ross. “We don't want to slip into just like typical restaurant practices that we wanted to pave the way.”

Ross started by implementing practices early to limit the amount of waste her restaurant produces.

Food is the largest category of material placed in landfills. Much of it is perfectly edible upon being thrown away and nutritious. Yet, many families are still hungry.

“It could feed so many people, so many people with the excess waste,” said Ross. “Right now, we have two pickups a week from, from Republic Services, the trash bin. We’d probably have to have an entire other one if we did not compost.”

Ross does her part by starting small in the Cleveland community. Not only do they compost all excess food, use compostable napkins and plastic, they partner with The Hunger Network of Greater Cleveland. When food is coming close to its “use by” date, they'll donate it to The Hunger Network so it can feed people in need, and not go to waste. 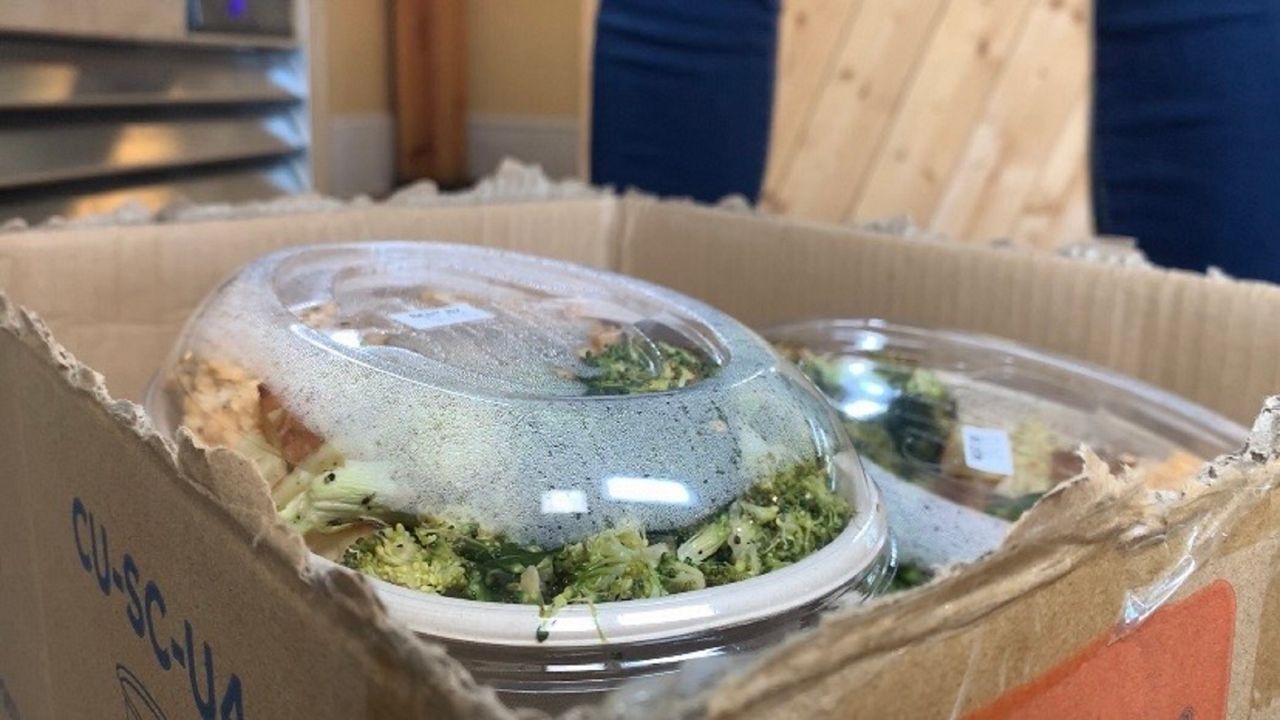 “If something is starting to go bad, but it's not quite, or something like that, or it's not going to have long-term use, we donate that or things that we have in our grab and go case at the end of the week, if we haven't sold through it all, we'll donate that,” said Ross.

Food rescue volunteers use an app to schedule a food rescue pick up at their convenience and deliver the food directly to a range of 120 nonprofits in the area.

“We work with hunger centers, food pantries, homeless shelters, transitional houses, sober houses, headstart programs. So all of the food that we receive as donations is going directly to those nonprofit partners,” said Chelsea Csuhran, food rescue operations manager for The Hunger Network of Greater Cleveland.

According to the Hunger Network, it would only take one-third of the amount of food that's wasted to feed everyone who is hungry in the United States.

“Restaurants are a phenomenal form of donations for us because we're getting prepared items. So, and those donations are really wonderful to go to our nonprofit partners that have residents or members of the community that can't actually cook for themselves,” said Csuhran. So it's a tremendous benefit for them to be able to receive items that are already prepared, that they can either put in the fridge or put in the freezer and have throughout the week.”

Not only that, but there's another benefit, keeping food out of landfills also helps the environment.

“When organic material enters into the landfill, as it breaks down, it turns into methane, which is a contributing greenhouse gas. So that's further impacting our climate and her ability to live safe and healthy lives,” said Csuhran. “I think that the more that we develop these practices like food rescue, where we are litigating food waste, I think the closer that we're going to get to a more sustainable Earth that we can all live on and enjoy.”

To learn more about how you can donate food to The Hunger Network of Greater Cleveland or become a food rescue volunteer, visit their website.