Jim Rauh's family is working to get fentanyl, the drug that killed his son, designated as a Weapon of Mass Destruction. (AP Photo).

CLEVELAND — Families Against Fentanyl is an organization working to get the illegal use of a synthetic opioid, fentanyl, designated as a Weapon of Mass Destruction in the United States.


Jim Rauh started the mission after his son died from unknowingly taking the drug when he thought it was something else.

"My son, Tom, was 37-years-old when he died, he was a very accomplished man. He worked with me for years in our rubber and plastics business," said Rauh. "We grew up together. He was born when I was 21, so I can’t tell you enough how incredibly close we were and how much I miss him.”

According to the Families Against Fentanyl website, "Tens of thousands of pounds of illicitly manufactured fentanyl are being imported into the U.S. every year, enough to kill billions of people." 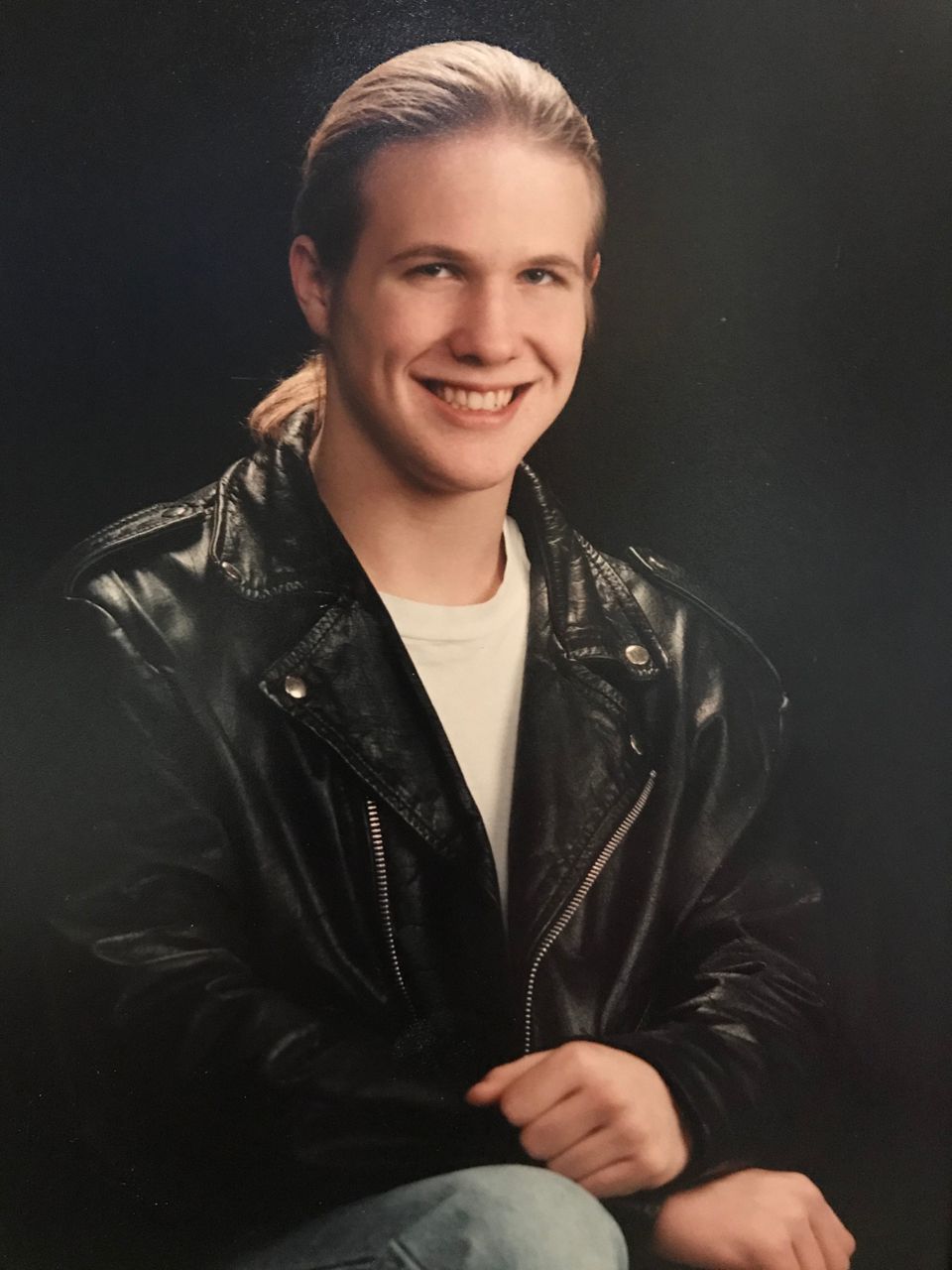 The chemical that killed their son is being found in all types of substances that can be easily obtained on the street or online.

“Fentanyl is being put into all types of drugs, they’re finding it laced into marijuana, mixed in with cocaine, pressed into pills and sold on snap chat.”

“Fentanyl is killing 70,000 American’s a year — that’s almost 200 a year. It’s like one jet airliner going down a day, or it’s as if somebody packed the Cleveland Browns stadium with people and then killed them all at one time.”

The Rauh family found out that the illegal fentanyl found in their son's body came from a drug supplier in China, with the help of the U.S government they worked to prosecute the company. However Rauh said, “They were subsequently released and continue to produce fentanyl and ship it to the United States."

He said the reason Families Against Fentanyl wants to get the chemical classified as a Weapon of Mass Destruction is because that would mean all levels of government could step up to keep illegal fentanyl from getting into the U.S. and taking more lives.

With the help of a coalition of law makers, doctors, drug researchers, and community members, Families Against Fentanyl hopes to bring their petition "Declare Illegal Fentanyl a Weapon of Mass Destruction" to the desk of President Joe Biden to sign into action.

“This needs to be stopped," said Rauh.