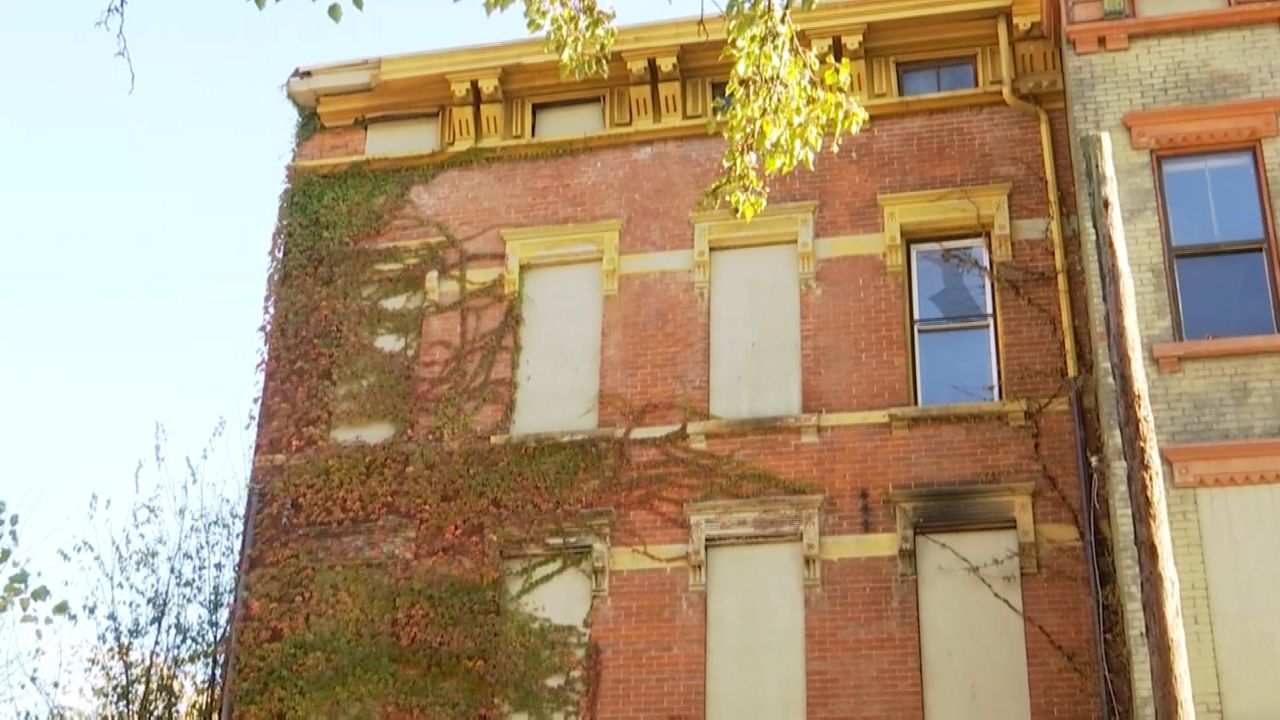 CINCINNATI — The Coalition on Homelessness and Housing in Ohio estimates the state is 256,875 affordable rental units short of what it needs to house low-income Ohioans.

The organization specifically points to development in Cincinnati, Columbus and Cleveland, claiming all three cities are seeing a boom in new development, but have few private market initiatives to provide affordable living spaces.

In May, Cincinnati voters will get the chance to vote on a proposed solution, changing the city charter to set aside $50 million a year to address the issue, but critics question where that money might come from.

The plan is known as “Issue 3” and supporters said it’s the sort of aggressive action necessary to mitigate Cincinnati’s affordable housing shortage.

A 2020 study from the “Housing our Future” steering committee made up of stakeholders in Cincinnati and Hamilton County estimate the region is short 40,000 affordable units and at least 20,000 should be built over the next 10 years.

Opponents fear the $50 million, which is an eighth of the city’s entire general budget, will lead to drastic changes in the way the city manages its money. They point to the fact that the measure does not specify how the city would come up with the $50 million and worry that means tax increases or cuts to city services. 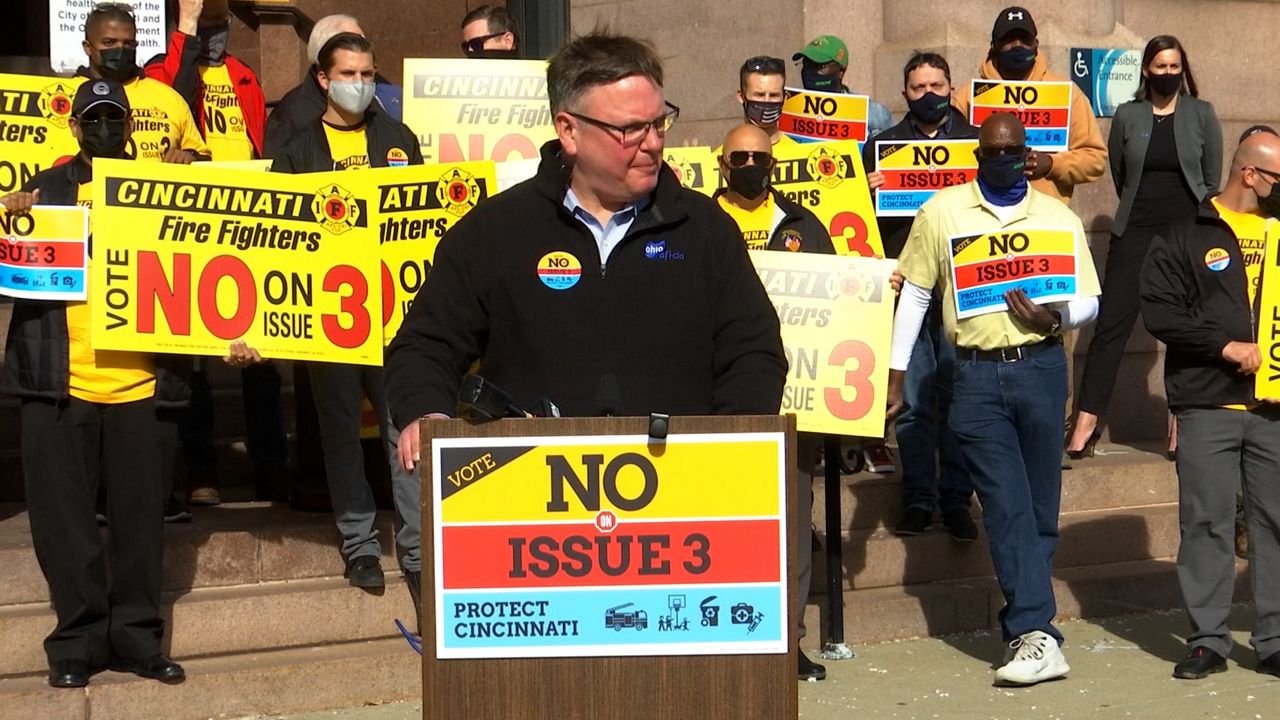 Peter McLinden, the AFL-CIO executive secretary-treasurer, took the lead. He said his union supports affordable housing and believes Issue 3 is good intentioned, but he thinks a more collaborative approach, combining state, federal, county and private dollars, is the solution.

“We all need to do better but this is a bad solution they put before us,” he said. “This is basically is throwing money at a problem that is multi-facet and it needs a multi-faceted solution.”

If Issue 3 passes, McLinden anticipates citywide cuts to services like trash collection, public health and the fire department. He believes people would lose their jobs and residents across the city would see a reduction in services.

Supporters were not present at Tuesday’s news conference, but have previously argued that the charter amendment does not require service cuts and instead lists other funding sources like a fee on large residential developments, commercial developments or an income tax on publicly traded stock options.

The issue will be on Cincinnati’s ballot in May.