“People Look at Me and Immediately See an 'Other:'" Grandson of Immigrants Uses Education To Combat Bigotry

All of it speaks to Hayashi’s identity: The grandson of Japanese immigrants, raised in the United States by parents who hoped he would be as American as possible, all the while constantly reminded of his heritage.

Hayashi grew up in Portland, Oregon with many other Japanese immigrants and their children. He said his parents worked to form a community among their neighbors.

Every week, he said his mother would host lessons at their local Methodist church.

“She would teach American cooking to them and they would sit and eat the meal,” he said. “Spaghetti, meatloaf, other things like this and these Japanese women just loved it.”

It was the 1950s and Hayashi said there was an emphasis on teaching their children to grow up to be as American as possible. 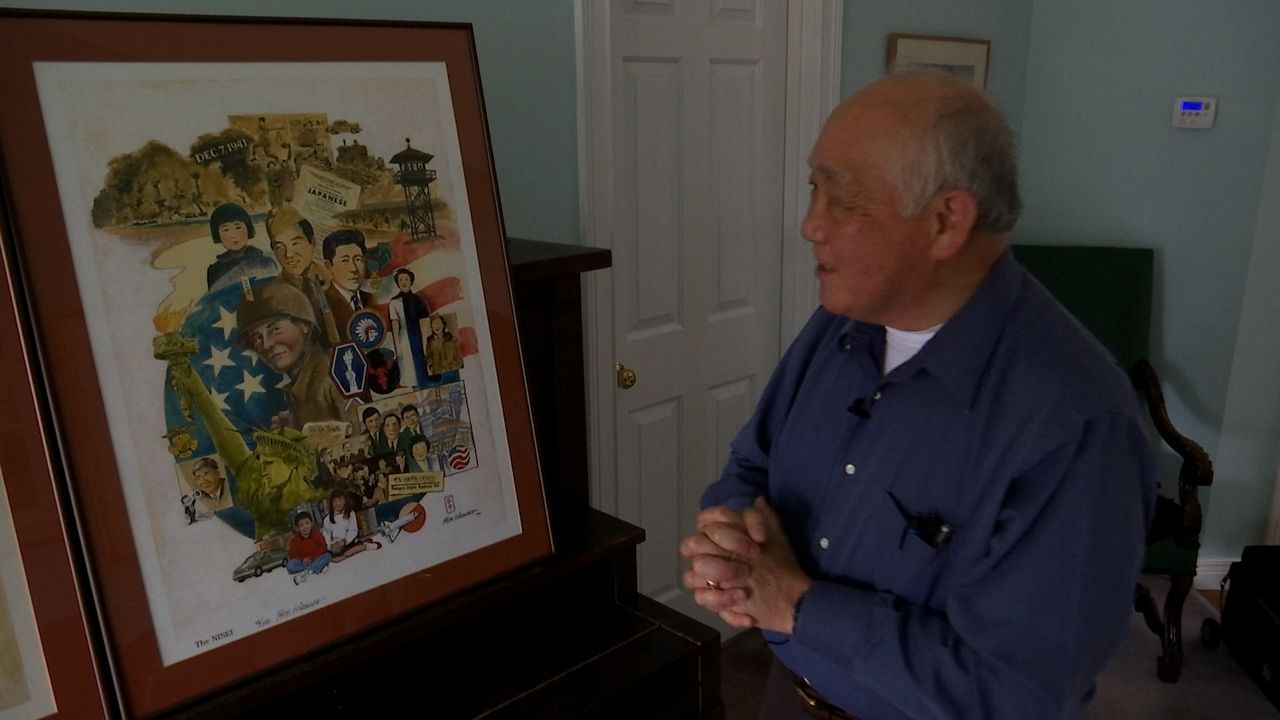 “As long as their children could do better than what they had, that was enough,” he said. “But they wanted to make sure they were totally accepted.”

Japanese immigrants just got the right to become U.S. citizens, after the Immigration Act of 1952 ended Asian exclusion. It was a step towards acceptance, but it also came just years after Japanese internment.

Many of the parents and even some of the children Hayahsi grew up with still had memories of being rounded up and sent to camps. Hayashi said his family was taken to Minidoka camp in Idaho.

“I was the only in my family who was not interned in World War II because I wasn’t born yet,” he said.

Hayashi’s older brother, who was just two at the time, did go though, along with the rest of his parents and siblings. He said they stayed for about a year.

“They were one of the first families to leave the internment camp,” he said.

Hayashi’s father was asked to teach at the University of Minnesota before he returned to Portland to raise his family. Hayashi said his generation, at least from his birth year onwards, got to enjoy the benefits of his parents’ hard work and suffering.

He chose to use that privilege to educate others about the Japanese immigrant experience, joining the Japanese American Citizens League (JACL).

“We try to one preserve our history and be a way of teaching our children of the importance of our heritage and the contributions we’ve made,” he said.

Now the president of Dayton’s chapter, Hayashi said he works with local organizations like the Peace Museum and the Art Institute to introduce the region to Japanese culture and history. The emphasis of JACL though is the citizenship part. 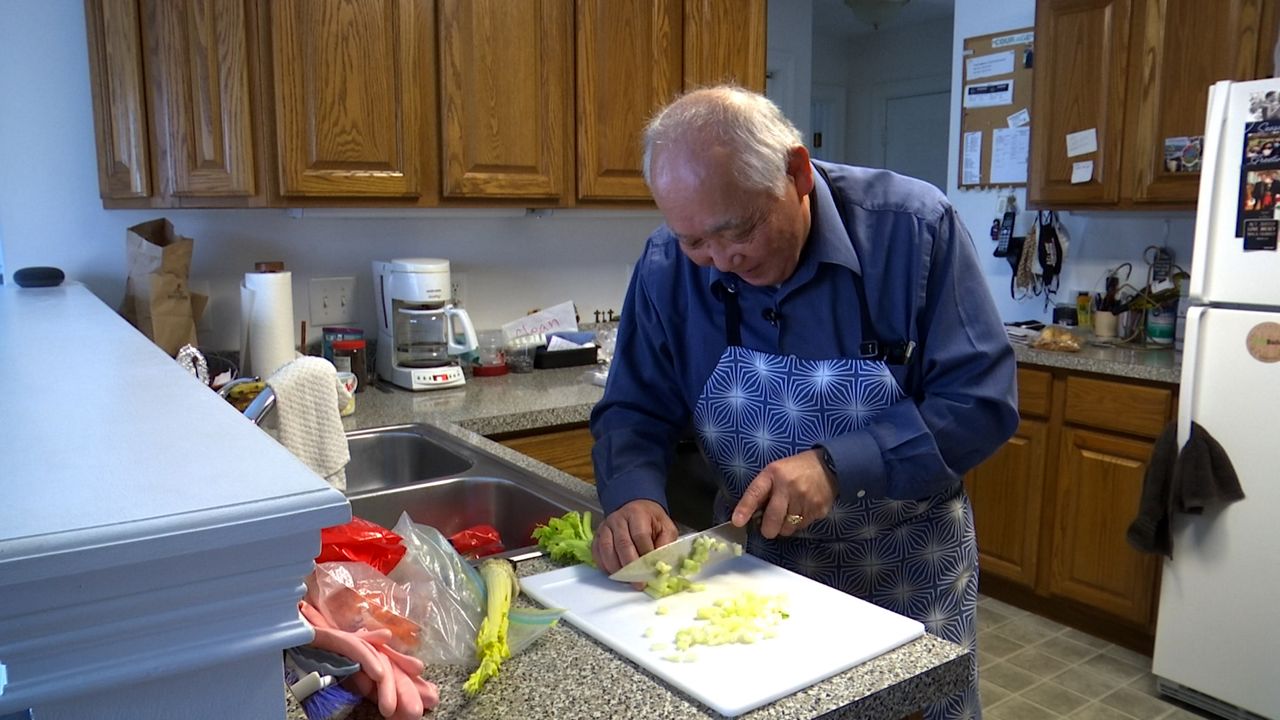 Hayashi said they’re Japanese Americans who want to demystify what it means to be Japanese while claiming their place as U.S. citizens. It’s a title Hayashi said his grandparents had to wait decades for, but at times, though he was born in the states and been a citizen his entire life, he said he can still feel like a foreigner.

“People look at me and immediately see an ‘other,’” he said.

He’s especially reminded of that fact in the wake of recent attacks against Asian Americans.

A group that tracks anti-Asian sentiment, Stop AAPI Hate, reports there’s been a rise in xenophobia against Asian American populations, including increased violence and racially-motivated attacks.

“I’ve had much less difficulty than they’ve had but when these occurrences happened, it caused me to pause and say are we better off today than we were 50 years ago or aren’t we?” He said.

Hayashi believes the solution is education.

He’s happy to share his family’s story and ethnic history with anyone willing to listen, but he said people need to be open to learn.