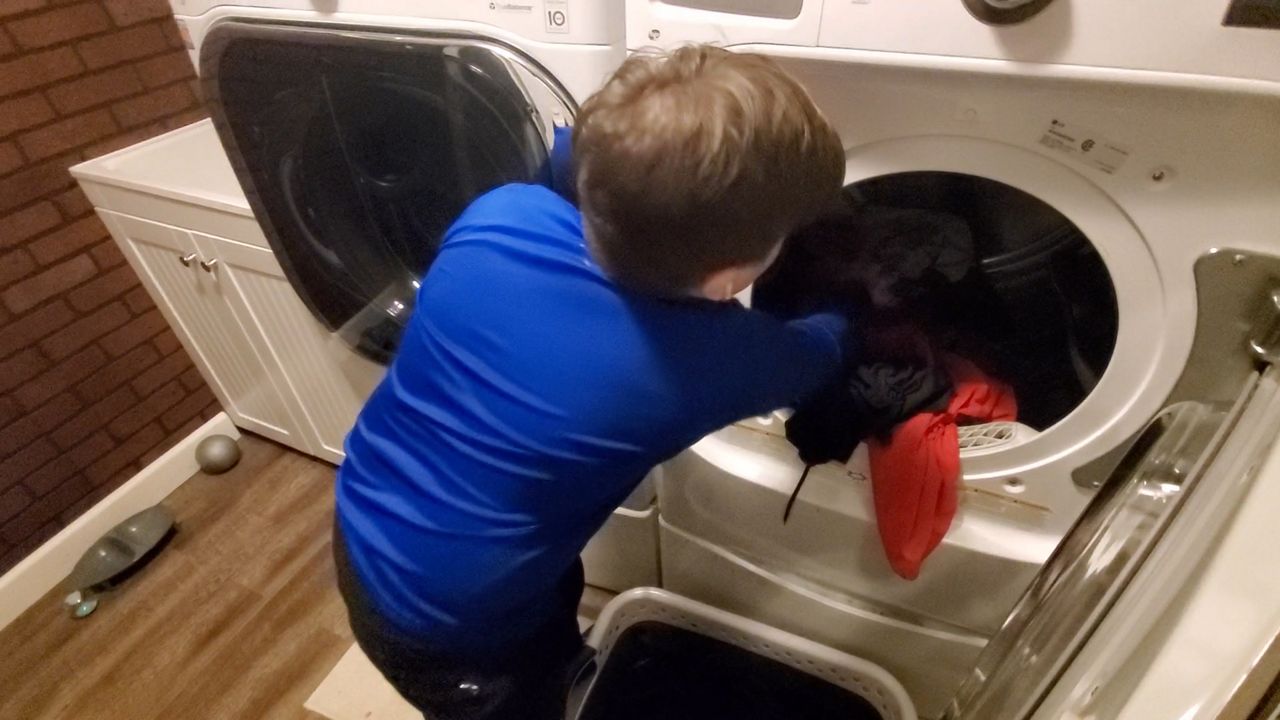 "Knock Yourself Out — You Got Your Own Card:" App Teaches Kids How to Handle Real Money In a Real Way

OHIO — Doing chores around the house is often times the last thing kids want to do, but families are now finding that an app which keeps track of chores is a great incentive. That's because there's money involved.

While some K-12 school districts teach financial literacy, there are a number of others that don't. That's why business owner Gregg Murset created the BusyKid app. With six kids of his own, he said it was important for his kids to learn about money in a real way, while developing a good work ethic.

Jeanette and Brad Hayes said their family started using the app a few years ago. In the app, they can load the chores and then their kids can check off each one as they complete them. While doing chores around the house was nothing new for their kids, doing them took on a whole new meaning.

“Initially you know they were like, 'Oh we got money!'" said Jeanette Hayes. "'Let's buy this! Let's buy that.' And (somewhere) along the way they kind of discovered like, "Hey you know, I don't have the money saved up for this or that.'”

With a new reality check, she said, they started to learn about the value of a dollar, spending and saving it. 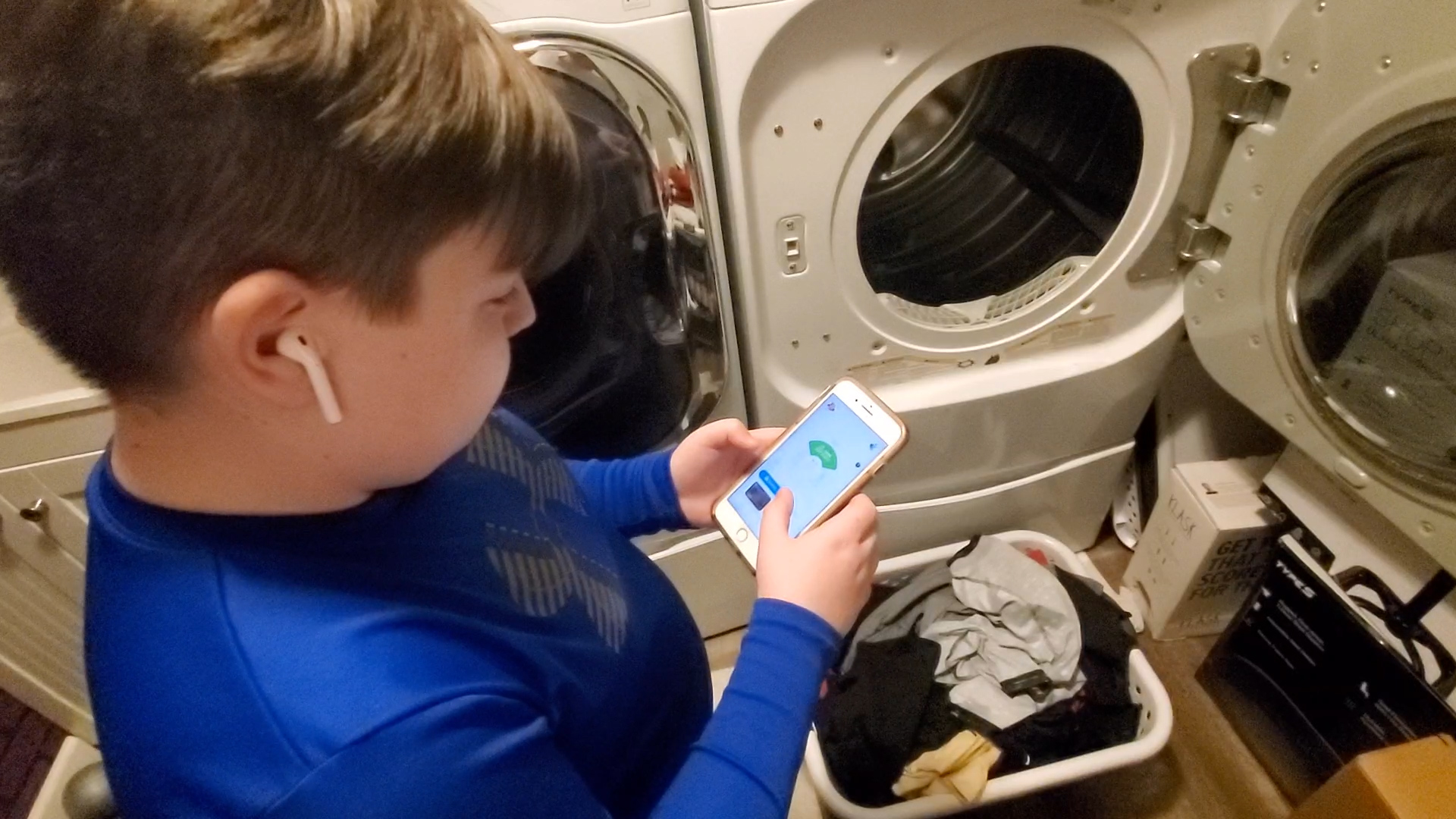 For the few that had a hard time holding onto money in the beginning, that changed over time. As the spenders realized they didn’t have money for certain things or saw the savers getting more expensive things, they started to take note.

Parker Hayes, 11, used to be a spender, but he eventually learned that sometimes you might like something now, but not so much later. So spending money on certain things immediately can end up being a waste. He said things have changed now as he thinks about how he chooses to spend his money. Older brother, Riley Hayes, was a saver from the start. He spent three years doing chores and finally saved up enough money to purchase his own laptop. 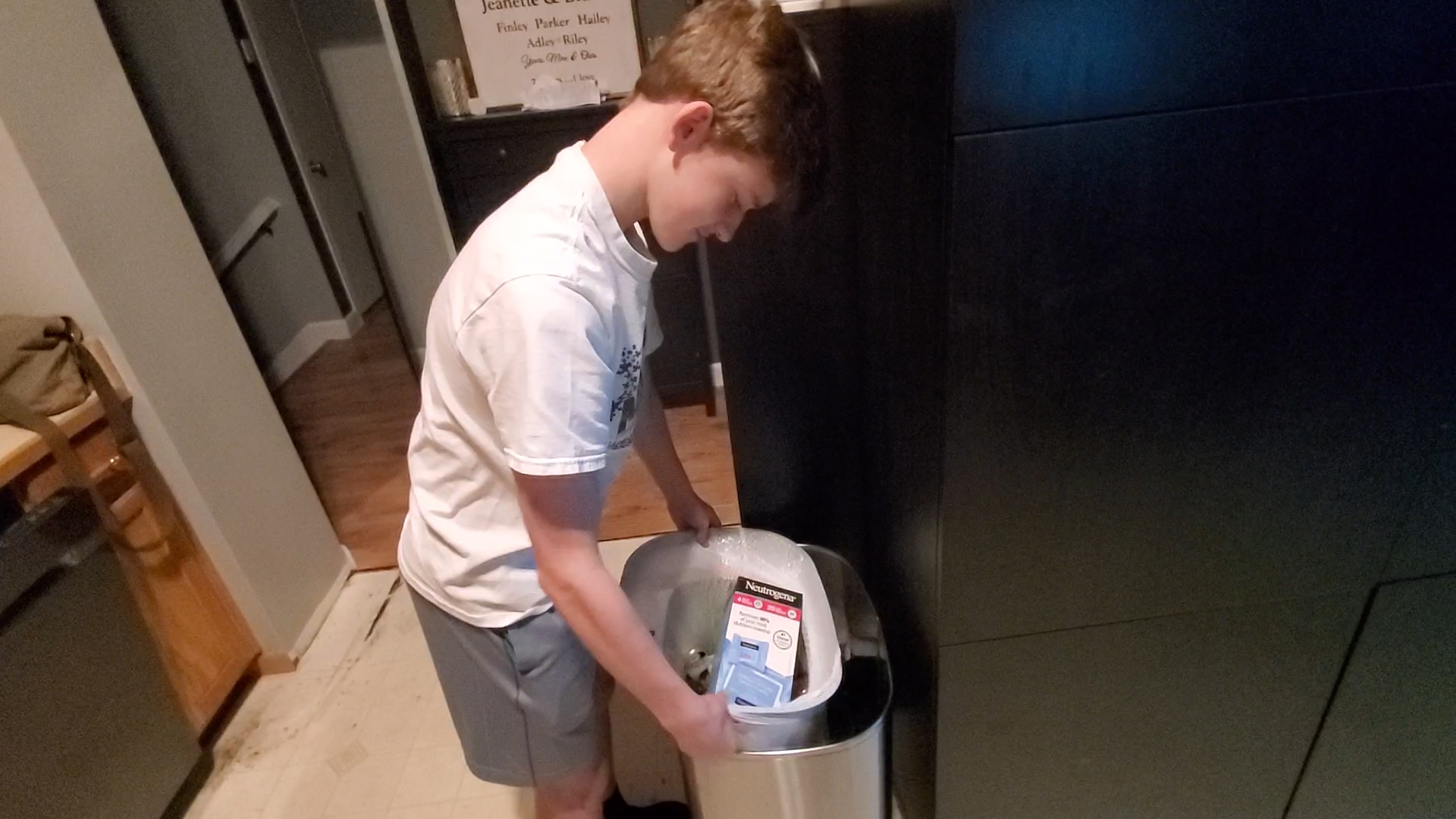 “The biggest benefit has been a way for the kids to like keep track of their money without us worrying up they're gonna lose it.”

Not only do kids become more conscious and responsible, but creator and CEO of the BusyKid app Gregg Murset said it gives the chance to see what's really happening financially in your home. He suggests not just giving kids money or buying things for them when they have their own debit card with money in the account. Instead, he said to try the following: