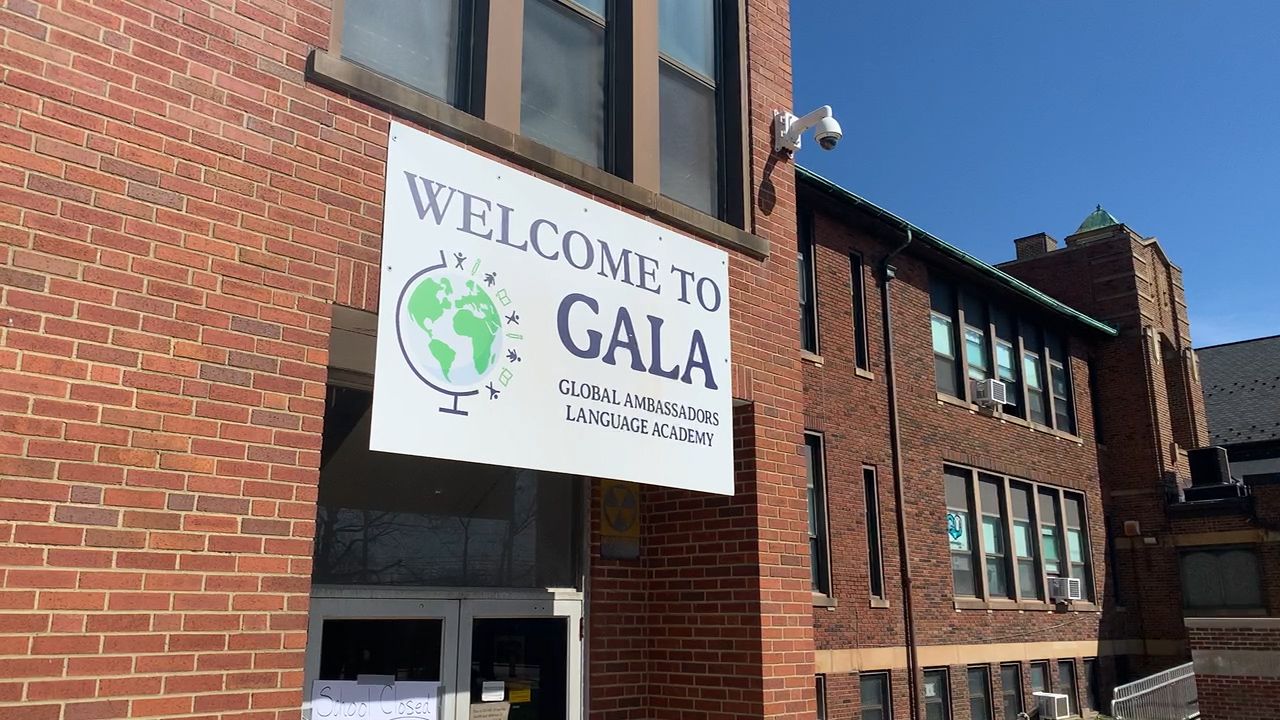 CLEVELAND — Some native English-speaking children in northeast Ohio have the unique experience of attending school where all their work is in another language, and they absolutely love it.


“On my mom’s side, there is my grandma and grandfather that do know Spanish and I want to continue learning so I can speak Spanish better,” said 7-year-old Ilana Little, who attends the Global Ambassadors Language Academy. 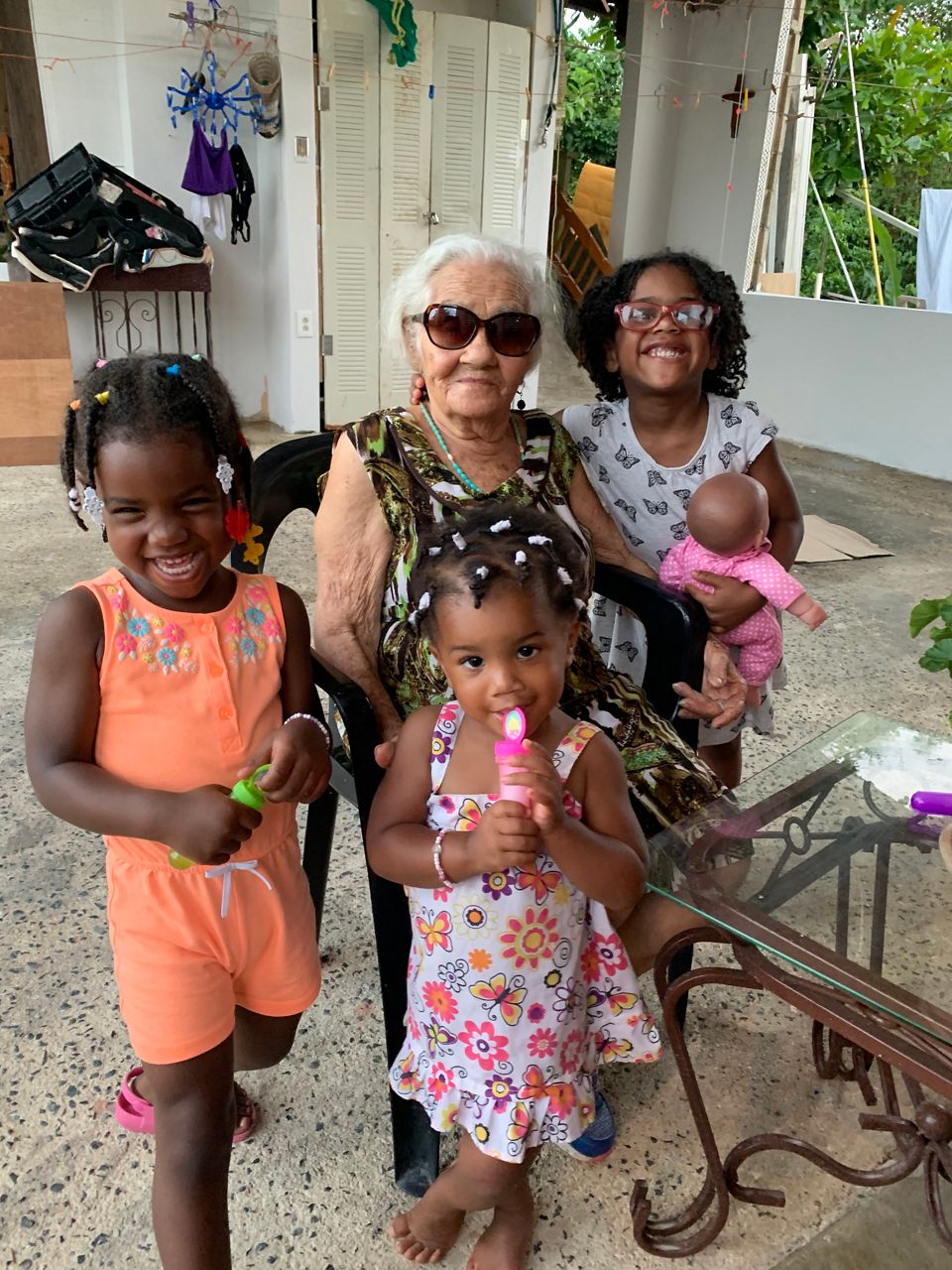 Ilana and her sister, 5-year-old Iris Little are in the Spanish immersion program at GALA.

“It’s really fun to speak Spanish when someone doesn’t know how to speak English, because some people know a lot of Spanish,” said Iris Little.

It means that the majority of their classes, including math, are taught in Spanish.

“My experience learning Spanish in school is very great, because my second grade teacher and my first grade teacher, they’ve all been very great to me,” said Ilana Little.

Their mom, Melissa Santana, is Puerto Rican. She grew up speaking Spanish and English, so a bilingual education for her kids has always been very important to her. 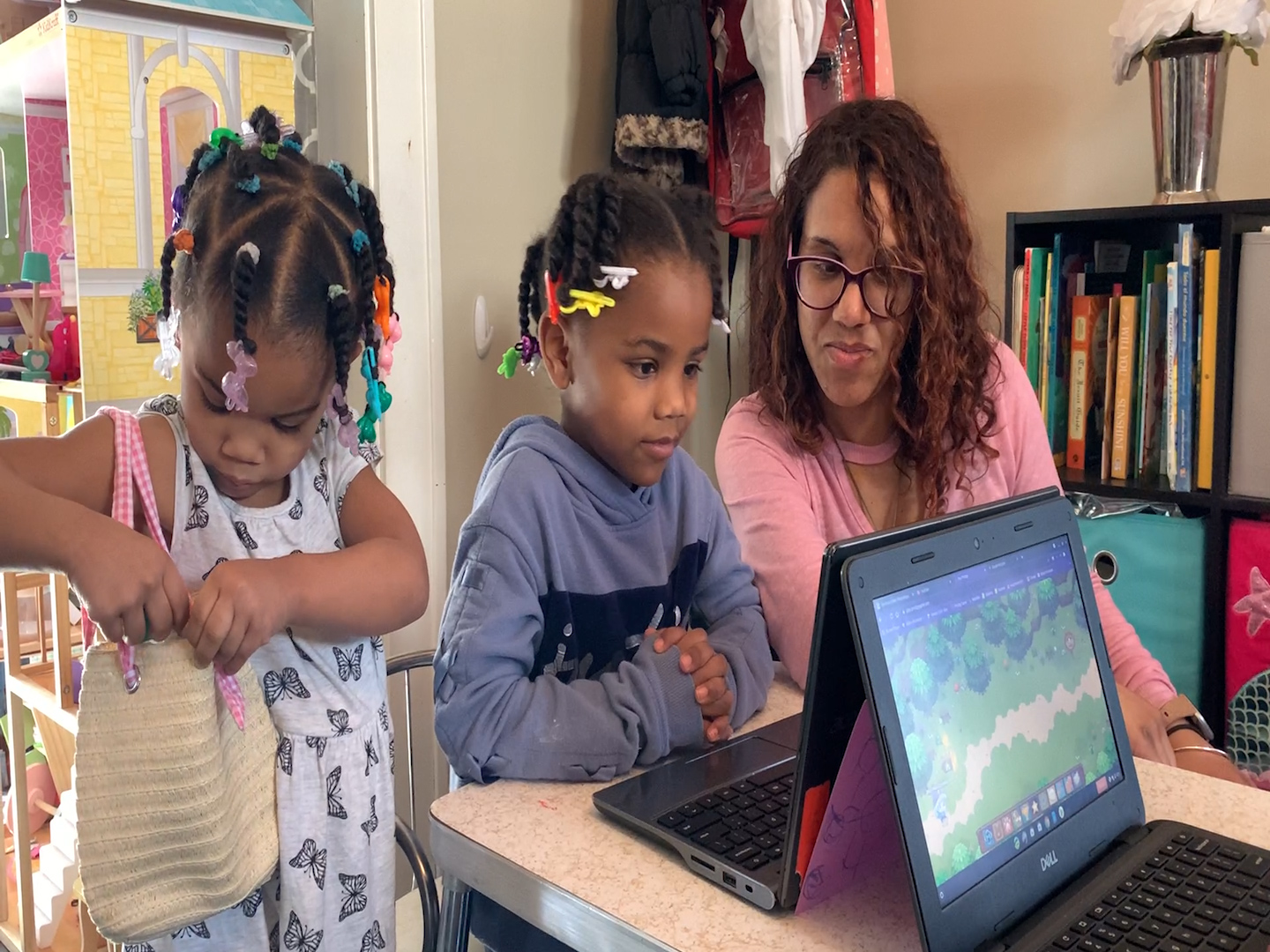 “I never knew that there was going to be any type of language school," said Santana. "I had heard about some that are bilingual essentially, but for it to be immersion was amazing. I knew that that was something that I definitely want to be a part of. And even though I live in Euclid, I literally travel all the way to the West side to this school and will do it every single day."

Santana wants her girls to not just be citizens of this country, but global citizens. 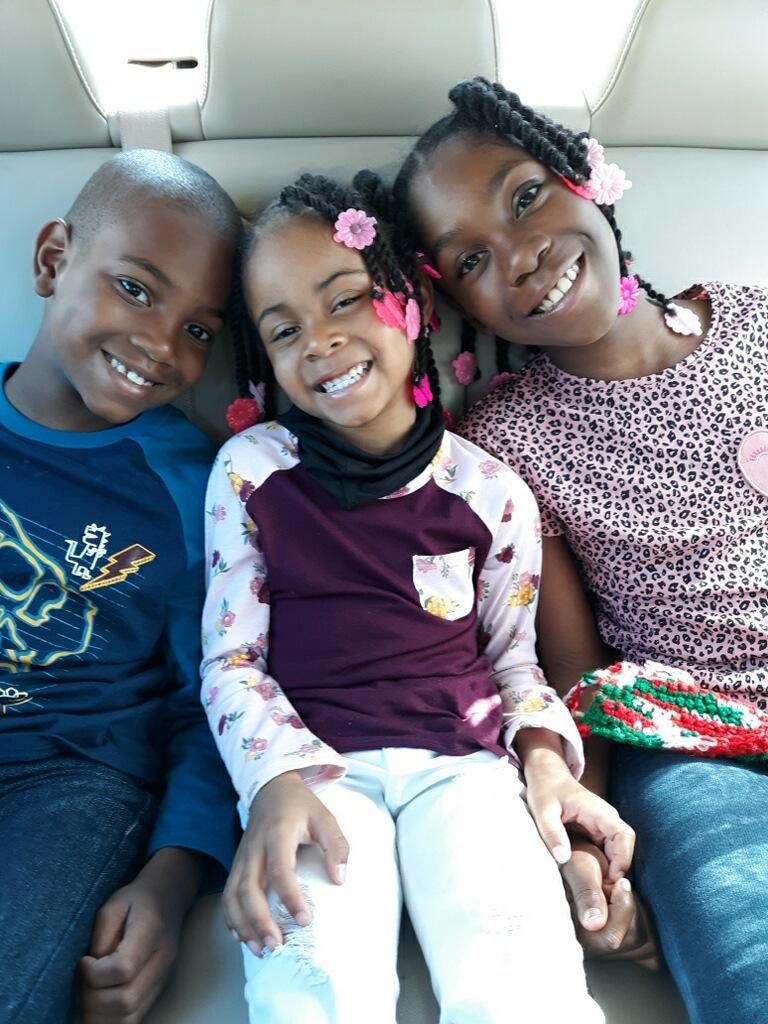 “It’s a cool language, because when I learn it I can tell other people how to learn it,” said Jaylen Moore.

“I think it’s important to learn more than one language because it helps others around the world if they’re moving and or if they need help learning English,” added Jasmine Moore-Hinton.

Their mom, Crystal Davis, can’t speak Mandarin, but enjoys learning from them. 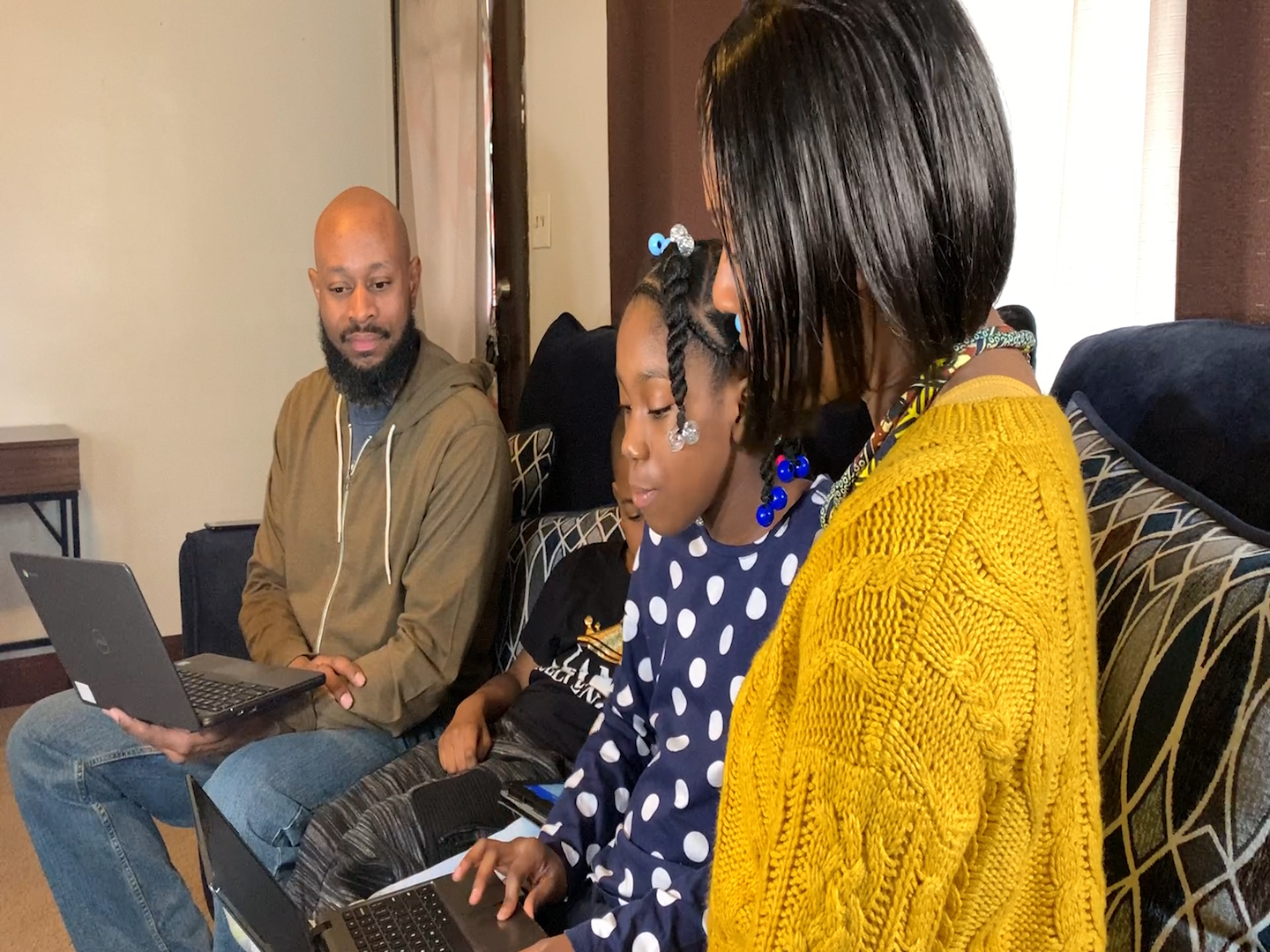 “Most parents are a little nervous about it probably, because they don't speak another language, but once you try it and you see that your child picks it up, it's like an eye opener," Davis said. "You're like, okay, wow, you can do it, and again, the staff is so motivational that that's even, that's more confidence for you. You're like, okay, we got this, we can do it together."

Davis believes the more languages someone can speak, the more cultures they’ll get to meet and learn about, making them better citizens of the world.

“A lot of times, you know, we go out and we're kind of just used to talking to who we're used to talking to, but so that's the difference with me. I feel like with the children, with my children being there, they're more diversified,” said Davis.

GALA was was founded on that very principle — that communication is key. 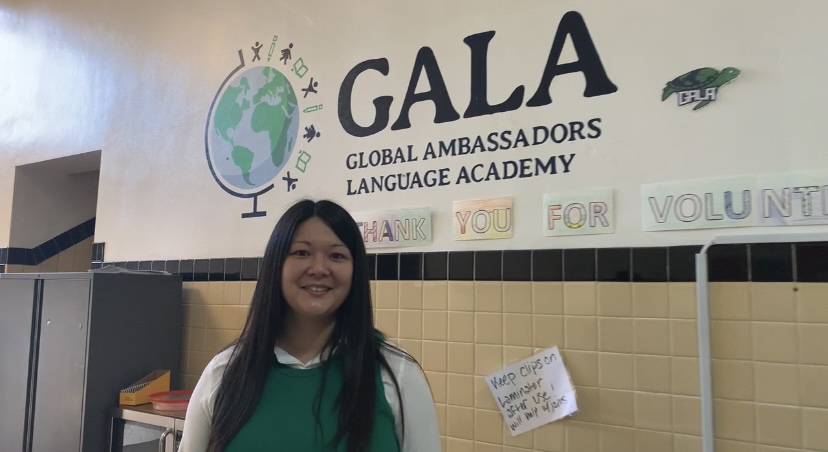 Rogers grew up in Cleveland and originally started the school for her own children as she wanted them to learn Mandarin and no Mandarin immersion school existed in Ohio at the time.

“I really did believe that there would be other parents out there that would want the same for their kids for different reasons,” said Rogers, “Some parents really want their children to learn Mandarin or Spanish because of cultural heritage reasons. Sometimes it's the language of their family. And they want to maintain that or they want to try and get it back. Other parents are excited with just diversity and culture, and they want to expose their children to something new and exciting. Other parents feel like it's just a really great challenge for their children. They're looking for an innovative program that will give them the education and more.”

Her kids are currently enrolled in GALA, joining the many others who are embracing their love for learning.

“I love that I’m speaking Spanish and learning more as I go to school,” said Iris Little.

“And I just wanted to say I love GALA,” added Ilana Little.

GALA is currently enrolling students, you can learn more at galacleveland.org.