By Rodneya Ross Cleveland
SHARE
CLEVELAND — Greg Clement is always up for an adventure.

While Clement said that was one of the hardest things he's ever done and also where he started creating his app called "outRise."

"During that trip, it was extremely hard to plan that thing out because, you know, we can use Google Maps if we want to go from Cleveland to Myrtle Beach on a highway, right. We use these tools that make life easier getting from point A to point B, but what if point A to point B has potentially 32 things in-between? Or what if it's off-road? Or what if we want to experience something incredible in between point A and point B?" 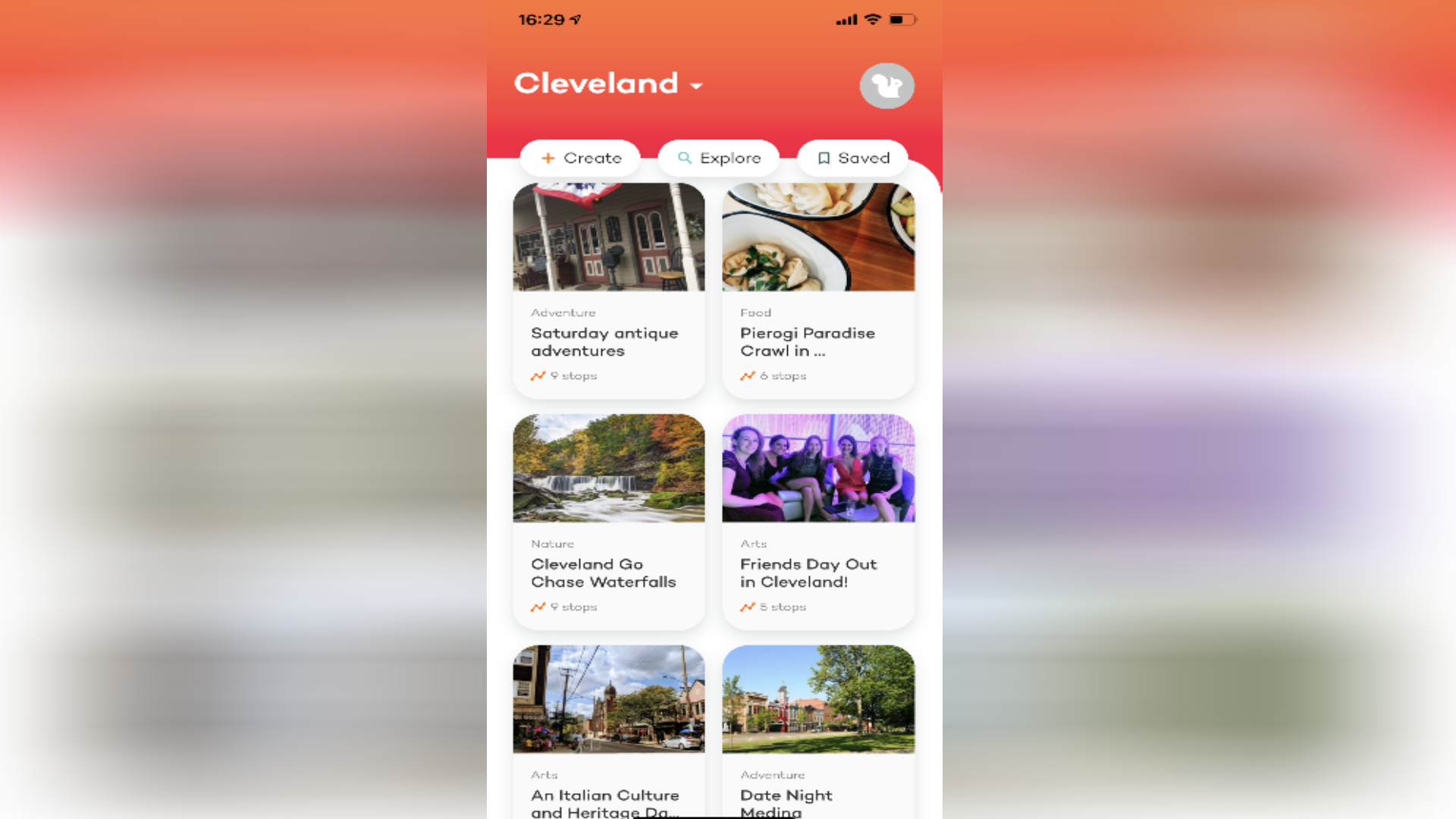 "outRise" lets users create and share experiences they have with others. Its sort of like social media marries Google Maps. The app will let users follow curated outings created by others," he said.

Clement began working with designers and coders to bring his app to life. It launched in November 2020 with 10,000 downloads in December 2020.

"What's interesting is that people are creating some pretty interesting things. From, you know, train trips from New York cCty all the way to LA across America for under $300 bucks. Or it could be this urban legend experience. Around Christmas, we had a bunch of holiday light experiences so that was cool to see," he said.

Right now, the app is more of a planning tool with information for places in Cleveland, Columbus, and Cincinnati. As well as stops in Pittsburgh, Raleigh, Austin, and San Diego.

But as it grows, it will become more helpful to people everywhere.