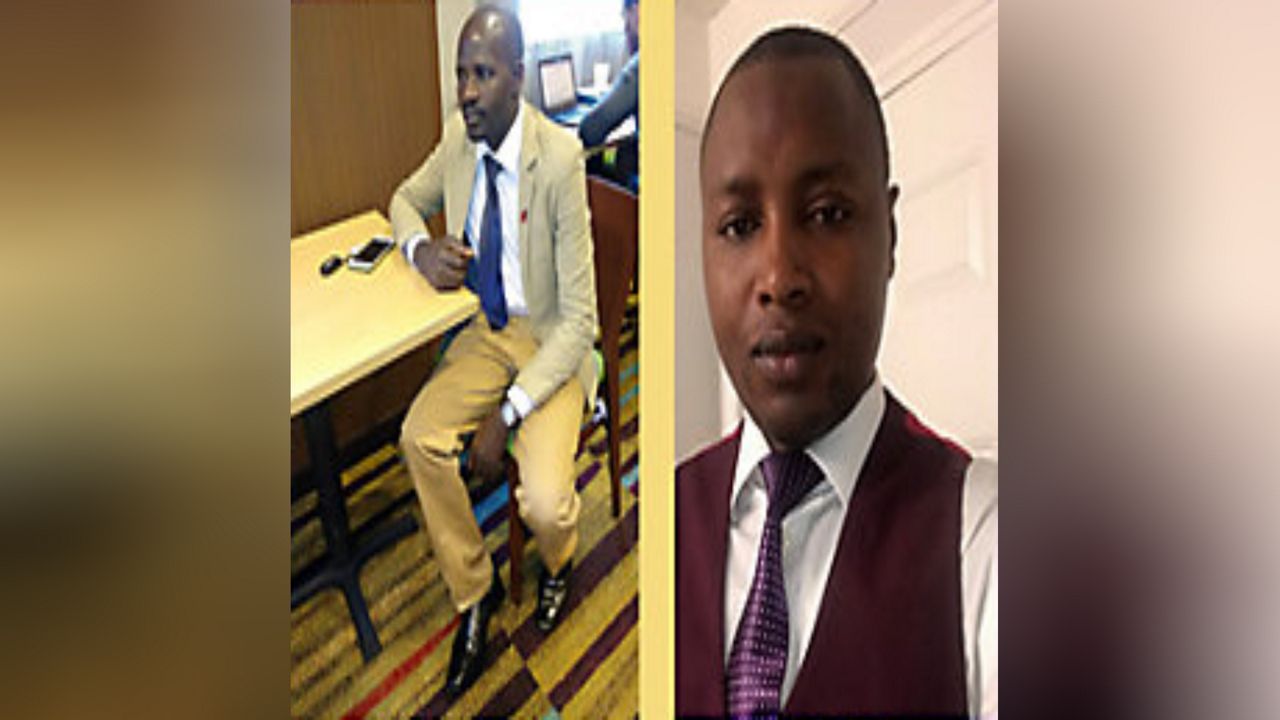 CLEVELAND — When Harerimana Victor was just six years old, his family left his homeland of the Democratic Republic of Congo.

"I lived in Uganda as a refugee for like 20 years because I left (Congo) when I was six years old — that was in 1996," said Victor, the co-owner of Equity Languages and Employment Services.

After living in a refugee camp for 20 years, Victor said he came to the U.S.

"Before I came here my brother came before me and was settled in Cleveland so it was like a family reunion. I had to be settled where my brother is," Victor said.

Victor said he had to adapt to cultural changes and to life outside the refugee camp.

"Because we lived in poor refugee camps there was nothing, not even electricity. So it was hard for me to even learn how to cook using an electric stove," he said.

Because he knows what refugees face when coming to another country, Victor and his business partner, Nteziyaremye Jonas, started a business to help others. 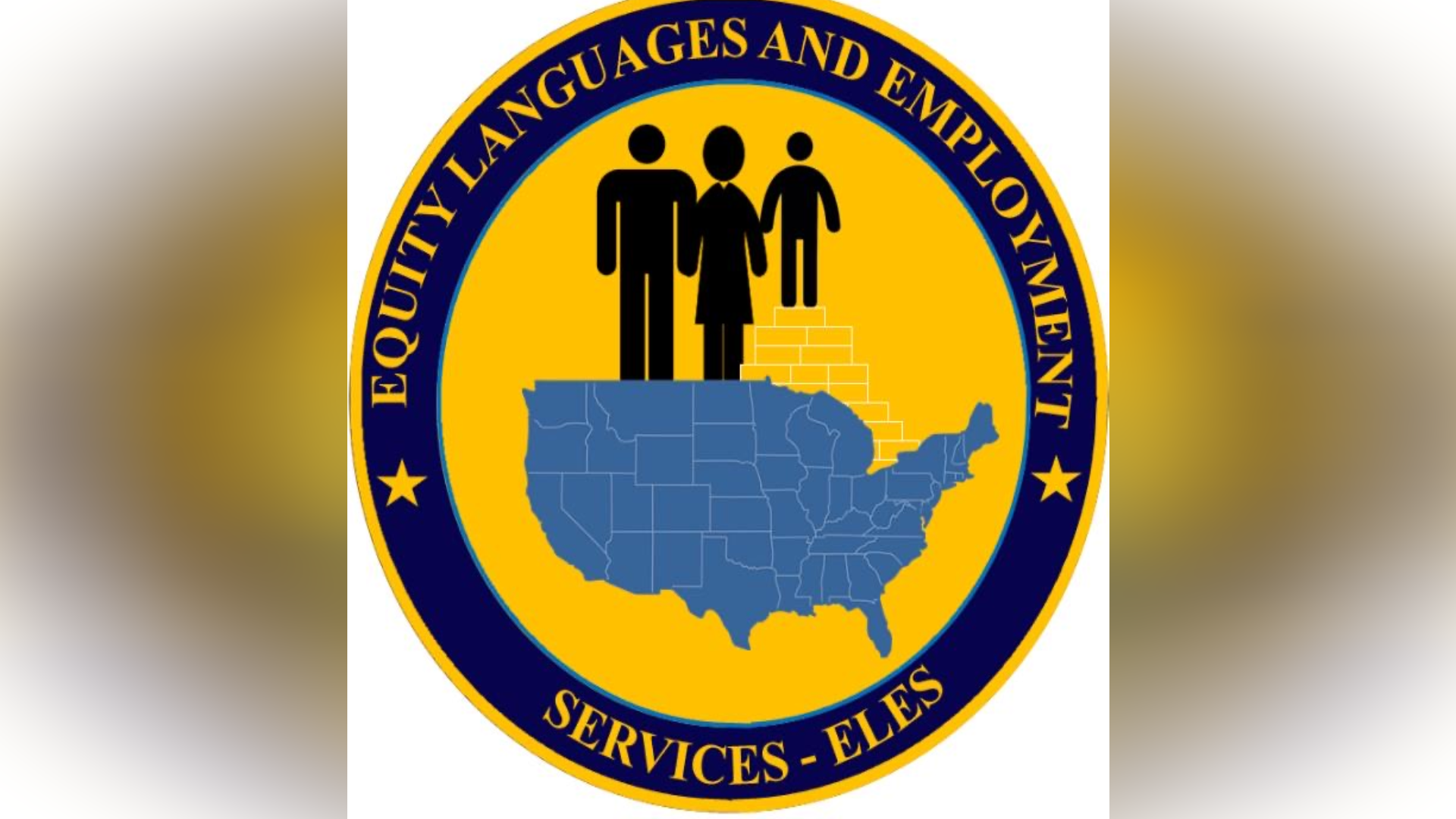 The business is called Equity Languages and Employment Services. Their goal is to help refugees by interpreting information for them in their native tongue.

"We thought about it because refugees come from different countries and even if they come from the same country they speak different languages. And when they come here they find it hard to find a job because they don't speak English and even accessing services because of their language."

Victor and Jonas were able to start their business with the help of a nonprofit called Us Together.

"They have helped us from just starting the business, getting a business loan, resources that will help us to acquire customers and getting all of the paperwork," Victor said.

For now, the business is focused on helping refugees with interpretation services but they are working to expand and also help them with getting jobs and other resources.

Moving to a new country can be daunting, especially if you have no family or resources to help you."