DAYTON, Ohio — What was once old has been reborn. The Dayton Arcade has been fully renovated and flipped into The Hub Powered by PNC after a 28-year period where the Arcade was closed to the public.

The project is a collaborative rebirth by the University of Dayton and the Entrepreneurs’ Center.

“People are actually utilizing this space again,” President Vincent C. Lewis said. “And to me that's really a signal to the community to the city that this part of downtown is starting that resurgence.”

The project will be operated by the University of Dayton and the Entrepreneurs’ Center and will be one of the largest university-anchored innovation hubs in the country, including meeting rooms, conference areas, shared and private office spaces, learning labs, classrooms, and pop-up retail opportunities. 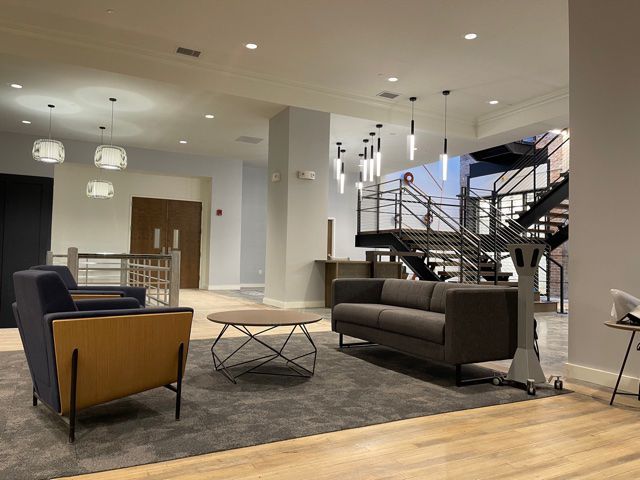 Lewis said this new space is going to be a direct link between entrepreneurs and college students.

Inside the University of Dayton’s Crotty Center which is now inside the Hub, you find Senior Administrative Assistant Connie Neace, who worked across the street from the Dayton Arcade in its heyday for 23 years.

“It was pretty vibrant back then and to see it decline was kind of heartbreaking,” Neace said. “But I’m so happy and thrilled to see it revived.”

Now, she’ll be working in the newly-established office regularly. 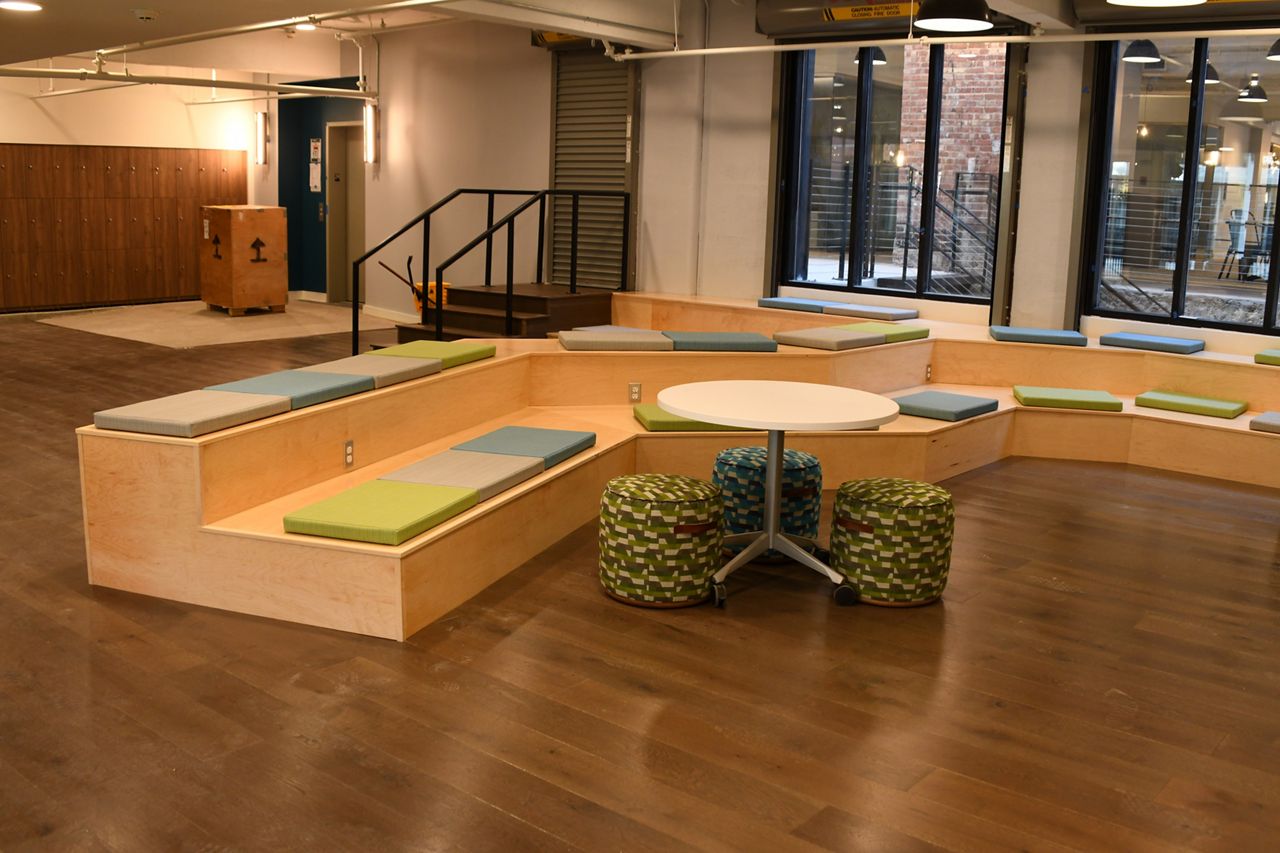 “Just exciting to see it come back to life, and the opportunities for students at the University and also Sinclair,” she said. “For them to be able to meet their mentors, or investors.”

One of the local businesses already taking space in The Hub is 937 Payroll, a company created by lifelong Dayton resident Bryan Hunter, who said he’s excited to be part of this rebirth.

“Seeing this space come about for me is really a culmination of the Greater Dayton revitalization, right? This renaissance that we’ve gone through. All the work and effort that we’ve put into this, seeing this finally come to light is like hey, we’ve broken through the other side of this and we’re really starting to come together and have some true development.” 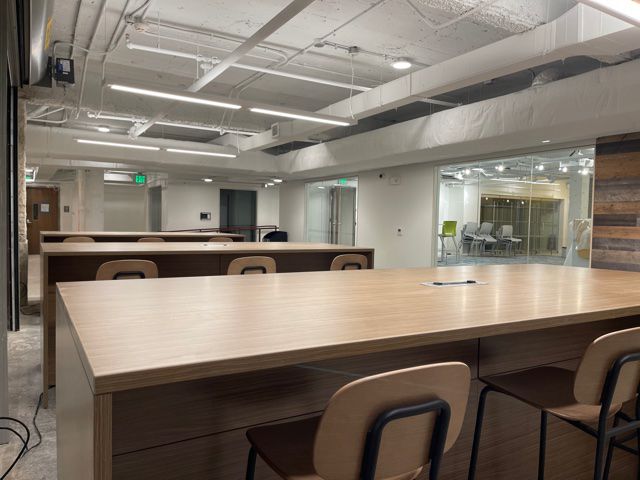 Lewis said he knows there was a lot of doubt about the project.

“The story has always been, if you’ve lived here all your life, you’ve heard it: ‘They’ll never get that done. It’ll never get developed.’ There was always something coming along the pike,” Lewis said.

He said renovation of the South Arcade cost $98 million to complete, and now he’s hopeful that the space will meet its true potential.

“You fast forward four years to where we are today and it’s hard not to be proud of what has happened and having an opportunity to be a part of that team.”

The Grand Opening of the Hub Powered by PNC is set to happen virtually on Thursday March 4 at 5:30 p.m. and can be watched on this YouTube link.

The grand opening will conclude with a blessing and a ribbon-tying ceremony.