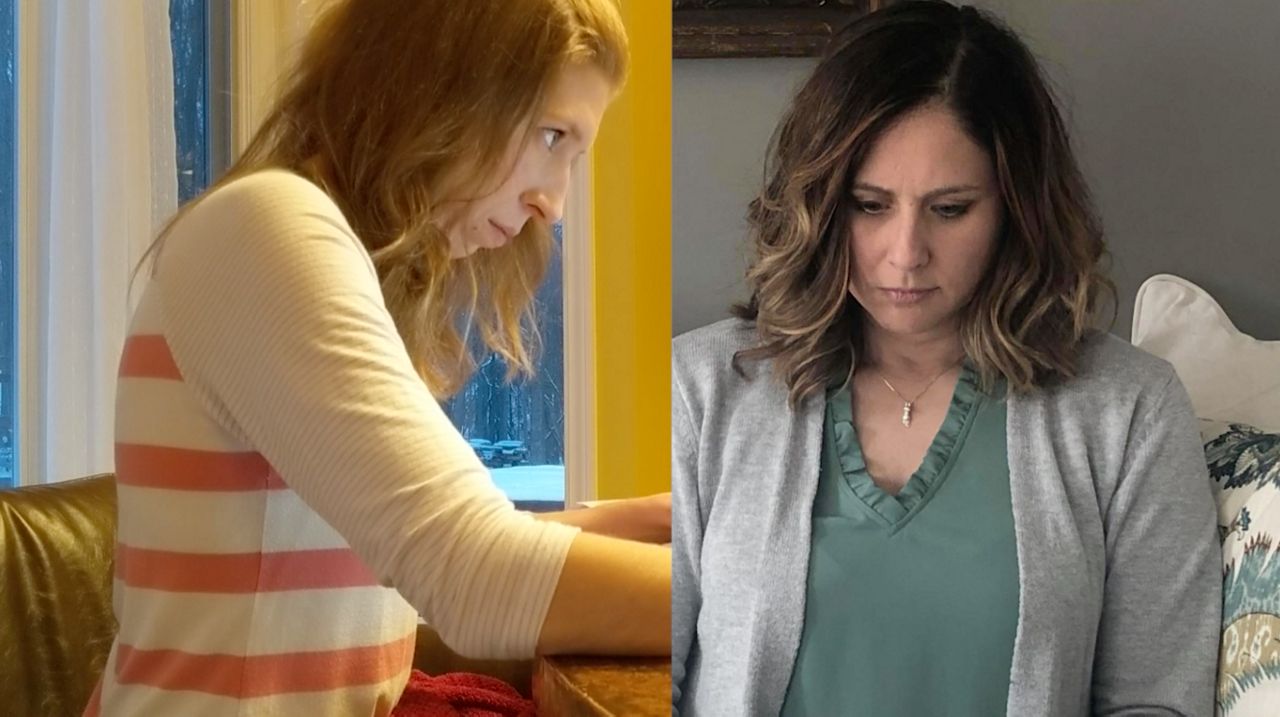 CLEVELAND — Two Northeast Ohio moms have earned the nickname of the Vaccine Queens after helping hundreds of people sign up for vaccine appointments in the state.


Stacey Bene fills out the paperwork and gives off a major sigh of relief after receiving her second COVID-19 vaccination shot at a Discount Drug Mart in Medina.

“It feels fabulous. It feels like we can finally turn the page (and) get back to life as normal. I want to share this feeling with as many people as I possibly can. That’s why I’m doing what I’m doing,” said Bene.

The Medina mom takes a seat after getting the vaccine she’s helped so many people get.

Bene has started a system for helping elderly and not so tech savvy people get vaccine appointments through ways such as refreshing browsers, not knowing that Marla Zwinggi of Chagrin Falls was doing the same thing. The two partnered up and have earned the nicknames of the “vaccine queens.” Zwinggi started the effort after helping her father.

“He drove almost an hour and a half south to a Giant Eagle in a town where the population is 970 people to get his vaccination. And I thought, ‘Well, if he can do that, then what if other people would be willing to do this? Could I help other people book appointments?'”

The Vaccine Queens strategy isn’t a secret. As a matter of fact, they’ve shared the strategy over Facebook Live, hoping to create more vaccine queens in the process.

“We got a email last night from a woman who said she watched the video. And she said she got an appointment for her mom, and it’s just, it’s incredible. She said, ‘I remember what you said Marla, about not giving up and getting in there and clicking and refreshing your browser and doing it.’ And she got it, and she said she was screaming so loudly that her husband and son ran upstairs because they thought something was wrong,” Zwinggi said as she got emotional.

More than 700 vaccinations later, Zwinggi said it can be a challenge balancing vaccinations and being a mom to three kids, but she’s determined to keep going.

“It is stressful. There’s nights when I’m up till two in the morning, thinking about these people. They’re not cases. They’re not appointments. They’re people. And I’ve talked to them on the phone and it gets emotional. It gets really emotional.”

The two moms are serving as knights in the battle against the digital divide, making sure no one feels alone, and worthy of the title Vaccine Queens.

You can reach the vaccine queens at vaccinequeens@gmail.com.​