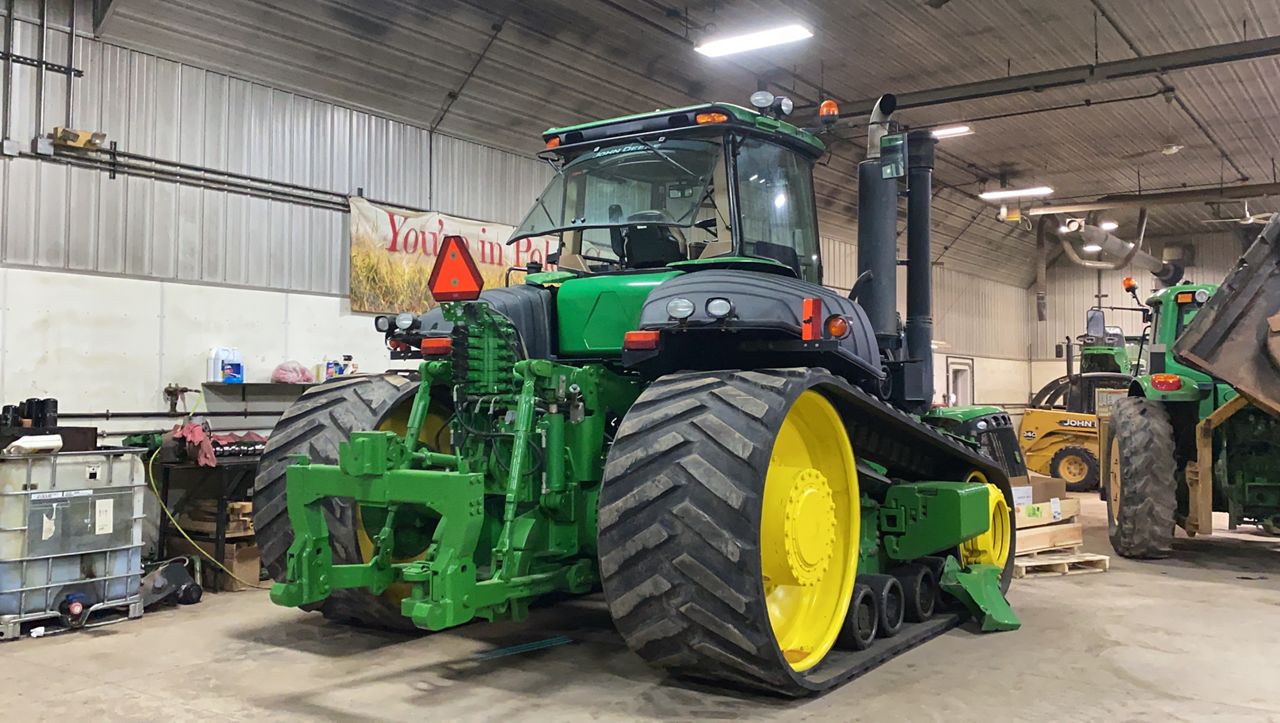 CLEVELAND — If you want to know anything about lawn equipment, whether for personal or farming use, Tony Andrusyszyn is your guy.


"Another place where this is real popular is in the cemeteries," said Andrusyszyn, the lawn and garden manager at Polen Implement. "I do lawn and garden sales up to 40 horsepower. I do compact tractor sales."

Andrusyszyn has been working for Polen Implement in Elyria for 16 years, and while he's seen a lot in his time, he's never seen sales like this.

"When the stimulus — when that hit last year — my sales just went up. Two weeks later after they started getting their checks, I had little old ladies putting their money down on a new little riding lawn mower that they couldn't afford before with their stimulus money," he said.

"Beginning of February, end of January, the crop prices went up. So of course the farmers said, 'Oh I'm going to make some money.'" So they're coming in and ordering products and stuff," he said.

However, another challenge is that manufacturers are behind on products after closing down because of the pandemic.

"Trying to get equipment this year is just going to be feast and famine. It's going to be if you're wanting to go out and buy something right now, and you've got an idea of what you want if you see it — (if) you can touch it, you better pick it up because the product of getting it has just been terrible this year," he said.