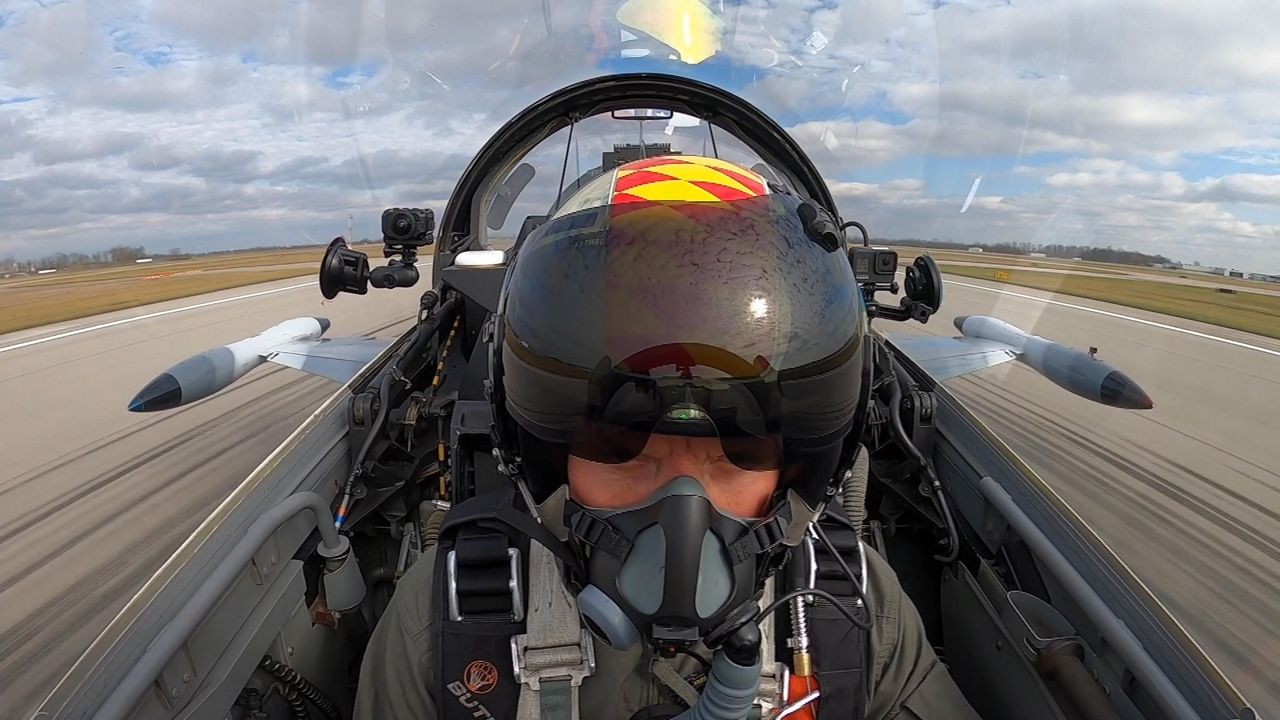 DAYTON, Ohio — The first-ever private mission to the International Space Station is being piloted by Larry Connor, a Dayton entrepreneur.


Connor has no time to waste between running a multi-billion-dollar company and training in the cockpit for his upcoming mission to space.

“It’s basically 8 a.m. to 6 p.m. five days a week," he said of his upcoming training schedule.

Connor got his pilot's license 14 years ago, but wanted to take that one step further. 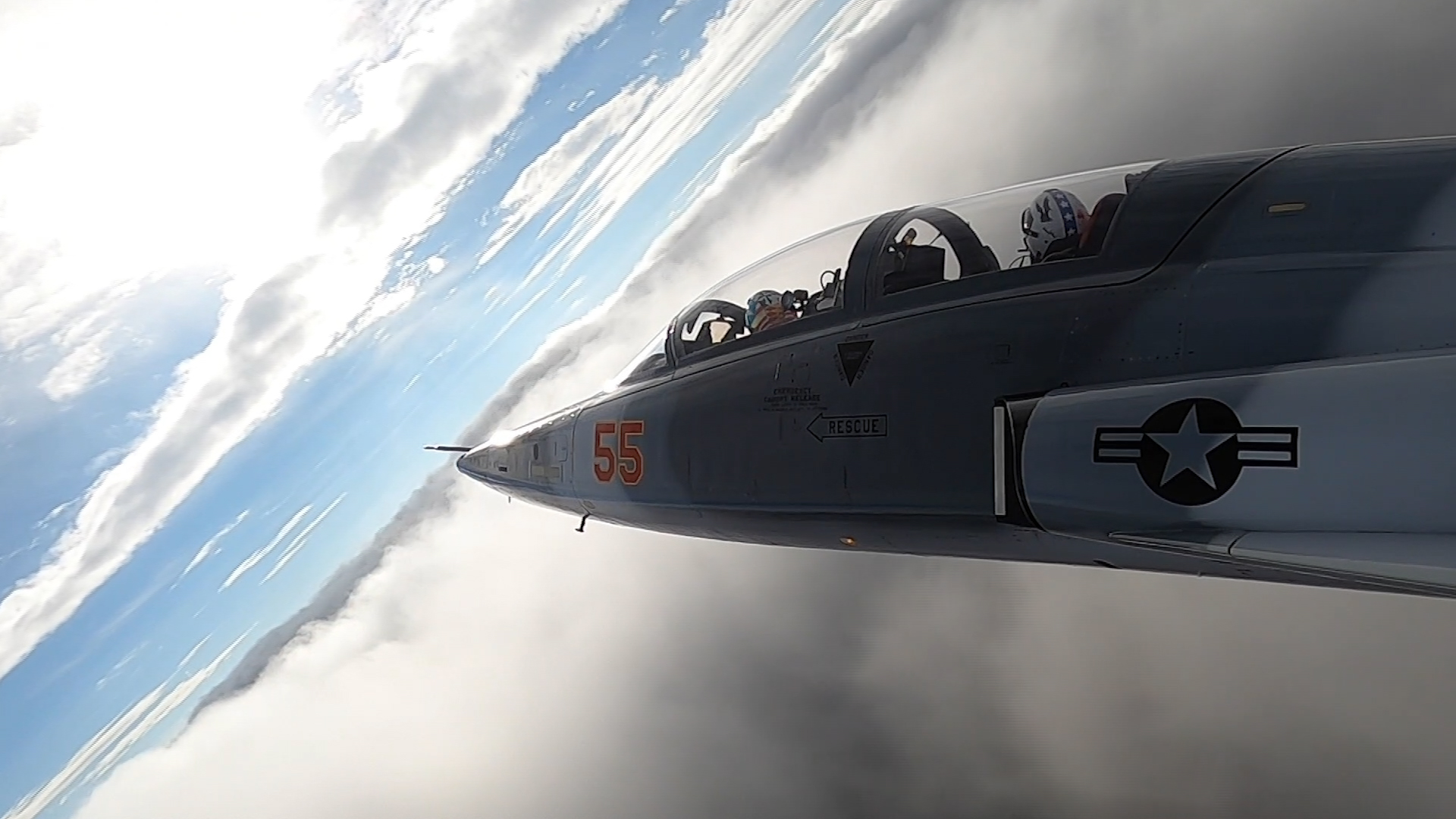 “I’ve had an interest for a long period of time in space," Connor said.

Connor was recently selected as the pilot in the first-ever private space mission to the International Space Station. 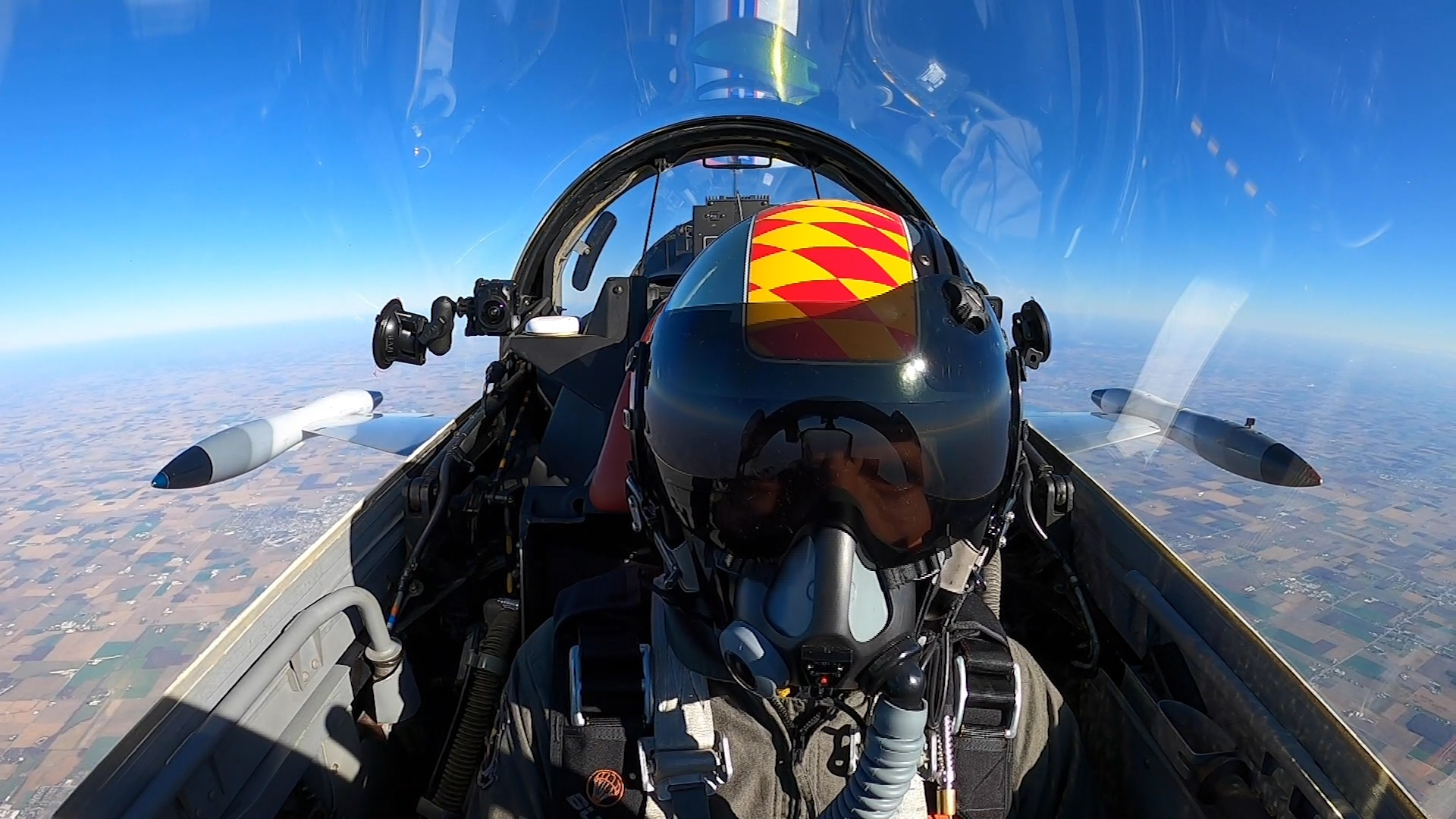 “I’m obviously excited and thrilled about the opportunity and honored to have the chance," he said. "But right now, I think I speak not only for myself but the other teammates, we need to focus on the mission."

The mission means 10 days at the International Space Station — eight of those days will be used for doing research for hospital systems like the Mayo Clinic and the Cleveland Clinic.

“Space is a unique environment to do really groundbreaking research, so hopefully, we can make a contribution," Connor said.

But before the mission launches in January, Connor needs to focus much of his time to training, which will become full time starting in September.

“As you get closer to the flight, I’ll probably get more excited," Connor said. "But right now it’s the training.

Connor said he feels honored to be the first to do this type of mission, but he hopes he’s not the last.

“We are doing some trailblazing," he said. "We are setting the standards, and we need to set the right standards.”