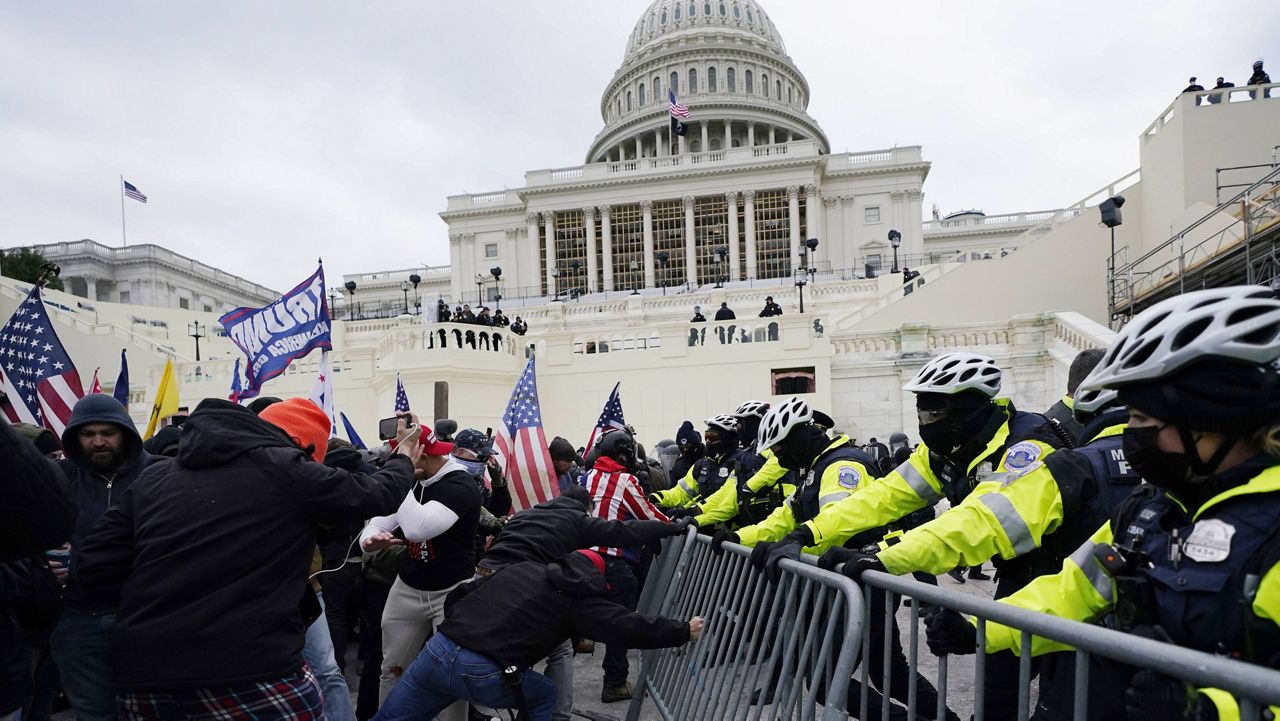 Ohio Republican Party Chair Jane Timken said former President Donald Trump is not to blame for the riots at the U.S. Capitol on Jan. 6. AP Photo.

GOP Chair on State of the Party: "We're in Good Shape"

Timken said the state's party is in "good shape" despite the GOP losing control of the presidency and Congress.

"The Democrats want us divided. That's exactly where they want us, and we can't devolve into that," said Timken.

Timken and the Ohio Republican Party are trying to focus their attention on the next election cycle in 2022. 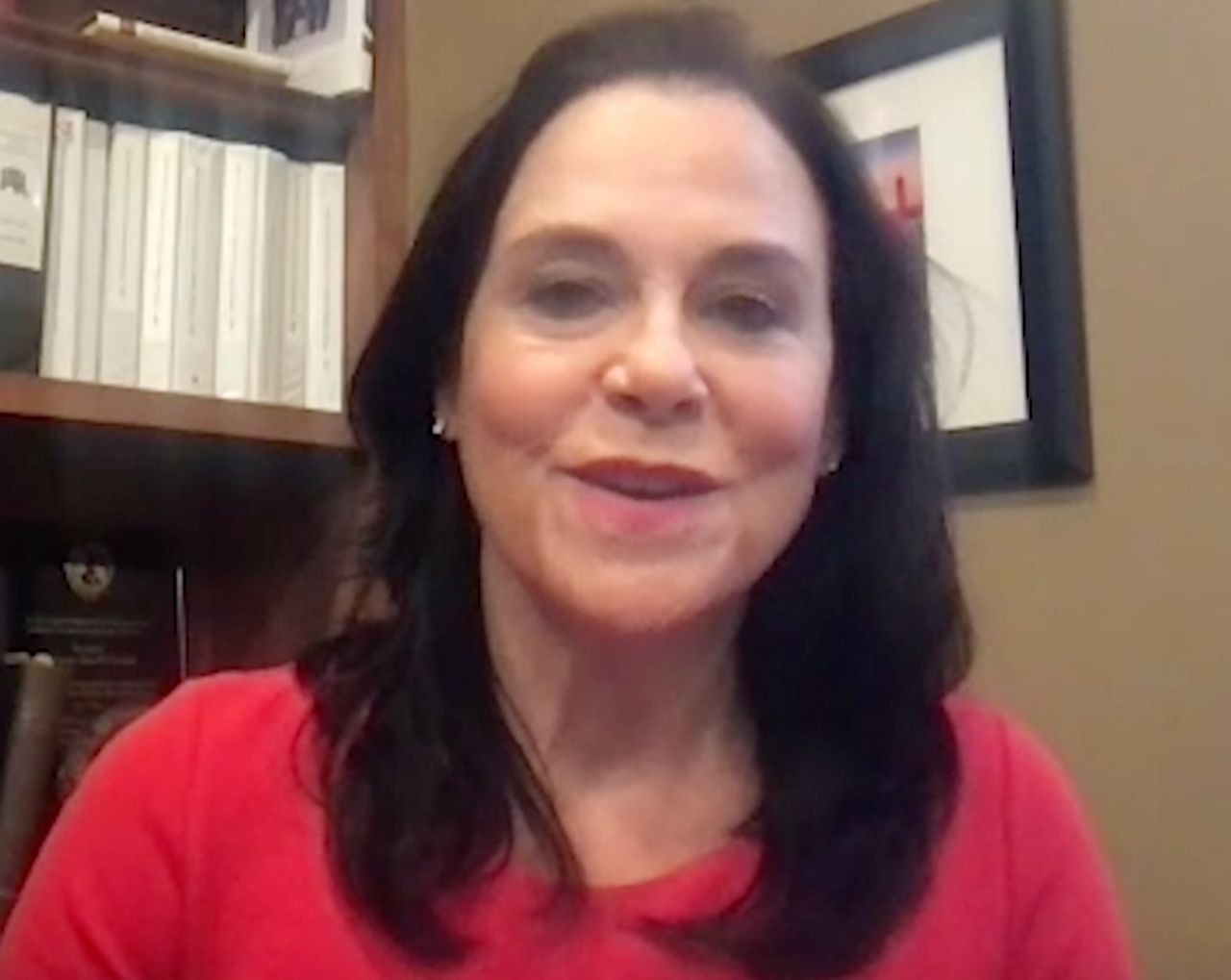 Timken said she has a number of conversations with possible candidates about the Senate. She herself is thinking about running.

"I'm a problem solver. You all know, in Ohio politics, a lot of problems have been thrown our way. I'm pretty adept at solving those problems," said Timken.

There are still several problems republicans are dealing with.

A POLITICO/Morning Consult poll found 70% of their voters do not believe the 2020 election was free and fair.

Timken said she is not one of them.

President Donald Trump still faces a second impeachment trial after being charged with inciting the insurrection at the U.S. Capitol.

Timken said the former president is not to blame because he told people to peacefully protest.

When asked about Trump also saying, "If you don't fight like hell, you're not gonna have a country anymore," as well as how some of the defendants from the Capitol riots have come out and said that they would not have stormed the building if it were not for standing by Trump, Timken said he wasn't inciting violence.

But with Rudy Giuliani saying "trial by combat," Timken said Giuliani's comment was a mistake.

"I think saying fight like hell — we all talk about politics in terms of sports and others. Again, the people who perpetrated that violence are the ones who are ultimately responsible," Timken said.

"It's very difficult for a party to stand up on its own. They may do that. I think it would be a mistake," Timken said.

Then, there are issues at the state level.

At the Statehouse, a few Republican senators have introduced a bill to give the state legislature the power to shoot down any of Gov. Mike DeWine's executive orders.

Speaking of DeWine, he is likely going to have to go through a primary to keep his job. The former president suggested it in a tweet.

Yet, Trump won the state for a second time and Republicans increased their supermajority at the Statehouse last November.

Timken said she is treating all the noise in a similar way to when she was first elected chair by one vote in 2017.

"My message was, "We are a Republican family. Families have disagreements, but at the end of the day, we have to come together and work together to be successful. And that is one of my, I think, great accomplishments," she said.