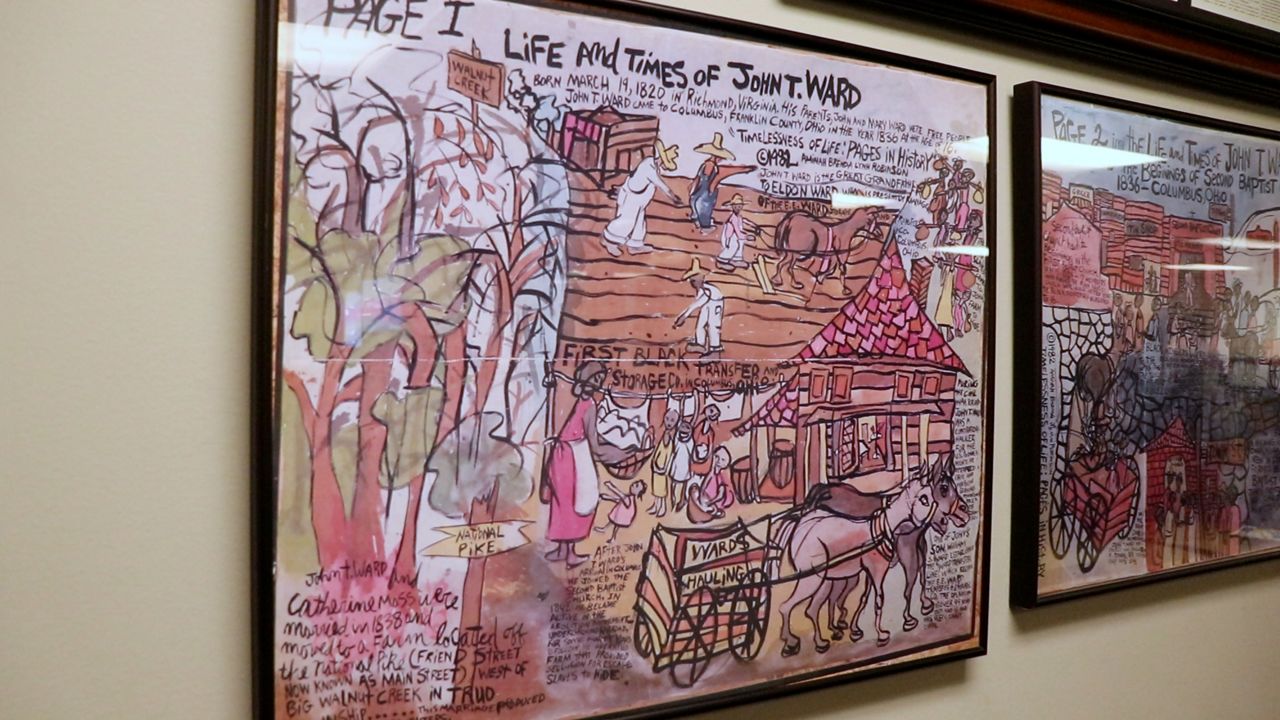 COLUMBUS, Ohio — For Columbus-based E.E. Ward Moving and Storage, history is embedded into its services.

Brian Brooks is the president and co-owner of the company that's been operating in Central Ohio since 1881.

“It’s a phenomenal thing to have a business that has continued to operate for now 140 years,” said Brooks.

E.E. Ward was founded by John T. Ward, a conductor on the Underground Railroad.

“His experience with helping people escape to freedom and transporting them via wagon gave him the insight that he could transport commodities.”

Brooks and his wife bought the business 20 years ago. It's America’s oldest running Black-owned business.

“There are a lot of wonderful entrepreneurs out there that are African American that are minorities and they deserve the chance to be successful and thrive.”

While the coronavirus pandemic has presented challenges for company that operates mainly in-person, E.E. Ward is no stranger to adversity, powering through the Great Depression, two world wars and the Great Recession.