CLEVELAND — Shelli Smith is a food rescue hero, looking to reduce waste and feed those in need.


“I pick up food that would otherwise just go to, you know, the trash, and I deliver it to any number of places so that it can be used by people who need it,” said Smith.

Using the Hunger Network Food Rescue app, she selects a food rescue that works with her schedule and is directed from food donation pick-up to drop-off.

“It's usually less than an hour of my time,” said Smith.

Alongside other food rescue heroes like Joe Dose, Smith is at the produce distributor Sanson Company picking up viable produce and vegetables that would otherwise go to waste. 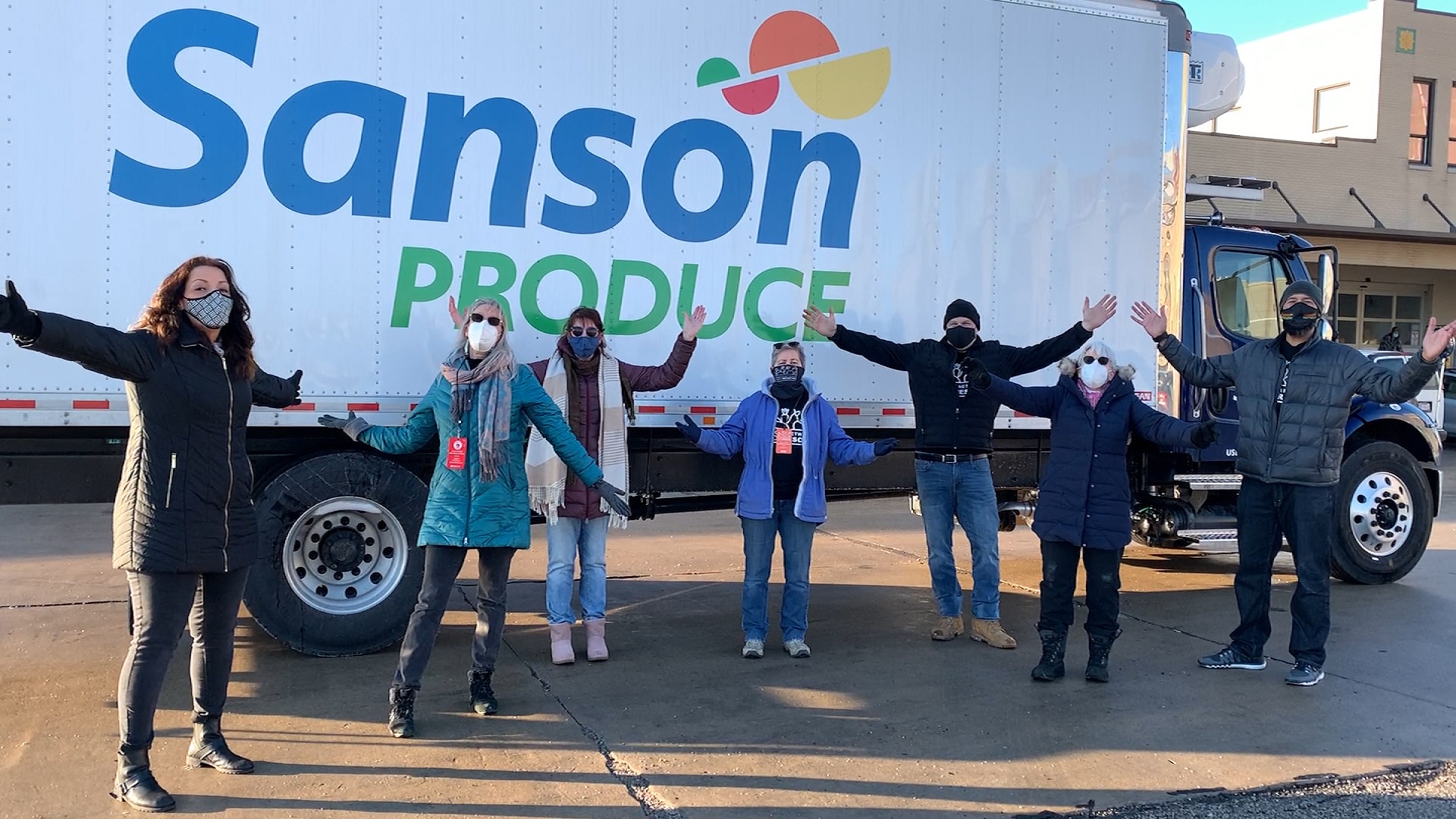 “Hunger, you know, is a terrible thing across the country, especially here in Cleveland and given the opportunity to make a difference in that and make an impact to help people who are in need, who are food insecure, it makes all the difference and it just feeds your soul,” said Dose.

Restaurants, grocery stores, and about 100 other food donors like Sanson are just a few examples of places that help these heroes rescue food and get it into the hands of those who are hungry.

“It's shocking, the numbers, the amount of food that's wasted and it's just shameful and sad,” said Smith.

The Hunger Network has saved about two million pounds of food in three years, according to program director Stacy Soulimiotis.

“Which equates to about 1.5 million meals, and that also means what's great about this program is food waste also is bad for the environment,” Soulimiotis said. “So we're also saving our environment, and so of those 2 million pounds of food, we've also mitigated 1.1 million CO2 emissions from the atmosphere.” 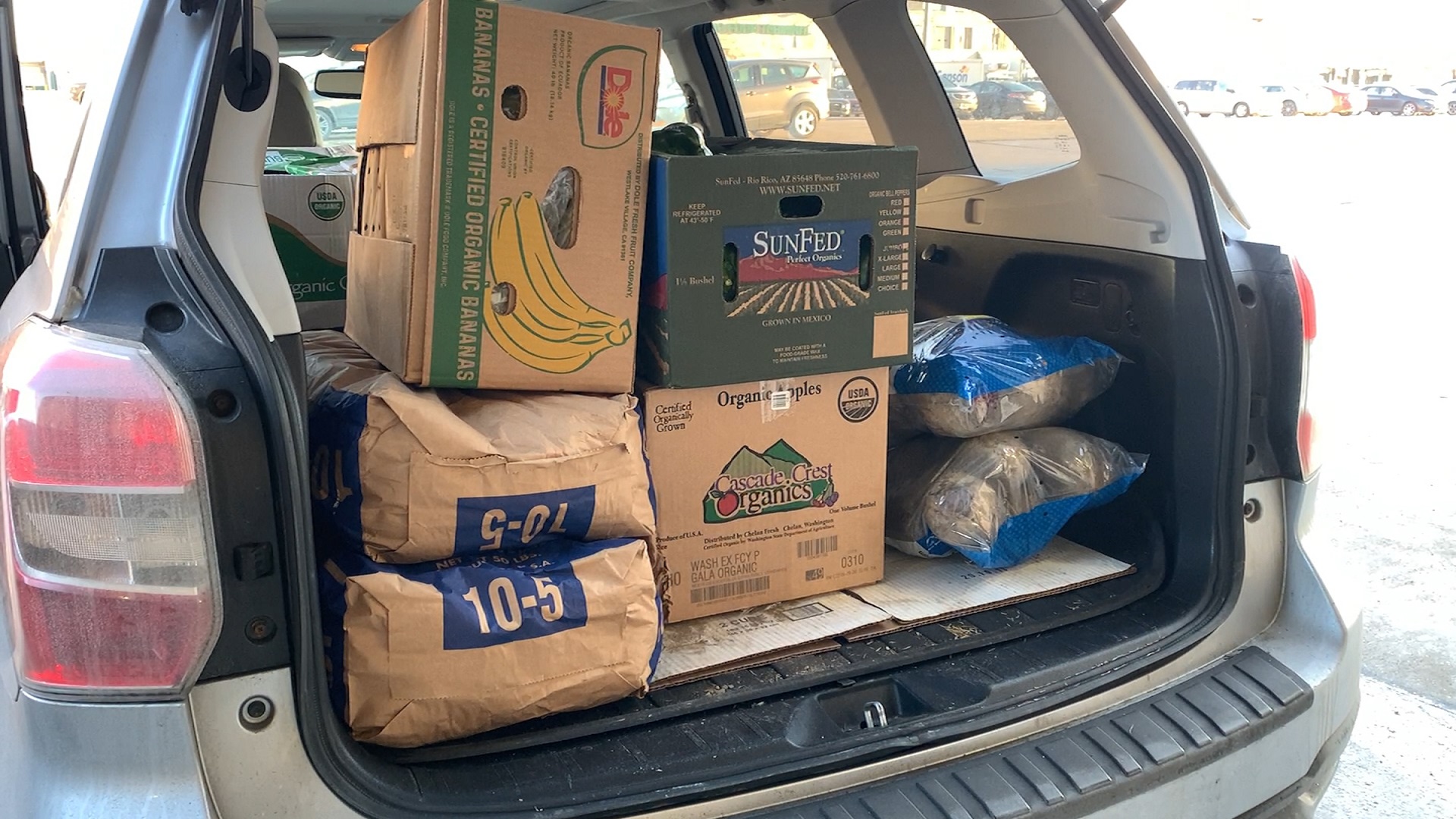 The Hunger Network has been around for more than 40 years helping to provide hunger relief. Soulimiotis said there are about 1,000 food rescue heroes volunteering in Cuyahoga County, and the pandemic has motivated them to step up more.

“We had more people who were like, ‘There is a need and I want to go out there and I want to help.’ So we saw a lot more volunteers and people are also tired of being home and they're like, well, if it's safe, then why not do it?” said Soulimiotis.

The group aims to help the community and the world by reducing food waste and fighting hunger.

“Food rescues are like the highlight of my week,” Smith said. “It just, I'd like to think it makes the world a better place. It makes me feel better.”

Anyone interested in being a volunteer, a non-profit recipient, or a food donor may go to hungernetwork.org.