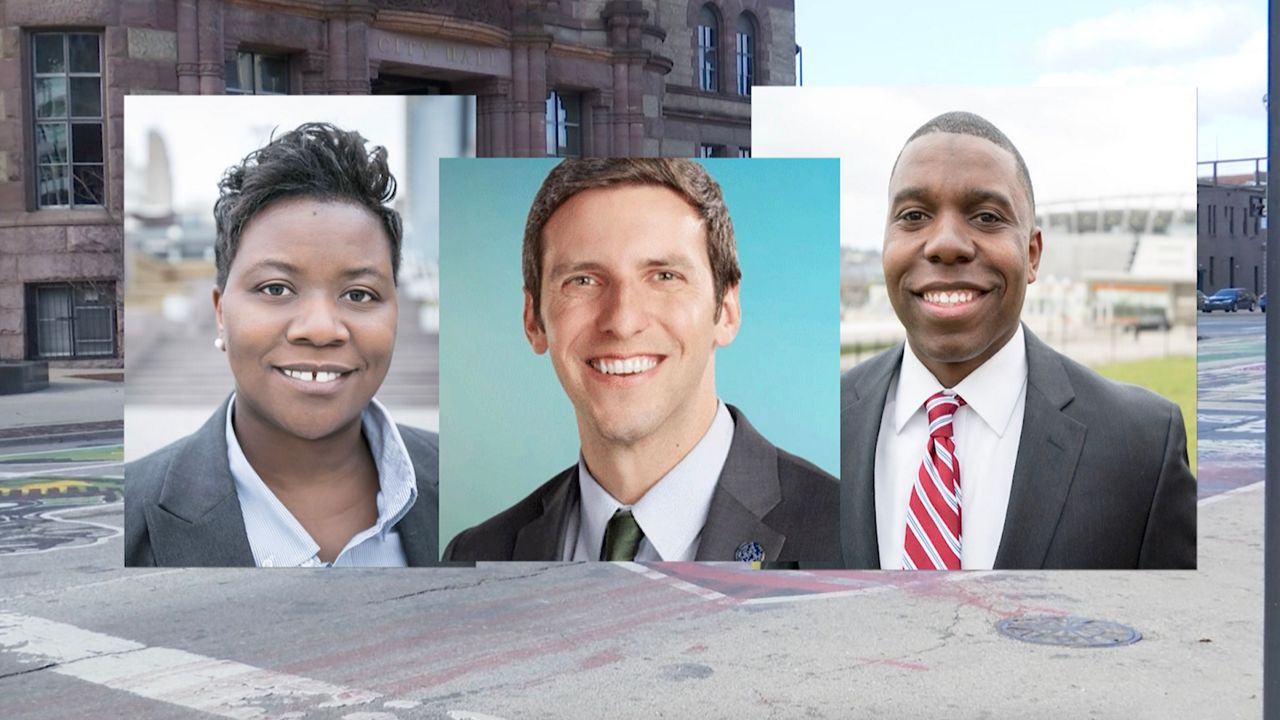 CINCINNATI — Ohio has seen an historic year for political corruption.

House Speaker Larry Householder was indicted in July on what prosecutors called the largest corruption investigation in state history, and three city council members were charged in their own bribery schemes.

Tamaya Dennard, Jeff Pastor and most recently, P.G. Sittenfeld, are all accused of using their seats on council to defraud the public.

All of these cases are unrelated but Chris Hoffman, the FBI Special Agent in charge of the investigation, said they all demonstrate a more concerning trend: A culture of corruption in Ohio.

"It's a disservice to the city of Cincinnati," he said.

Melvin Dubnick, a professor emeritus at the University of New Hampshire, has spent decades studying political corruption and public accountability and he said the phrase "culture of corruption" has an academic definition.

“Simply, it’s the perception of people that government is not being honest (and) that you can’t trust government,” he said.

Dubnick said clusters of corruption arrests aren't uncommon, but Cincinnati's cases are somewhat unique in that they're all unrelated. He said that speaks to another definition of a culture of corruption.

“I think (he investigator) was relating more to the internal culture — the idea of what people thought they could get away with,” he said.

All three council members are accused of bribery or promising their votes in exchange for cash payments. Dennard and Pastor are accused of pocketing the money, and the FBI alleges Sittenfeld got the money through his leadership PAC related to his campaign.

Sittenfeld released a video statement Monday about his charges. He didn't address them directly but he thanked those who continue to support him.

A message of gratitude pic.twitter.com/G6BFFF6Dxb

“I am innocent, and it’s meant the world to me to have people reaching out to me saying we know you we know your character and we believe in you,” he said.

According to his attorney, Sittenfeld legally solicited campaign donations and his PAC followed the law and properly disclosed them.

Dubnick said there's always a gray area though when it comes to campaign donations from groups or businesses directly benefitting from a politician's work. If there's a promise tied to that donation, it's a bribe.

“Quid pro quo, where you approach the person and say, 'I’m willing to give x amount of money or I’m willing to support your campaign if you can commit to me that you will vote one way or another,'” he said.

All parties are innocent until proven guilty, though Dubnick said federal indictments typically mean investigators are confident they have enough evidence to prove their case.

"That’s one of the reasons why it takes so long to bring about an indictment," he said. "No U.S. attorney wants to give away first of all what’s happening.”

Dubnick said a string of corruption indictments can take a toll on public confidence, but arrests and prosecution are proof the system is working to address corruption. He said proper investigations will rebuild trust and create a new culture in Cincinnati and Ohio.

In the Sittenfeld news conference, investigators implied there would not be more councilor indictments this year.