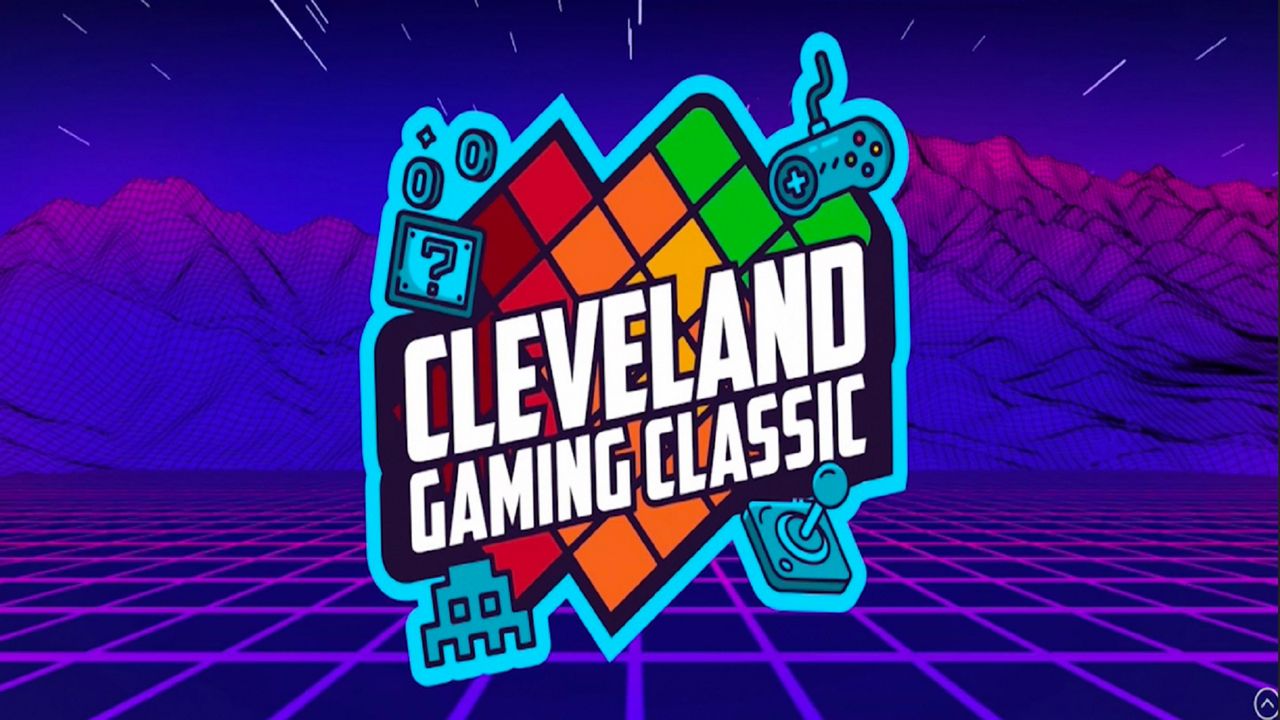 CLEVELAND — An annual gaming event in Cleveland isn't letting the pandemic get them down.

The Cleveland Gaming Classic is usually a time for enthusiasts to come together and spend time playing video games, but because of the pandemic and the need for social distancing, the usual in-person event can't happen, but the founder and owner, Tom Jenkins, didn't want to miss a year so he found a way to reinvent it.

"This year, with it being different, we've got executive producers of many films coming on with respect to video games from the high score documentary series,” Jenkins said. “We've got the original Johnny Cage and Kano from Mortal Kombat. We've got a ton of people.”

The event is being streamed online through the Classic's Facebook, Youtube, and Twitch accounts, and while the participants won't be able to game with one another, Jenkins said they'll be able to enjoy panel discussions and watch others play games.

They'll also have opportunities to interact with the panelists.

"Hey, we're going to play some terrible games,” Jenkins said. “We're going to take suggestions of terrible games. Go ahead and write those in the chat. And then we can boot it up and go ahead and play it here and have you watch it at home and commentate along with us as we play which is cool."

Another change attendees will see is an option to donate to the United Cerebral Palsy of Greater Cleveland. Jenkins sits on the board of the organization and thought this event would be a great way to raise money for a cause close to his heart.

"I've been on the board of directors for a little bit more than four years now, and it's incredible work what they've done,” he said. “A lot of nonprofits, that one speaks to me a lot personally. They do a lot for children and adults in the greater Cleveland area. And also two, I'll say not unlike a lot of nonprofits, they've been hit hard this year."

Jenkins hopes the event will be able to go back to in-person next year, but this year he's hoping people outside of Cleveland will get a chance to see what the classic is all about.

"You know, we could not have the opportunity to connect with all of these people,” he said. “You know, normally people aren't traveling hundreds of miles to our show. Some people do but now we can connect with everybody everywhere."