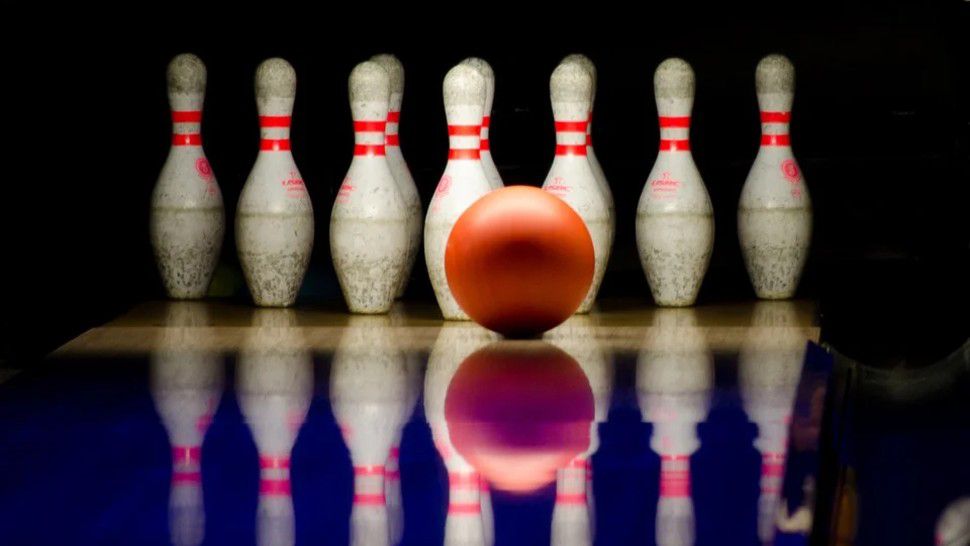 CLEVELAND — The Blind Bowling League has been serving up strikes, and friendships alike.

Williams also says the best part is, "you don't have to bowl well."

Wilbert Turner has been bowling in the league since 1976 — with his best score coming in at 207.

The difference from this league and others is half the bowlers are visually impaired. Some are totally blind and others can see shadows. It varies with each person.

"By the time I was 10 years old, I had shadow vision ,and then from there, no vision at all,"  said Turner.

"It is actually a sport you can participate in with friends and family and be on an even playing field," said Turner.

Kimberly Swinney's involvement in the league is generational. Her mom and grandfather were in the league, and now she and her daughter participate. They both have their sight, so they're partnered up with visually-impaired bowlers. Swinney's happens to be very good.

"Antonio, my teammate, is visually-impaired," said Swinney. "He just bowled a 160. He beat me and my average is higher than his. Thats' how it is sometimes."

The competition is fun in the American Blind Bowling League, but the common ground of socializing and having the same goal in mind is really what brings people together.

"That is throwing a heavy ball down toward a bunch of pins and hoping you knock them down," said Coach Williams.

Turner is an experienced bowler who knows a thing or two about winning and bowling strikes. However, he says his advice to new bowlers, sighted or visually impaired, is to keep at it.

The Blind Bowling League is always welcoming more members. If you'd like more information on their specific league, visit their Facebook page.