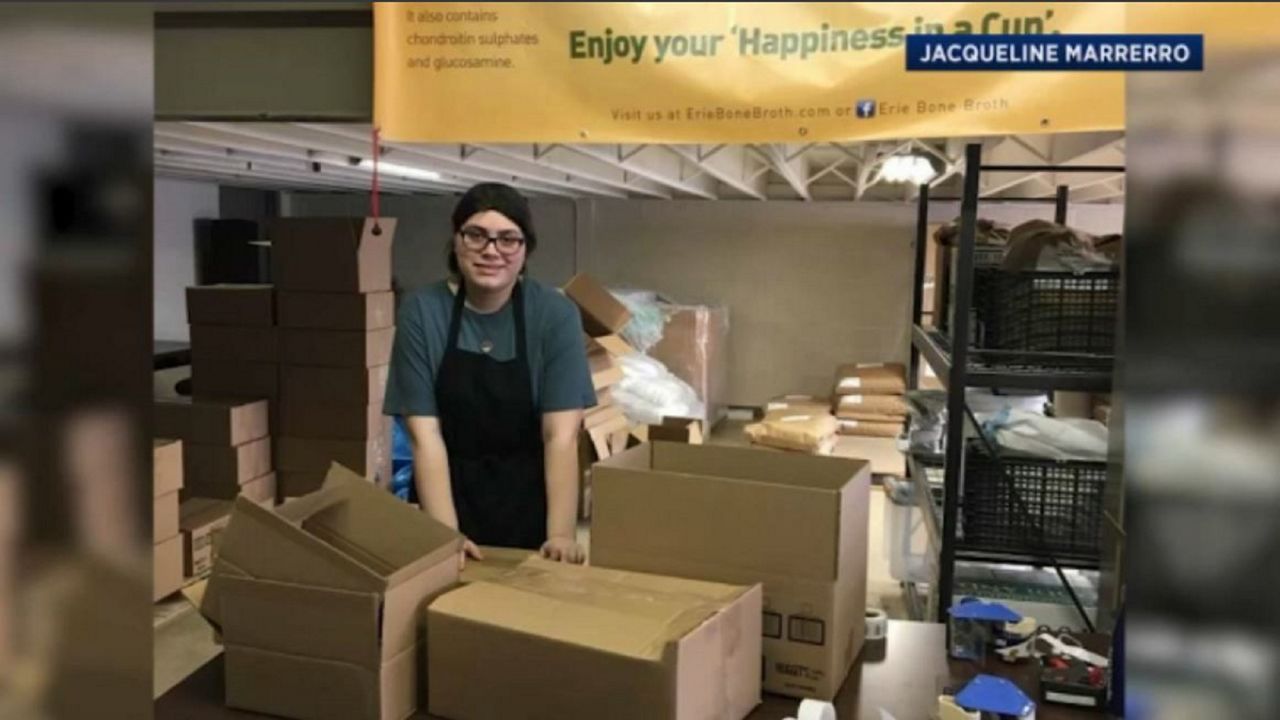 CLEVELAND — Millions of people in the world live with disabilities, but not all disabilities are easily seen. They're called invisible disabilities because they're not as obvious.

"Communication, talking to other people. They don't understand me," said Velez.

She was a toddler when her family learned why.

"I have autism when I was three years old," she said.

She is one of the thousands of Americans living with what's known as an invisible disability. She doesn't need a cane or a wheelchair, but her autism affects her daily life.

Kevin Miller is the director of opportunities at Opportunities for Ohioans with Disabilities.

Miller said it's important to take a step back and think about the people who get up and go to work and school every day with a disability that cannot be seen just by looking at them.

"It also is an opportunity to see just some of the unbelievable talents that these individuals have and going to work every single day and sometimes we want to make sure that we put a spotlight on this," said Miller.

Opportunities for Ohioans with Disabilities connects people with disabilities to jobs through vocational rehabilitation.

"Our agency, Opportunities for Ohioans with Disabilities, is about removing whatever barriers those disabilities present to them to gain employment and how do we help them navigate around that so that they can be given the same opportunity," said Miller.

Velez has a love for both pets and food. After working with Opportunities for Ohioans with Disabilities to perfect her interviewing skills, Velez landed her dream job.

Miller said there are around 1.8 million people in Ohio living with a disability. He said roughly 75 percent have invisible disabilities. His passion for helping them achieve their goals comes from a personal place.

"My son, who is 21 years old, is on the autism spectrum," said Miller.

Velez said she wants everyone to know that people with disabilities, like her, are people too and that they also have feelings. People with invisible disabilities may have autism, have mental health concerns, or have developmental delays.

For more information on invisible disabilities or assistance for people with disabilities seeking jobs, click here.