MIDDLETOWN, Ohio — In small town Ohio, commerce isn’t flowing like usual for a lot of businesses, causing some to close their doors due to the impact of the pandemic.

Many of these towns are looking at different ways to bring business back—Middletown is one of them.

So to bring traffic to the downtown area, the city of Middletown is unveiling some new features to help revitalize the area. 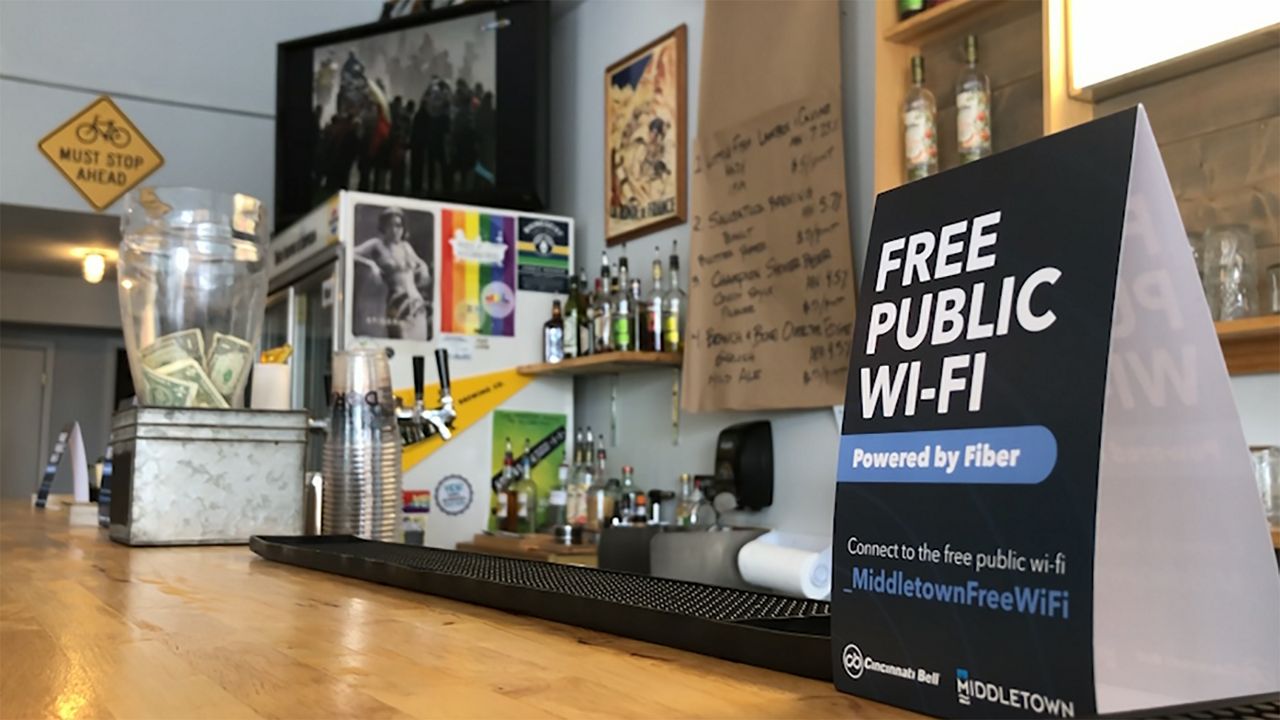 Otto Bohn is the owner and only employee of SPOKEN Bicycles in Middletown Ohio. And during the pandemic, they’ve actually been pretty busy.

“Bikes have been booming,” he said. “We sold out of bikes very quickly this summer, and the repairs have been non-stop.”

But that’s only part of his business—SPOKEN Bicycles is also a bar, but that half of his shop hasn’t been nearly as busy.

“You know a lot of people haven’t been going out that much with everything going on,” Bohn said.

So to provide a boost to businesses all through downtown Middletown, the city is unveiling free WiFi for all who visit the area. And it’s also a Designated Outdoor Refreshment Area (DORA) where outdoor drinking is permissible.

Both the City and Bohn hope these changes can allow people to fall in love with downtown.

“A lot of people are working from home right now so you know maybe it can spark (people to say), 'Hey, there’s WiFi downtown. I can go to the coffee shop or sit here at SPOKEN and do some work here with the WiFi,'” he said.

Regular customer Phil Storage dropped by for a tire replacement but was interested in checking the WiFi out and said it’s an added bonus to the service at Spoken.

“The service is incredible,” Storage said. “Most of the time when I come here he’ll be like, 'Hey can we fix it right now?' I’ll be like, sure, absolutely. Let’s do it.” 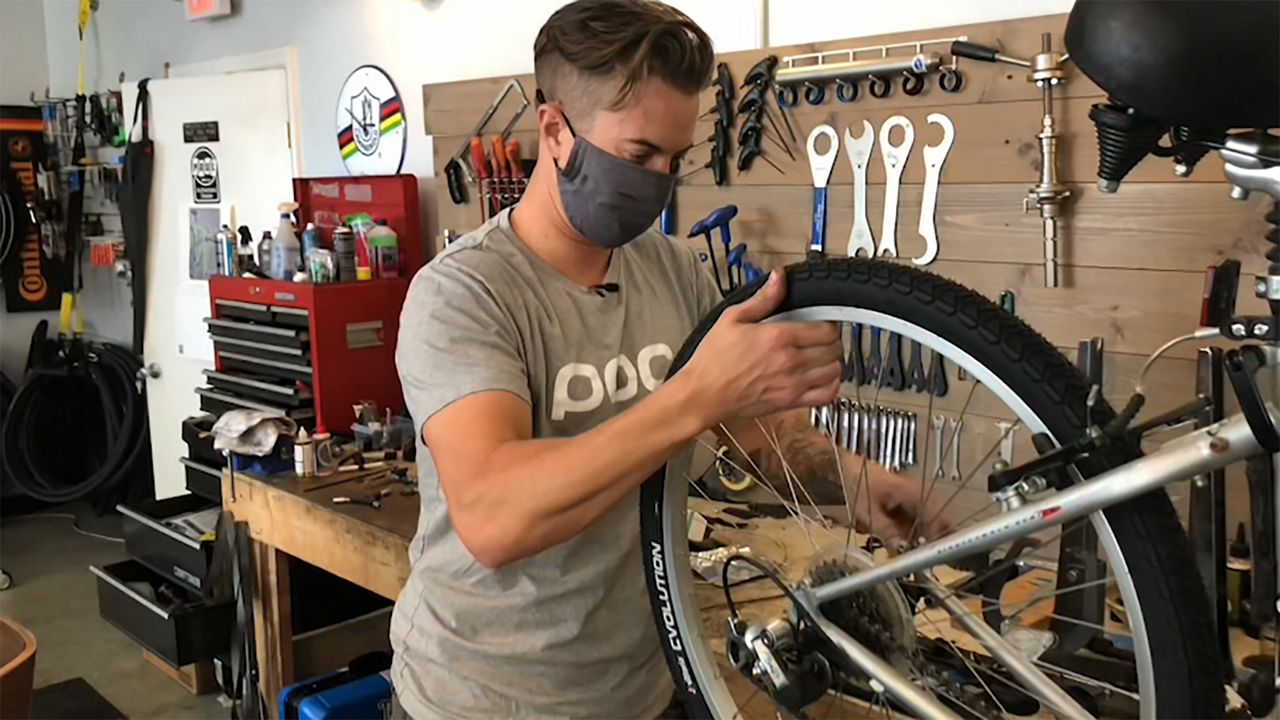 Bohn said it’s his goal to get customers back on the trails as fast as possible. And while Otto can’t foresee what’s on the horizon as far as the pandemic goes, he’s hopeful the bar side of his business will bounce back with the new additions to downtown.

“I’m still optimistic for a lot of growth to come down here,” he said.

In the meantime, Bohn will have his hands full with repairs.

“I’m not going to complain about that,” he said.