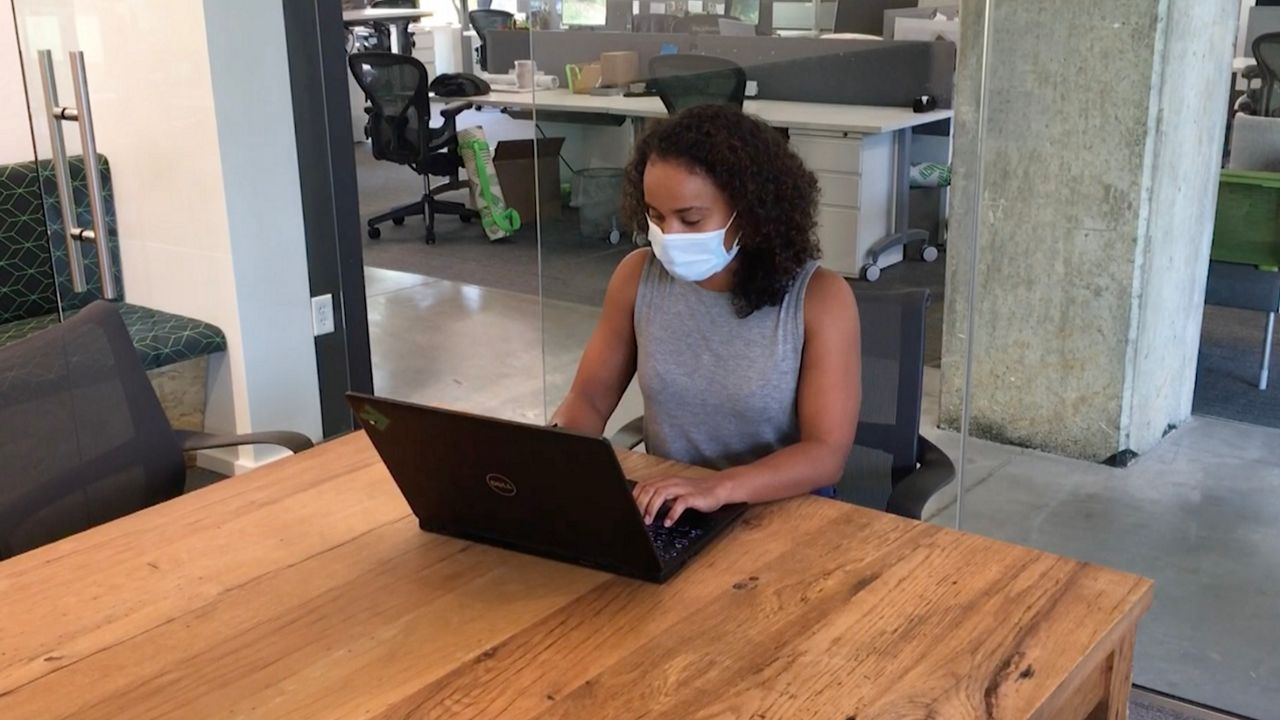 COLUMBUS, Ohio — It's not uncommon to find Ohio State PhD student Monica Mannings staring deep into a computer screen, studying the misregulation of genes that can lead to different complications such as cancer.

“The fact that we can get so much information from specific cell types, it kind of gives us a window into what's going on at a more close up level,” said Mannings.

For Mannings, the fight is personal.

“Recently my grandmother was diagnosed with lung cancer. So this has kind of fueled my fire to continue to do my part in contributing to understanding how cancer happens and what we can do to ameliorate the disease,” said Mannings.

Mannings is a part of the Pelotonia Fellowship Program, which funds multidisciplinary, cutting-edge cancer research.

Many experts agree Immuno-Oncology is the next frontier in cancer research.

“Immuno-Oncology really takes the body's immune system and re-trains it to identify and attack a cancer cell. And that is where we're focusing a lot of our attention as we move forward with our friends over at Ohio State,” said Pelotonia Director of Community Engagement & Partnerships Eric Olsavsky.

And that partnership and financial backing from Pelotonia is a huge help for Mannings moving forward.

“The funding organization can see my project as being important for later developments for therapies and understanding different targets that we can try,” said Mannings.

Mannings says with today's technology, there's a lot of promise coming out of leukemia and breast cancer research. She says her grandmother is doing well, and doing her best to remain strong for the family.

“Her knowing someone who is directly involved in trying to push the boundaries of cancer research forward gives her hope. And I'm just so honored that I can do that for her,” said Mannings.