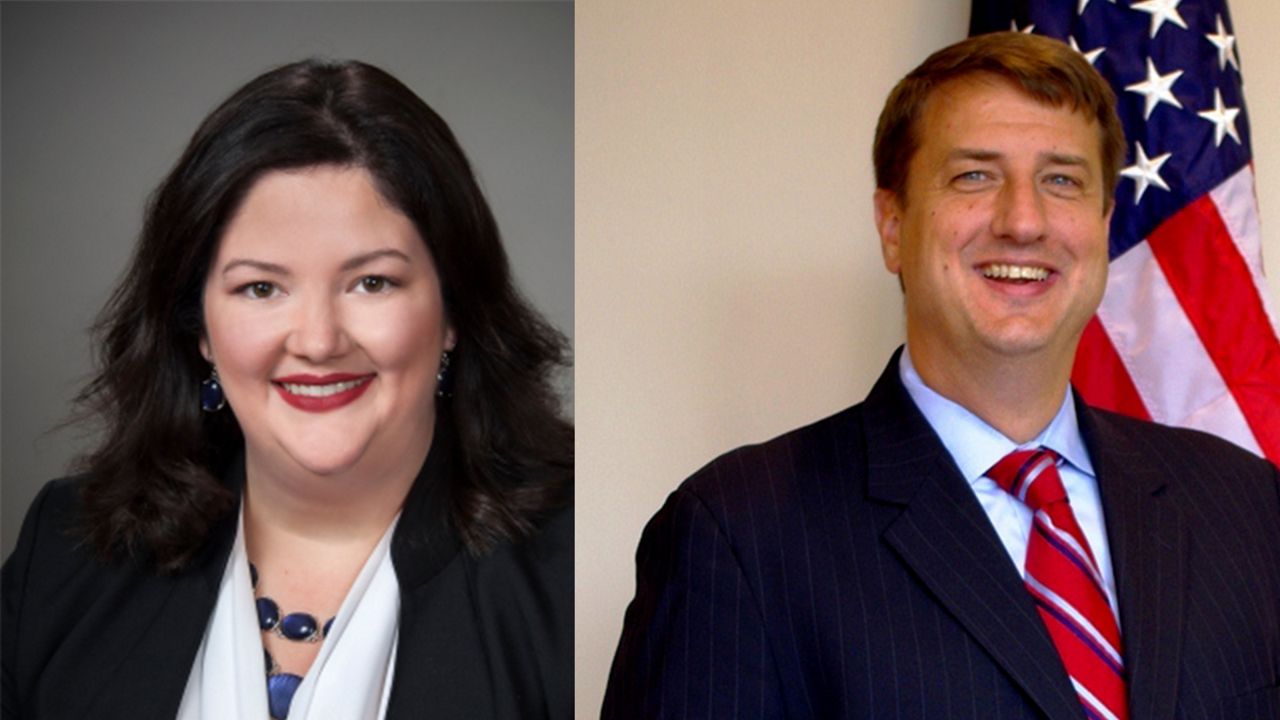 COLUMBUS, Ohio — Throughout the month of September, Spectrum News 1 is highlighting key races in both the state's House and Senate.

On Monday, we are focusing on the 28th House District in southeastern Ohio which includes portions of Hamilton County and the greater Cincinnati area.

The race features a freshman legislator seeking re-election against a challenger looking to add another chapter to his lengthy public service record.

Democratic Rep. Jessica Miranda is proud of what she has accomplished in her first term at the Statehouse. As a former school board president, she says she was happy to address school funding but wants to get more done if given another term. Meanwhile her opponent, Republican Chris Monzel, says he hasn't seen the effects of Miranda's work.

Monzel, a former Cincinnati City Council member and Hamilton County Commissioner, says people in his district and local government officials tell him Miranda has not shown up for her constituents.

"No one really knows who their state representative is and what they're actually doing in Columbus and so to me, I think that's a problem," says Monzel. ​

On top of being more present and accessible, Monzel says, if elected, his top priority would be to address the unemployment crisis as a result of the COVID-19 pandemic. Monzel says it starts with deregulation and job training.

"I'm supportive of the one in two out. That whenever we do put a new piece of legislation or regulation in at the state level you have to remove two previous pieces. In this pandemic, people should be able because they have potentially lost their jobs, get the job training necessary in order to get a new job," Monzel says.

The first thing Miranda says she did when she took office is sign onto a proposal, along with dozens of other lawmakers, to create a new funding model for education.

"The way we fund public education here in Ohio is unconstitutional , and I really do believe something should be done about that. That way, the weight of that burden, is lifted off of us as property owners," says Miranda.

Miranda has also introduced legislation addressing gun safety, public school counselors and veteran suicide. She says aside from education, her main focus is the economy. Miranda, who was appointed to the economic recovery taskforce, wants to increase minimum wage, eliminating red-tape for startups, create incentives for businesses and believes the state needs to restore the Local Government Fund to keep them solvent.

"It's going to take a while for us to recover economically from this pandemic but again these are unprecedented times and I think we can get through it if we stick together," Miranda says.​

Each candidate believes systemic racism is an issue and thinks government should help fix it. However, Miranda and Monzel are split two other key issues.
Miranda was only one of the two in favor of Governor DeWine's mask mandate. Monzel thinks people should wear masks if they are comfortable doing so. Also Miranda thinks the best way to get Ohioans better access to affordable health care is by lowering premiums and fully funding women's reproductive rights organizations. Monzel believes in free market solutions and competition.​

Miranda may have to scrap and claw to hold onto this seat. She only won in 2018 by 56 votes after losing two years prior by 15 percent of the vote. Hamilton County did however vote blue in the 2018 governor and congressional races as well as for Hillary Clinton in 2016.