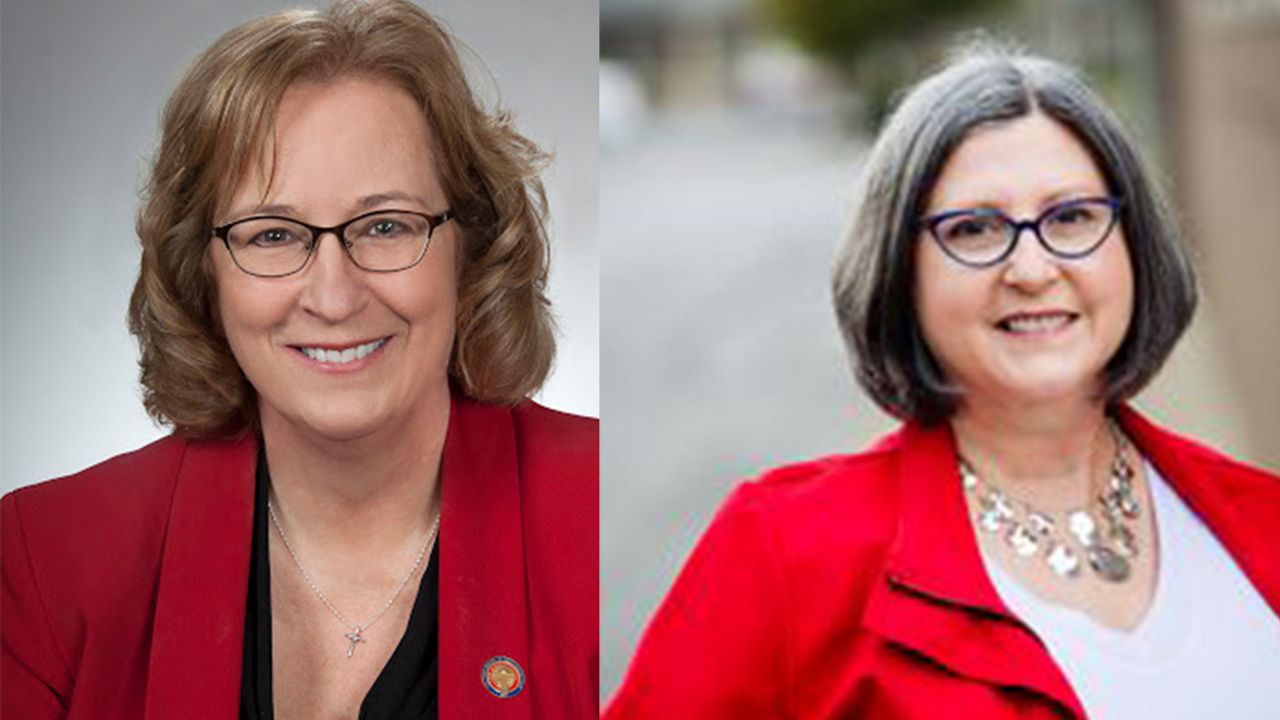 COLUMBUS, Ohio — Throughout the month of September, Spectrum News will highlight key races in both the state's House and Senate.

The 23rd House District in central Ohio Includes portions of Franklin County. The 23rd features two women: the incumbent who is the highest-ranking woman in the House and apart of the majority leadership team and the challenger who is a Pastor and describes herself as a community advocate and grassroots organizer.

Republican Rep. Laura Lanese of Grove City was set to resign from her leadership position of Assistant Majority Whip, however new Speaker Robert Cupp asked her to stay in her role. Now Lanese says she wants to give people confidence in their elected officials once again while Democrat Nancy Day-Achauer believes the 23rd district and the rest of the state deserves better leadership.

Day-Achauer says she has spent the last few years fighting for and focusing on senior services, food insecurity, homelessness and the opioid epidemic.

“I always listen to the community and then I respond from what they feel their needs are as opposed to just assuming that I know what the people need,” says Day-Achauer.

When asked if she feels her opponent does the opposite, Day-Achauer simply replied, "yes."

Aside from opposing Lanese, Day-Achauer​ says her most important issue is unemployment which is exacerbated due to the pandemic. According to the U.S. Bureau of Labor Statistics, Ohio has around 9 percent of its residents out of work.

“We need to create ways that small businesses as well as our large corporations can get people back to work in a way that is safe so they can start earning money again and supporting their families,” Day-Achauer says.

Meanwhile, Lanese, who is serving her second term, has passed bills on business deregulation, mental health, animal advocacy, domestic violence and, as a veteran herself, veteran suicide.​ Also, Lanese says she prides herself on her accessibility, refuting her opponent's claim.

"I have always been very accessible to my constituents. I have a very active social media presence. I respond to comments. I have people reaching out to me just going to the grocery store. I think this is not the time to be dealing with inexperience," says Lanese.

Moving forward, Lanese says her top priority is educational needs in the budget and says it will be difficult to meet them given the pandemic.

"We know that our children are facing all sorts of challenges one of the biggest things being a mental health crisis and this all pre-COVID. Being able to have that money to utilize for those types of services has been critical," Lanese says.

Both candidates agree through different forms that lowering prescription drug prices is the best way to make healthcare more affordable and accessible. However, they are split on other key issues. Lanese is not sold on if masks stop the spread of COVID-19 and was not in favor of the mask mandate while Day-Achauer is all for it. Also, Day-Achauer thinks the government needs to help stop systemic racism.

Lanese says there aren't any bills that can get into the hearts and minds of people and doesn't "think this will be a long term issue."

Lanese could have a tough time hanging onto her seat. She won re-election in 2018 but with less support than she received in 2016. Also, Hillary Clinton beat President Trump in Franklin County by 25 percent.