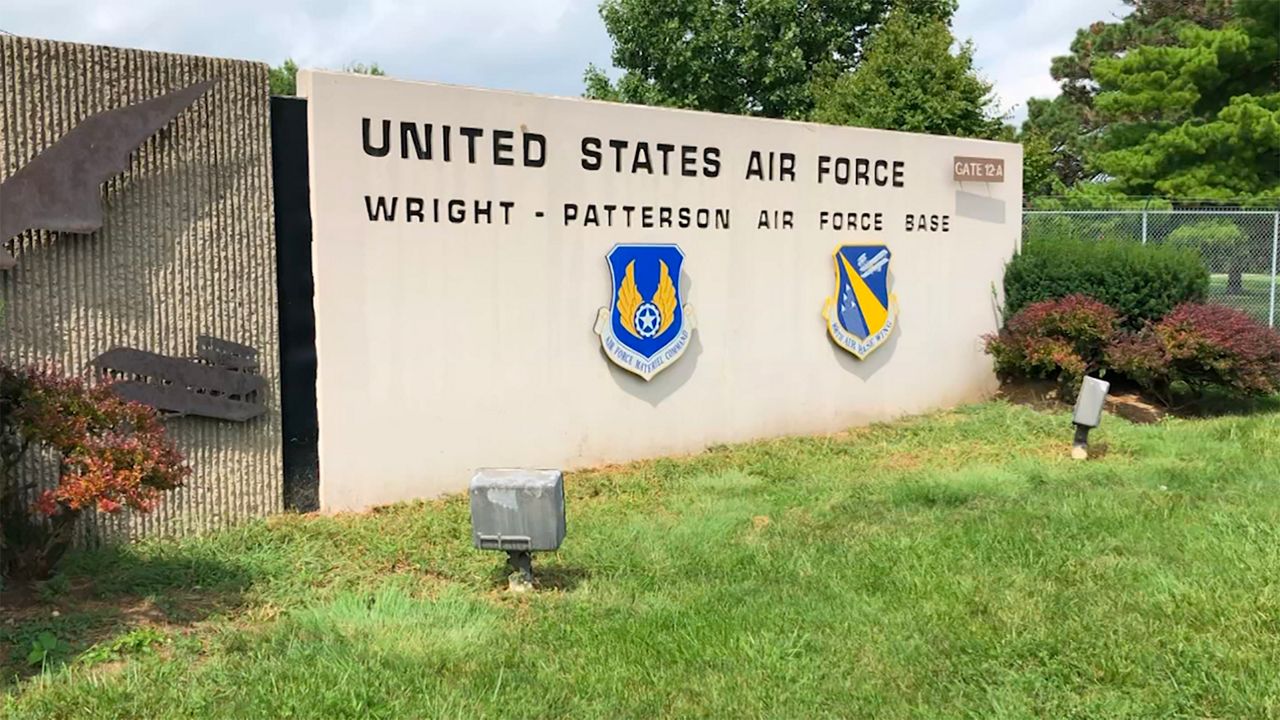 DeWine Issues Letter To D.O.D. on PFAS Contamination at WPAFB

So when he penned a letter to the Department of Defense, it raised concerns that there may be an issue of contamination of the city of Dayton’s water source.

In the letter, DeWine states that Wright-Patterson Air Force Base could be a potential source for perfluorooctanoic acid contamination (PFAS).

In the letter DeWine states:
“Since at least 1970, WPAFB used PFAS-containing firefighting foams during fires and in firefighting exercises and runoff from these activities has migrated into surrounding soils and drained into nearby ditches and stormwater culverts. Wright Patterson Air Force Base has ceased the use of these older generation PFAS-containing fire fighting foams.”

Dayton has a system of monitoring wells, which detected PFAS levels that were over Health Advisory Level (HAL) in 2018.

Dayton Mayor Nan Whaley is adamant about protecting Dayton’s water supply and thanked the governor for his support.

The Great Miami Buried Valley Aquifer is 1.5 trillion gallons of water and provides water for roughly 400,000 people in the Dayton area.

Whaley said this issue is very important to address now before it’s too late.

“What we would like to do is to build an underwater damn system so it never does, because the cost to clean it is billions and billions of dollars,” Whaley said. “So that’s what we would like the department of defense to partner with us on, so that water can be contained.”

So what chemical is contributing to the increased detection of PFAS in Dayton’s well-monitoring system? The answer is AFFF, a firefighting foam used to quell hydrocarbon fuel fires, which would be used in a plane crash for instance.

The Department of Defense explained in this statement:

"Across DOD, we only use AFFF (aqueous film forming foam) in emergency situations. We don’t use it anymore in a training environment. We are looking for alternatives that don’t contain PFAS. We are now in Congressional mandates to eliminate most use of AFFF by 2024. We are working to find an alternative to AFFF that meets military specifications.”

Whaley said she does not blame the air base for using the chemical to put out fires, but blames the companies that produce it.

“3M or DuPont kept this a secret for decades,” she said. “The city is actually suing those companies for the law for the lies, That they didn’t tell cities like mine, and cities across the country but also to the base.”

DeWine is asking for these seven steps as part of a cooperative agreement.

First are these three actionable items:

Next, an agreement between WPAFB and the Ohio EPA City of Dayton that would:
1. Increase communication and data sharing between parties
2. Provide oversight on drinking water source and finished drinking water assessments.
3. Treat or address PFAS contaminated drinking water over Health Advisory Levels (HAL).
4. Communicate with residents and businesses around WPAFB.

Both Whaley and DeWine are hopeful an agreement can be reached in the near future.

The D.O.D. told Spectrum News 1 they are aware of the letter from DeWine and are processing the next steps.

“What we need from the department of defense and what we need from our federal government, as we need them to act and worked with us before it gets into our water system. Our drinking water is safe and we want to keep it that way."

The Ohio Environmental Protection Agency said they are halfway through testing all 1,500 of Ohio’s public water systems. So far, PFAS has been detected in 51 systems, but most detections are below action levels, the agency said. To date, 90 percent of Ohio’s water systems do not have PFAS detected.