CLEVELAND, Ohio — A new mathematical model developed by professors at Case Western University and the University of Akron is helping to predict fluctuations in the number of COVID-19 cases.

“The model is trying to mimic what's going on in real life with this contagion of the virus,” said Daniela Calvetti, professor of applied mathematics and statistics at Case Western Reserve University.

Calvetti is one of four data scientists in an informal group of researchers who helped develop the model. Using public county data on reported COVID-19 cases and deaths as well as U.S. census population and mobility data to model commuter traffic, they calculate their findings.

The model accounts for uncertainties such as the spread of COVID-19 among infected-but-asymptomatic people. It also tracks commuting patterns to flesh out differences in the spread of the virus in rural and urban settings. 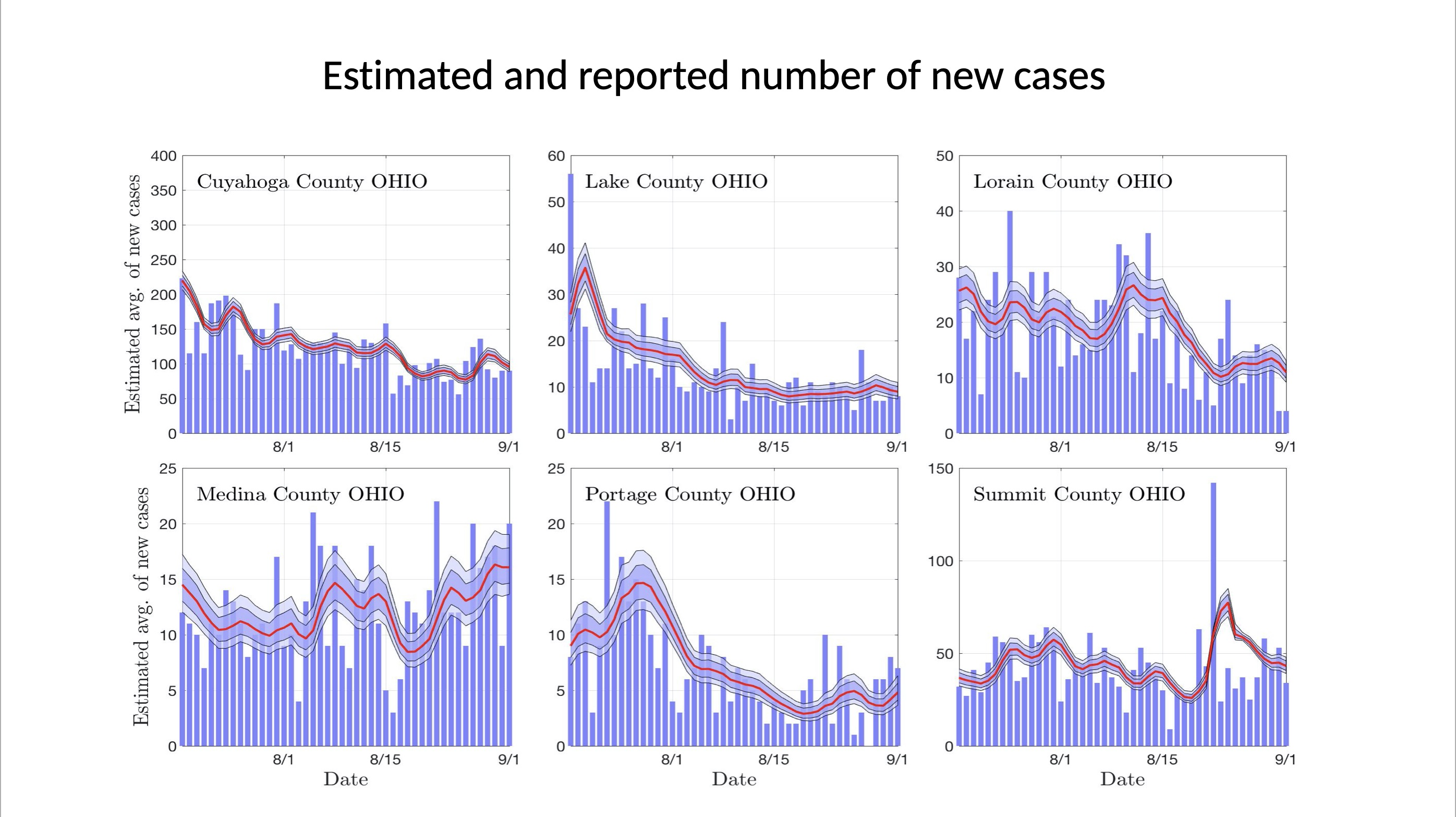 But the model comes with a disclaimer for the average onlooker.

“People think, ‘Oh, it's going down. We don't need, we don't need to worry.’ It’s going down because we're being careful because the mitigation measures are functioning. And we want to be able to continue and not have to do a complete lockdown or more drastic measures,” said Calvetti.

The researchers forecast for three weeks at a time and constantly update the model with new information. Erkki Somersalo, another data scientist who helped develop the model said the model is quite accurate, but just like the weather, there’s going to be some things that are unpredictable. 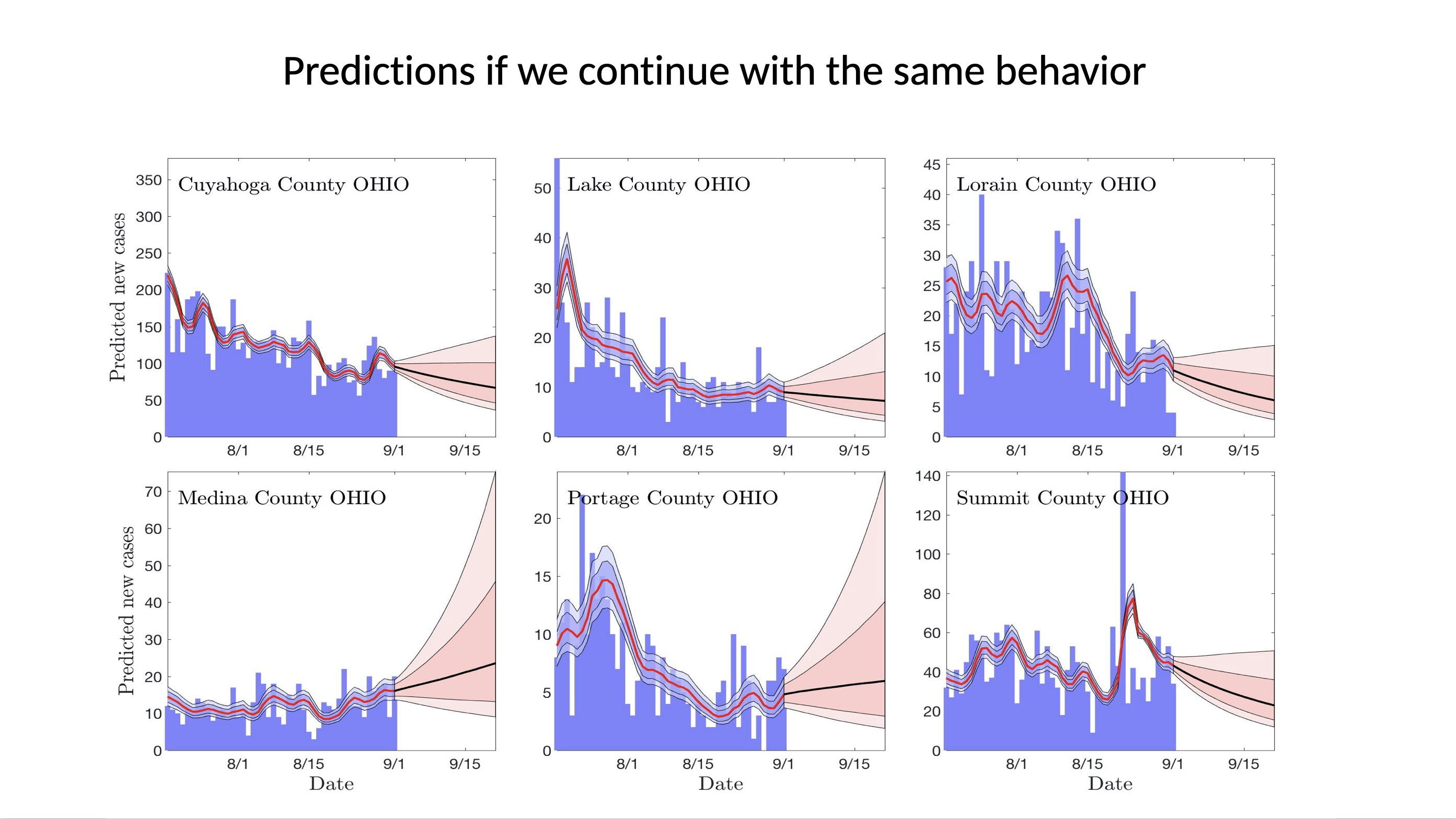 “When you're trying to model mathematically something as complicated as human behavior, obviously there are lots of things that you cannot predict correctly. And so what we are trying to do is we have a model which is sort of learning while we go,” said Somersalo, professor of applied mathematics and statistics at Case Western Reserve University.

The data scientists said this information can be useful to the general public to see the real-time, real-life importance of social distancing, wearing masks and limiting travel to slow the spread of the virus, but is most beneficial to hospitals and health authorities.

“We are hoping that the health authorities and, you know, policy makers, could use it so that they can plan intelligent and effective mitigation measures. Since mathematics is universal, so are the methods. So, these methods could be used anywhere. So if you like to use them, let's say in Texas, or in California, you could use that,” said Somersalo.

And with some schools and universities reopening, Calvetti said this model can be useful to predict the what-ifs.

“They're also interested in the safety of the campus, you know, reopening, what does it mean? And what is the danger of, and with the model, we can run different scenarios. So we did a simulation with the model. What if in mid-March instead of having this like, stay home, Ohio mitigation, we had let everything continue as it was. And our prediction says that the number of deaths would have been amazingly high,” said Calvetti.

Helping people to visualize and understand the contagiousness of COVID-19, one graph at a time.