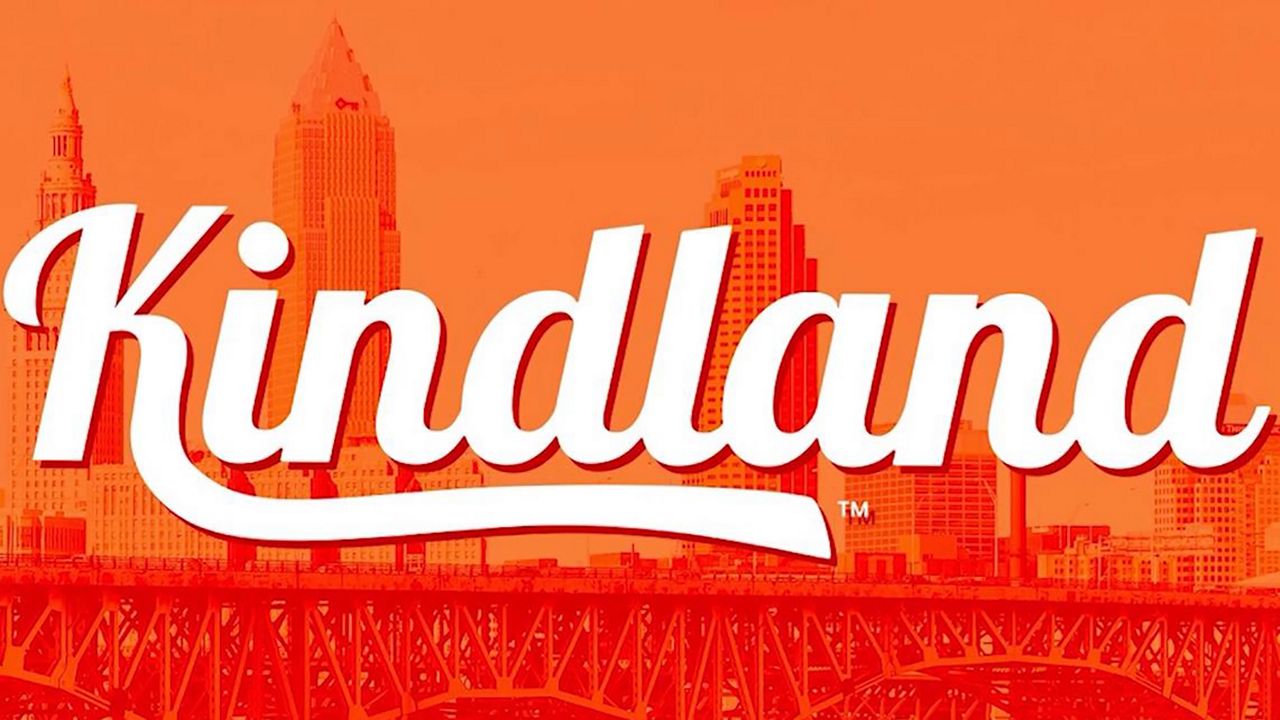 CLEVELAND, Ohio — Perhaps now more than ever, it’s important to be kind and praise goodness in our communities.

A Cleveland-area foundation aims to do just that, and next week, it's hosting a major milestone event.

Stuart Muszynski is the co-founder, president and CEO of the Values-in-Action Foundation.

He says in the last 26 years, the Cleveland-based social emotional leadership organization has taught nearly one million students in schools nationwide about the power of kindness, caring and respect through “Project Love.”

His next goal is to record one million acts of kindness in greater Cleveland by the end of 2021 to transform the city into the kindest community in the country.

In a year with so much turmoil, what if Cleveland could become “Kindland”?

The official unveiling of the Kindland initiative is just one new part of the 20th annual Celebration of Goodness.

The Celebration of Goodness aims to put a spotlight on unsung heroes and helpers. COVID-19 turned the free luncheon virtual.

At the core of the event is carrying on the legacy of community and "Project Love" leaders Sam Miller and Arnold Pinkney. In fact, the awards are named after them.

For the first time, the “Mikey George Kindland Award” will be introduced, in memory of a 16-year-old Cleveland-area student with Down's Syndrome who passed away last year from leukemia.

“He exuded love and kindness every single day and in the process, he transformed his high school,” said Muszynski.

In addition to logging on for the awards ceremony at noon on Sept. 10, Values-in-Action encourages all of Northeast Ohio to take the online pledge to become a citizen of "Kindland."