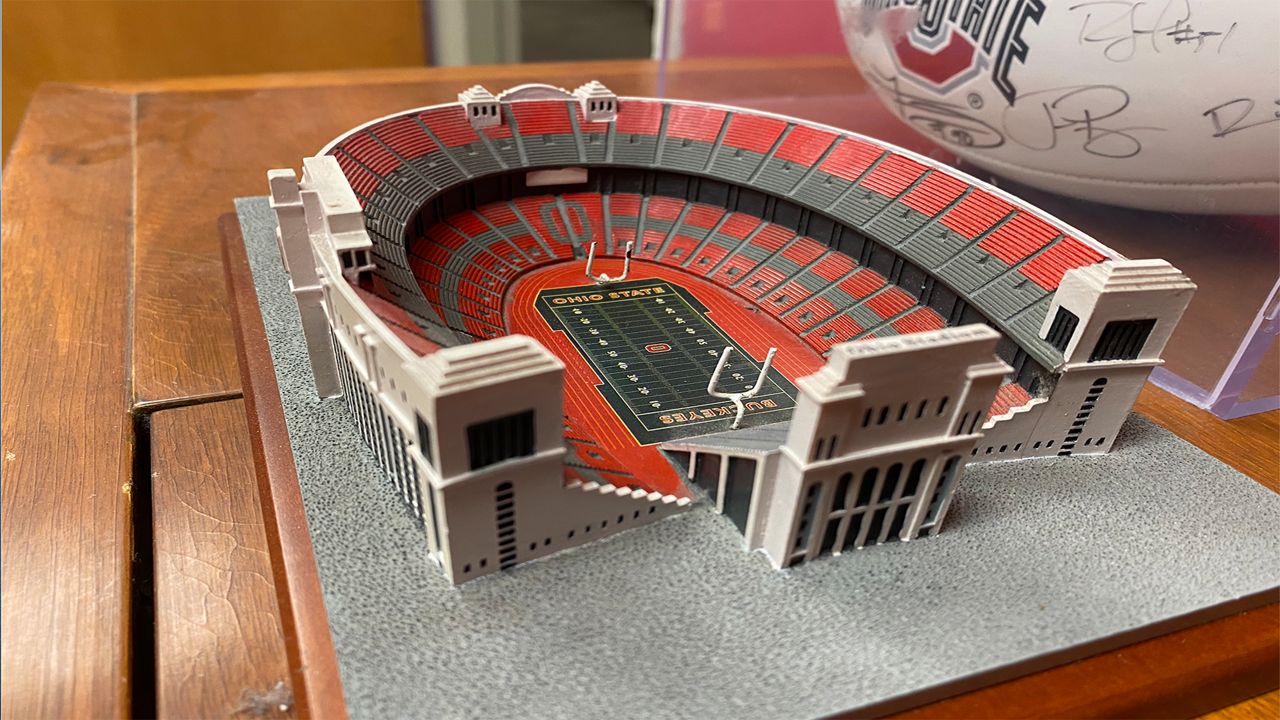 'It Was a Real Punch in the Gut': Ticket Broker Laments Loss of Business Without Fall Football

COLUMBUS, Ohio — From the outside of the building, it’s hard to tell Ryan Forgacs is operating Main Event Ticket Services — a Buckeye football fan favorite.

“It’s about 70 percent of our business and we do a lot of concerts, and obviously Steelers and Bengals and Browns, but Ohio State is our bread and butter.”

When the Big Ten announced there would be no fall football, Forgacs says he immediately thought of his business, which has been around for more than 20 years.

“100 percent, definitely, it was a real punch in the gut. It’s a big part of our business and it’s going to be a bad year for us.”

The NCAA reports from 2016 to 2017, around one billion dollars were spent on college football tickets. Matt Cacciato, executive director of Ohio University’s AECOM Center for Sports Administration, says this revenue stream came from several places.

"We haven’t even talked about the secondary marketplace, those who really make a habit of selling their tickets on a secondary ticket— StubHub, SeatGeek, or some of these other groups out there."

Companies like Main Event Ticket Services are part of the sports ecosystem that Cacciato says will be affected without college football.

"It’s lost revenue for them, it’s something that they spend a lot of time and revenue on."

Forgacs says it’ll be up to a quarter of $1 million.

It’s a loss in profit that’s already been happening for months because of the coronavirus pandemic.

“Business was definitely down because they weren’t having any concerts either, so I mean, we have pretty much been doing no business since March.”

And though Forgacs says things remain at a standstill, he knows business will bounce back when football returns.