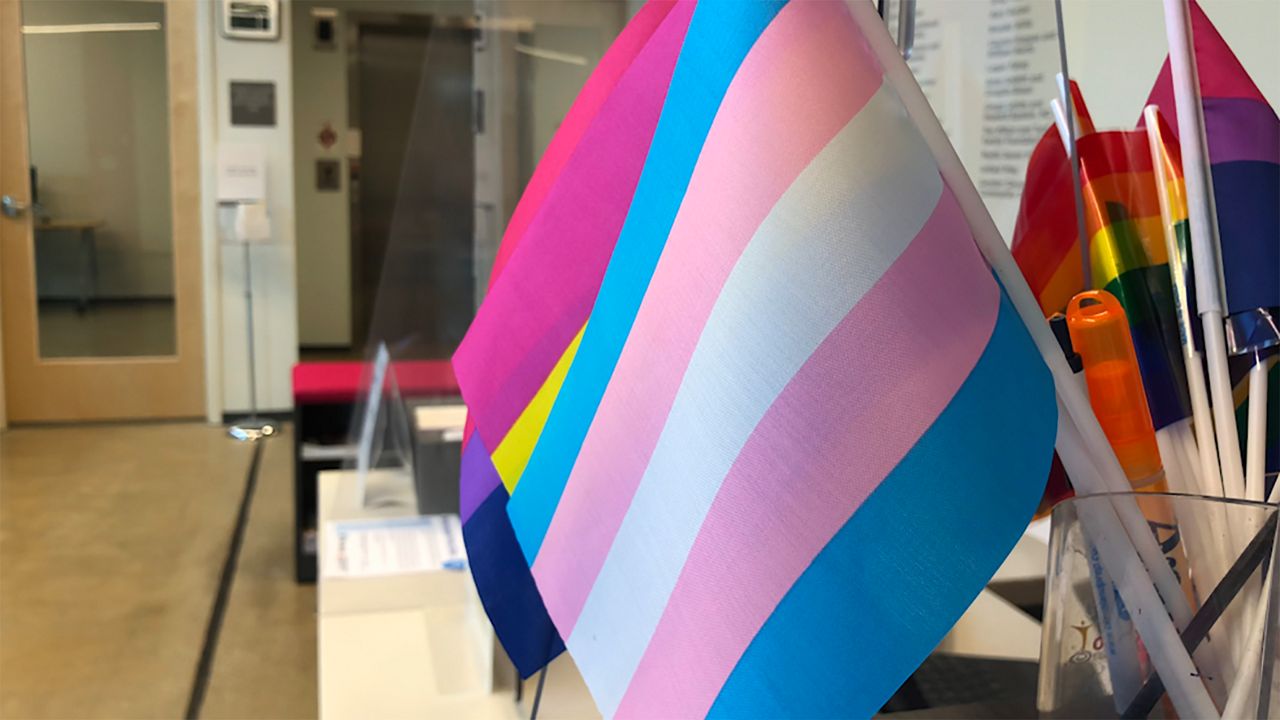 Like most people, they were family members, friends, loving partners and community members. But they are only a few of the transgender women who have been killed in Cleveland since 2012.

Now as calls for justice and racial equality ring through streets in cities across the country following the murder of George Floyd and a number of police involved shootings, activists, like Eliana Turan of the LGBT Community Center of Greater Cleveland, are making sure that the names and stories of transgender individuals who have been killed aren’t forgotten.

“The time we're living in right now is ... is creating a spark that's causing people to see the murderers of our trans neighbors as a major problem," said Turan. "There's a direct correlation between the uprisings regarding racial equity, and the increased public awareness about the murders of trans people.”

Turan recently analyzed the Transgender Day of Remembrance site, a page dedicated to memorializing those who were killed due to anti-transgender hatred or prejudice. She said with eight recorded violent deaths since 2013, Cleveland is an American epicenter in the trans murder crisis.

“I don't feel that Cleveland is a more hateful city. In any other cities, I think the transphobia racism or any form of systemic oppression and hatred—those things exist everywhere, unfortunately. So, this is not a referendum on the people of Cleveland, but as Clevelanders, we have to acknowledge the fact that our infrastructure isn’t there," Turan said.

The city of Cleveland has more transphobic murders listed on the Transgender Day of Remembrance site than any other city in the U.S. followed by seven in Philadelphia, and six in both Baltimore and Dallas. On a state level, the national LGBTQ advocacy group Human Rights Campaign reports that Texas and Florida has 16 recorded killings, followed by Louisiana with 13, and Ohio and California has 12 recorded killings from 2013 to 2019.

Human Rights Campaign data shows that a majority of murders of transgender individuals that have been recorded in America have been Black women. Seven of the trans murders that took place in Cleveland are Black women. Devinity Jones, a Black trans woman, said she knows first hand the magnitude of this crisis.

“To see one of my girlfriends get shot and killed right in front of me. It was like an experience the guy wouldn't want no one to experience that. I’m still numb from the fact that I've made it through myself and had to endure a lot of the things, Jones said.

According to data collected by the National Center for Transgender Equality, at least 28 transgender people have been murdered so far this year compared to 26 in 2019. Jones who works as a HIV prevention and trans wellness coordinator at the LGBT Community Center of Greater Cleveland said those numbers won’t decrease until the public starts to view trans lives as human lives.

“I’m hopeful that it is going to get better, but it's gonna take some time. You know, once we can get a handle on educating people breaking down these barriers, you know that trans people are not monsters. You know that's what it's gonna be, Jones said.

“It’s been the deepest honor that their voices can be my words. And that's been my motivation is to make sure that their memories are not forgotten in this world," Turan said.