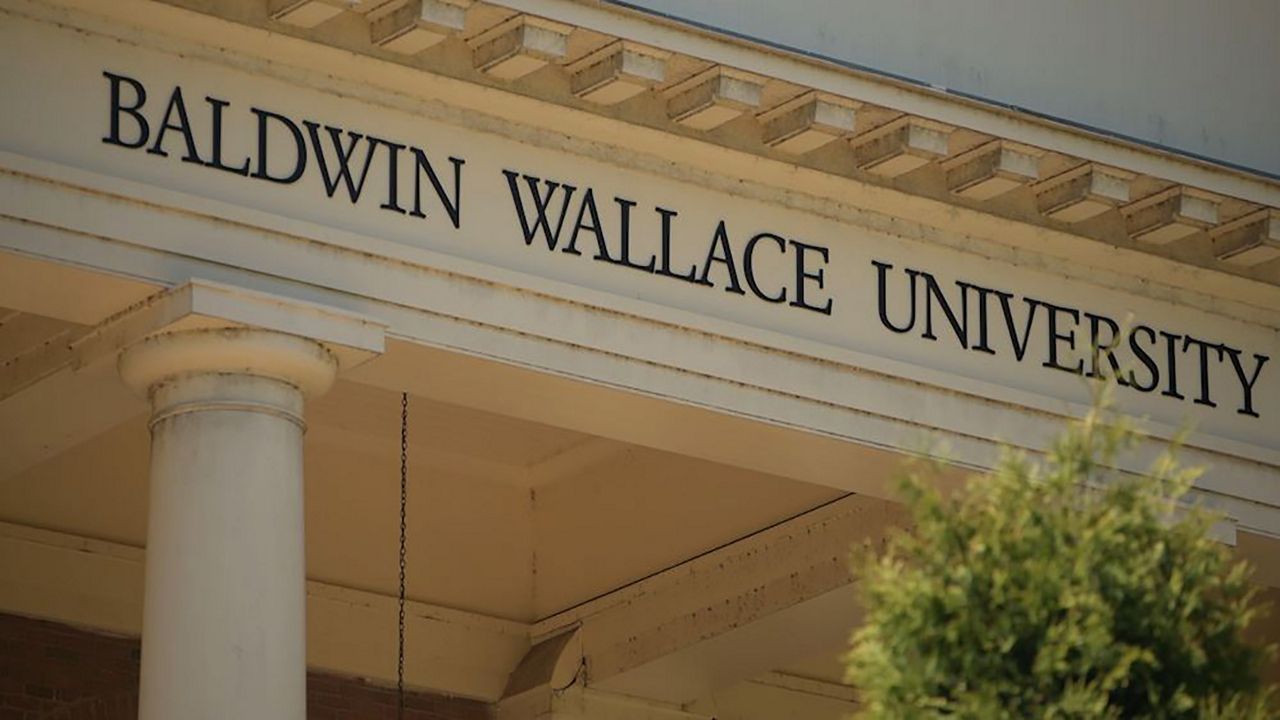 CLEVELAND, Ohio — Food insecurity is a problem in large and small cities all over the state. People who live in the Greater Cleveland area may begin to see positive changes on that front thanks to a major national health equity initiative.

"The current projections are that within Cuyahoga County that rate of food insecurity is going to go above 20 percent by the end of 2020," said Dr. Laura Hopkins.

Hopkins is an assistant professor of public health at Baldwin Wallace University. She and a colleague applied for the "Healthy Cities and Counties Challenge" to address the need to increase access to nutritious food in Cuyahoga County.

"We identified at least 20 percent of community residents in Old Brooklyn as food insecure meaning they have difficulties accessing food at any given time for whatever reason," said Hopkins.

Baldwin Wallace partnered with MetroHealth Medical Center and the Old Brooklyn Community Development Corporation to take on the challenge. They make up one of 20 teams in 11 states to be selected for a $100,000 grant. The teams work toward a solution for their identified projects.

"How we're going to use the funds is to train these navigators to support them in their work and really just work on connecting people who are vulnerable to food insecurities to these great resources that are in reach," said Hopkins.

The Old Brooklyn neighborhood of Cleveland was chosen for the project because of a community health needs assessment that determined a lack of awareness of available resources, including transportation options to get groceries.

"We also hope to see that there's a more coordinated system of services and access to those services and more knowledge about what's available in the neighborhood and more easier access for the residents," said Karen Cook.

Karen Cook is with MetroHealth. She's the director of Healthy Families of Thriving Communities with the hospital system's Institute for Hope which has a mission to improve the overall health of Cuyahoga County residents. She said MetroHealth joined Baldwin Wallace for the challenge because of the impact food disparities have on health.

"We know that 80 percent of what impacts a person's health happens outside the walls of the hospital. So, if we are to live up to our mission and our promise of a healthier you and a healthier community, it's imperative that we work in the community," said Cook.

The community navigators will be people who live in the community and will work to connect residents with resources they can use. Hopkins said they hope to expand this program into other communities at the end of the two year grant.

A team in Cincinnati also received the grant. Its project focuses on finding access to foods that support healthy eating patterns.