CINCINNATI, Ohio — It's been more than a month since the Federal Reserve declared a coin shortage in the U.S.

Businesses like banks, grocery stores and laundromats have had to change their practices to keep change on hand, but one private mint based in Cincinnati is in a unique position to cash in.

Randy Pavlack is a national sales associate at Osborne Coinage, a company specializing in making currency without a cash value like collectible coins or casino tokens.

“In most cases it’s an economical low-cost alternative to the actual currency,” he said.

Like most businesses, Osborne Coinage has struggled due to the pandemic, but a recent need is getting the money rolling again.

“We got the word in mid-June that the Federal Reserve was allocating U.S. currency," Pavlack said. "Nickels, dimes, quarters, half dollars and some of our markets were going crazy.”

He said the demand started with nonprofits, requesting custom coins replacing currency in their mailouts, but as the change continued to dry up, Pavlack said he was getting more and more questions. 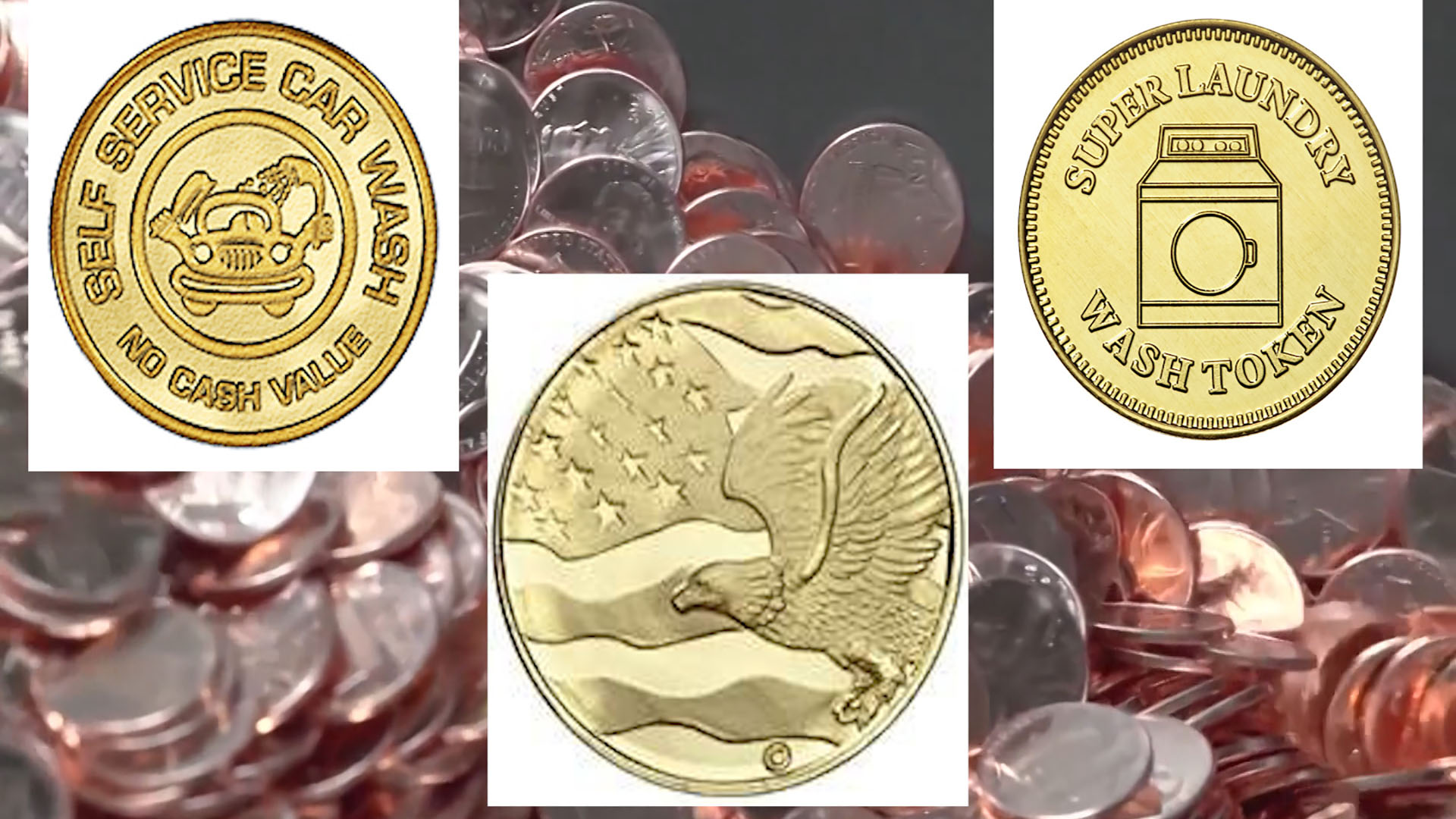 “How can you help us convert our receivers from quarters into a custom token?” he explained.

Car washes, laundromats, arcades and any business with machines that rely on coins that couldn't afford to lose their supply were putting in requests to make their own currency with Osborne.

“We’ve been reacting putting extra additional people on staff to meet the need, and we’ve been doing hundreds of thousands of coins since then,” Pavlack said.

The tokens Osborne Coinage makes are only compatible with their own receivers ensuring customers who buy them at a business use them at that specific business.

“Keeps the business in house so to speak," Pavlack said.

Eventually though, Pavlock said he knows the U.S. Mint will catch up rolling coins out once again, but he believes if Osborne can meet the demand now, they'll see returns for years to come.

“We get our foot in the door, and we can test a custom medallion—we beat that control," he said. "We get that business for life.”

The last time Osborne Coinage saw a supply shortage like this was during World War II. At that time, the mint helped manufacture fiber coins to help the country deal with a metal shortage.