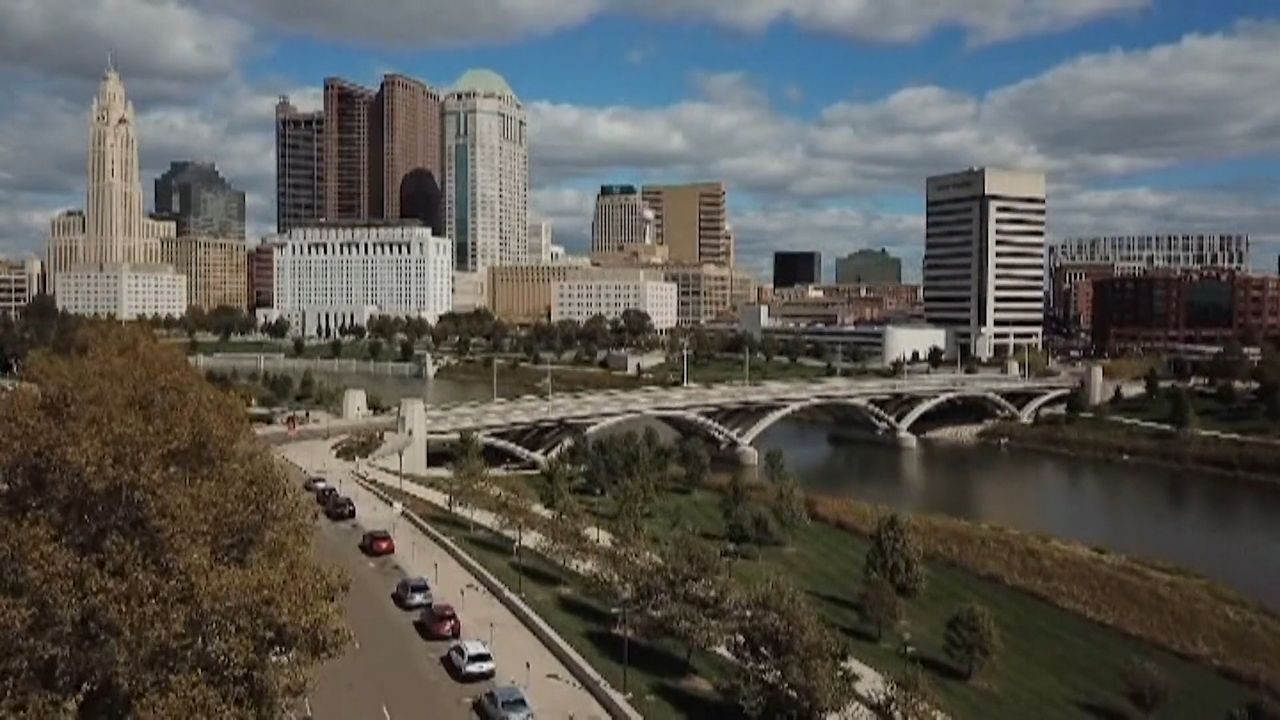 And in these trying times, leaders say the initiative will promote social and economic vitality and improve sustainability along key regional corridors.

The project is said to build upon MORPC’s Insight 2050 Corridor Concepts study.

“The last 50 years of Columbus’ growth should look very different than the next 50. And this incredible work partnership and collaboration will help us chart a new course based on dynamic and inclusive growth for the entire region,” says Mayor Andrew Ginther.

The Insight 2050 Corridor Concepts study indicates Central Ohio’s population will grow 25% in the next 30 years, while the rest of the state is expected to decline by 3%.

The study also indicates a drop in demand for single-family homes and the rise of attached and smaller lot homes.

For now, it’s advanced busing and bike routes, and in the future the possibility of rapid transit—if the money is there.

City leaders are studying the Indygo Redline in Indianapolis as a test case.

MORPC’s Director says LinkUS is a catalyst to re-invent the region.

“Our studies show, Central Ohio businesses depend on a growing trail and transit network to retain and attract talent. We also know that young adults are far less interested in owning a car and want more options to get around. And our growing older population they also want more mobility options,” says MORPC Director, William Murdock.

City council president Shannon Hardin says when it comes to transportation among the African American community, there are generations of racist policies to unwind.

Although he doesn’t think LinkUS will be a silver bullet, it’s a start.

“When a traditional COTA bus is sitting behind cars in traffic, it means black folks are late to work, late getting home to their families. We also know that nearly half of COTA’s riders make less than 25-thousand dollars a year. So when we don’t invest in more frequent service, we’re leaving our working-class residents by the side of the road,” says Hardin.

“Many customers who rely on transit currently are the ones working and providing the essential services that are keeping our communities safe and keeping our economy moving. I view this an opportunity to re-invent what we once knew about our community,” says COTA President, Joanna Pinkerton.