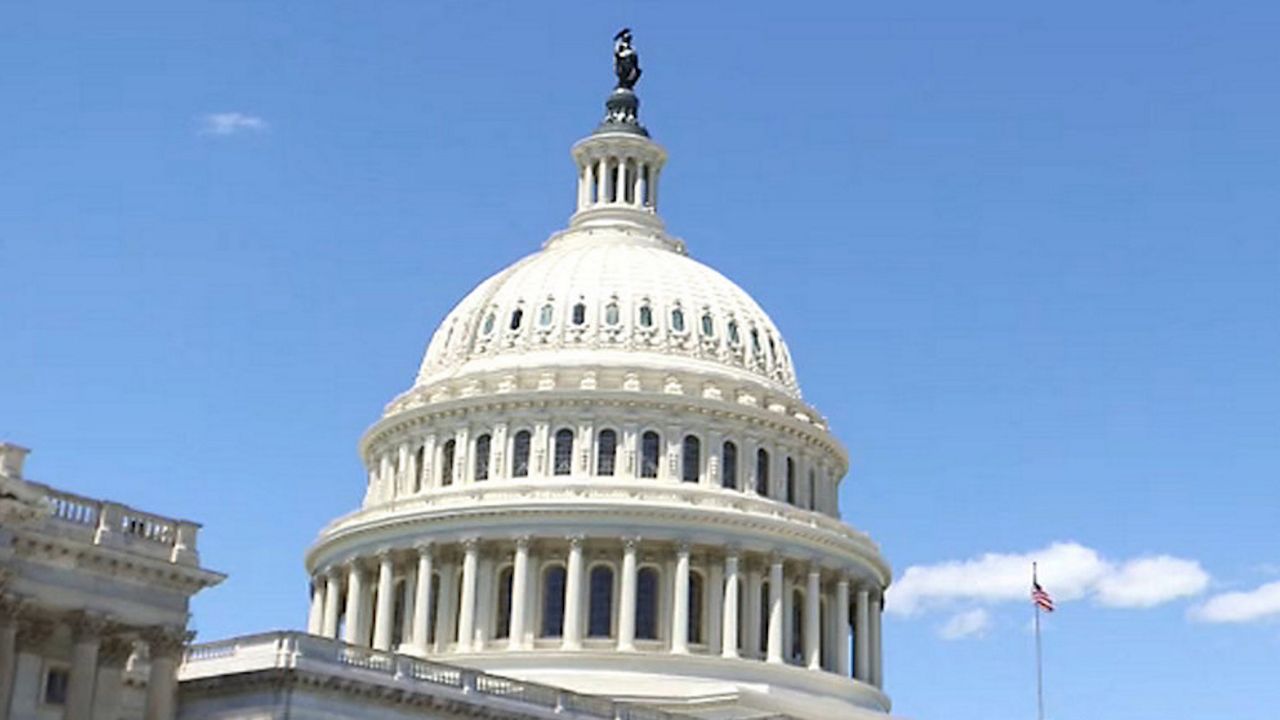 WASHINGTON, D.C. — There’s universal agreement in Congress that the police killing of George Floyd was wrong and that reform is needed, but beyond that, lawmakers are struggling to come up with a solution.

Democrats in the U.S. House of Representatives passed a major policing reform bill Thursday, but it's not expected to be taken up in the Republican-led Senate.

Like most of their party, Ohio Republicans say House Democrats’ “George Floyd Justice in Policing Act” goes too far by mandating things such as a ban on chokeholds and stopping federal funding for policing.

“Law enforcement, policing is mostly a local responsibility,” said Rep. Steve Chabot (R, 1st Congressional District) in an interview Wednesday. “There is a federal role, but we ought not to be telling them exactly what to do. We don’t always get it right.”

“It goes over the top and you’re not even in the ballpark anymore,” echoed Rep. Bob Latta (R, 5th Congressional District) in a separate interview.

But Ohio Democrats side with their leadership in saying it’s time to take major steps, not small ones.

“Look, we’re mandating that everybody follows and appreciates the constitutional rights of every citizen, regardless of their religion or the color of their skin,” said Rep. Tim Ryan (D, 13th Congressional District) in a FaceTime interview Wednesday. “That’s what we want to mandate, and I don’t think that’s too much to ask.”

Democrats say the bill, which would incentivize reform but not mandate it, doesn’t go far enough.

“I want to work with Senator Scott and with anyone of either party on real solutions, all of us on our side do,” said Sen. Sherrod Brown (D-Ohio) in a speech on the Senate floor. “But I’m not willing to participate in a political charade — to vote on something that has no chance to lead to real change and just to check a box and provide politicians with a talking point.”

Sen. Rob Portman (R-Ohio) released a statement after the vote saying, in part, “The fact that Senate Democrats voted to block debate and an open amendment process on meaningful police reforms is outrageous and unacceptable.”

The White House was backing Scott’s bill and has shown no interest in the “George Floyd Justice in Policing Act,” so even though weeks of protests prompted Congress to initially move quickly, there’s no sign of a deal in the near future.

Senate Majority Leader Mitch McConnell (R-Kentucky) could try for another vote on the “Justice Act,” but Democrats have said they’ll continue to block it until they can take part in negotiations.