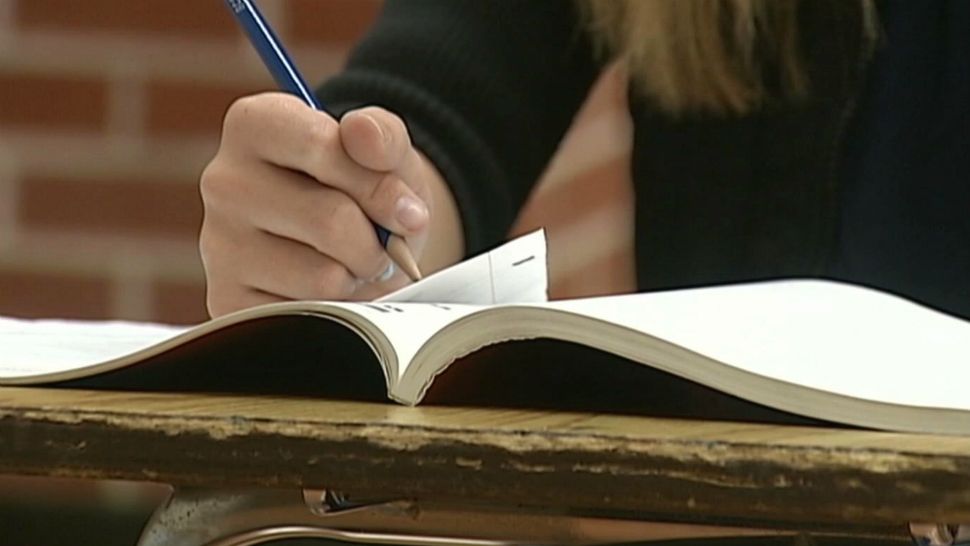 COLUMBUS, Ohio ― The Annie Casey Foundation ranks Ohio 28th in the U.S. when it comes to how well children are faring in education.


Based on national statistics, 66 percent of fourth graders are not proficient in reading, compared to 64 percent in Ohio.

In math, 67 percent of eighth graders are not proficient, compared to 62 percent in Ohio.

And 15 percent of students did not graduate on time, compared to 18 percent of Ohio seniors.

With that in mind, Eckhart says the message is clear.

With COVID-19 and protests continuing, Eckhart says Ohio cannot afford to let kids fall further behind, as this is a critical time.

“As we invest in schools, we need to be thinking about what are the barriers for children beyond just the academic focus,” she said.

“If you don’t have safe and equitable housing, it’s very difficult fo you to learn,” said Eckhart.

“The results that we're seeing in this Kids Count report, it will be different come next year, come the next several years, until we get a vaccine and things are back to normal. So, education equity needs to be at the forefront. We need to make sure that all children have the tools to access education," she said.

For now, Eckhart says they’ll continue talks with the Ohio Department of Education, while sending the data to legislators for them to keep in mind when it’s time to make budget decisions.

Spectrum News 1 did reach out to the Ohio Department of Education, since some data showed kids to be below the national average in some areas and slightly above in others. ODE uses a different measuring system to determine declines or progress. They would only comment on their own 2019 report card data, which showed continuous improvement for the last three years.