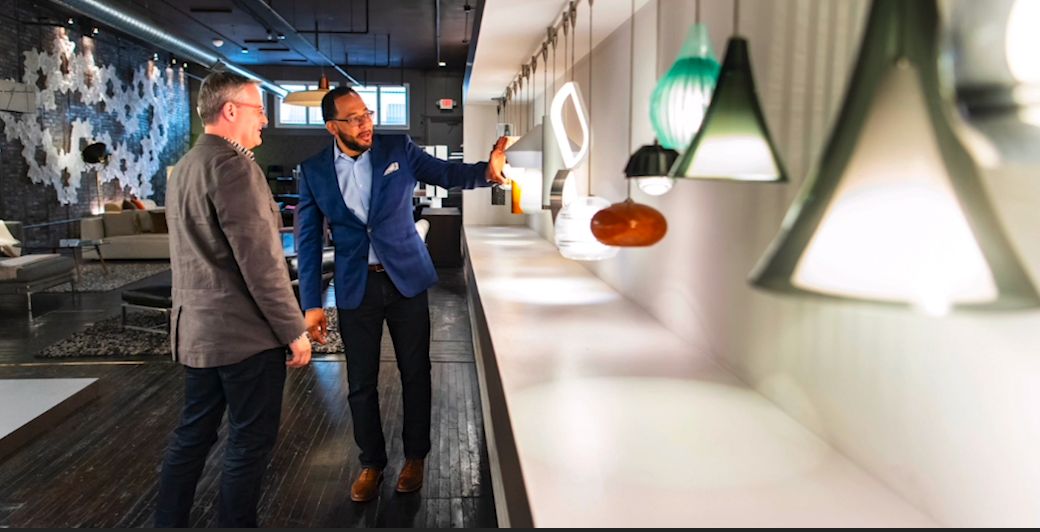 CINCINNATI, Ohio — Remaining open has been the biggest challenge for many Black-owned businesses in Cincinnati.


Eric Kearney, the president of the Greater Cincinnati and Northern Kentucky African American Chamber of Commerce, says the shutdown and the protests have made it difficult for these businesses to survive.

“We’ve got another dynamic where many of these businesses have customers who are reluctant to come in,” says Kearney. “They have suffered some damage because of protests so there’s a new layer that complicates the return to a normal business cycle.”

According to Kearney, 20 percent of the 1,000 Black-owned businesses in Cincinnati didn’t survive past the shutdown and 40 percent are struggling to remain open.

A survey conducted by the chamber found that many Black businesses struggled to remain open because many didn’t have a solid relationship with an accountant, a banker or a lawyer who could help them.

“Sometimes you don’t get the attention that you might need,” he says. “Particularly when you’re in the middle of a crisis like we were with the pandemic. So those are some of the hurdles and some of the challenges that many of the businesses face.”

“We have been down conservatively 80 percent in our revenue so it’s been devastating to us,” says Ray.

Ray faced many challenges when he opened the lighting, furniture and design shop back in 2008 when the economy crashed, and now he’s facing even more with the pandemic.

“Without costumers, without sales we have no revenue and therefore we aren’t able to do the things that we need to do to sustain as a surviving business,” says Ray.

And it wasn’t just customers and sales that have impacted the business. It was also a challenge for them to get the lighting merchandise needed because their suppliers in China and Italy were also shut down.

“You get the three months or ninety days we’ve been closed here in the United States and then you add another sixty days prior to that and that’s been the impact on our business,” he says.

Switch lighting and design closed for almost three months during the pandemic. They were, however, able to receive financial help through an economic disaster relief loan.

They have been open for about a week now and look to fully reopen by next week. They are also in the process of creating new strategies to improve their business and merchandise.

“I’m hopeful that our friends and partners and clients here in Cincinnati will continue to support us,” Ray says. “People have been good to us for 12 years. We’re good guys, and my hope is that our customer base will show up again.”