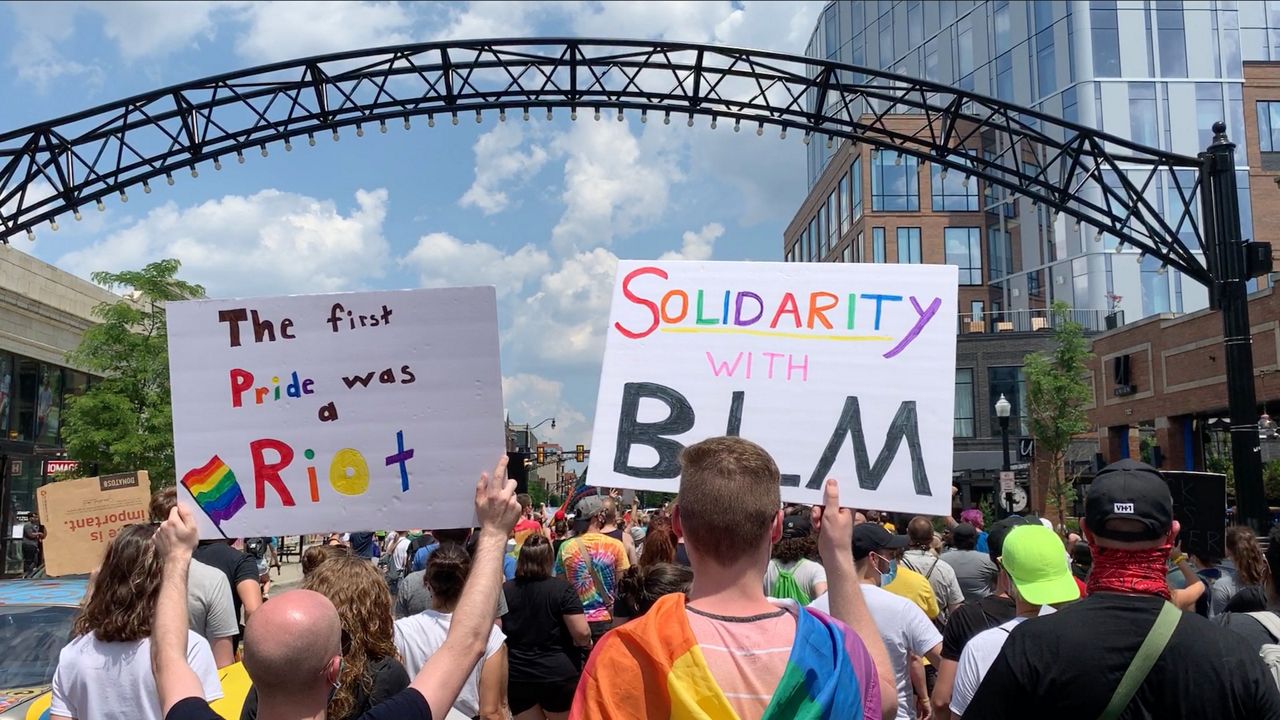 COLLUMBUS, Ohio ― During what would be Pride weekend for Columbus if not for COVID-19, hundreds of LGBTQ people and their allies marched in unity with the Black community.

The co-founders of the clothing brand "Kingfinity," which aims to intersect the Black and LGBTQ communities, hosted the march.

The LGBTQ unity march for Black lives was held to protest racism and police brutality. Protesters started at the Statehouse and walked more than 30 minutes to Stonewall Columbus―the local LGBTQ community center. 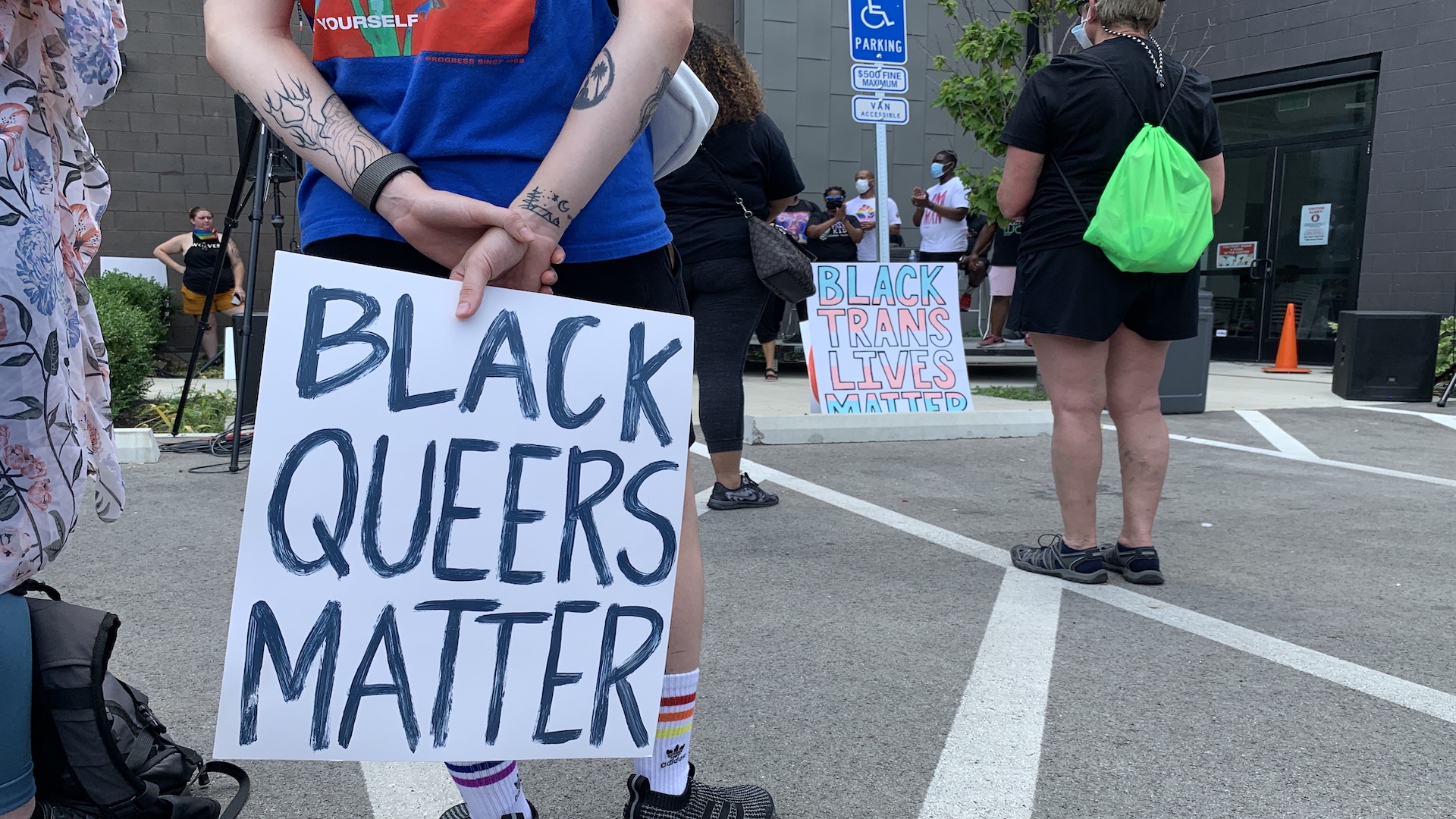 “I’m part of the queer community and we know that all oppression is linked, and we want to make sure we are supporting our Black and brown siblings from police brutality and violence,” said Alex Ryan, who marched in the event.

The event was hosted by the co-founders of the clothing brand Kingfinity, which aims to bring the LGBTQ and Black communities together.

“I think we really got something accomplished and like I said, this is not the end, it’s time to keep going,” said Preston Kindred-Williams, co-founder of Kingfintiy.

Nolan Thatcher said he marched because he thinks Columbus should feel like a home to everyone, no matter the color of your skin or how you identify. 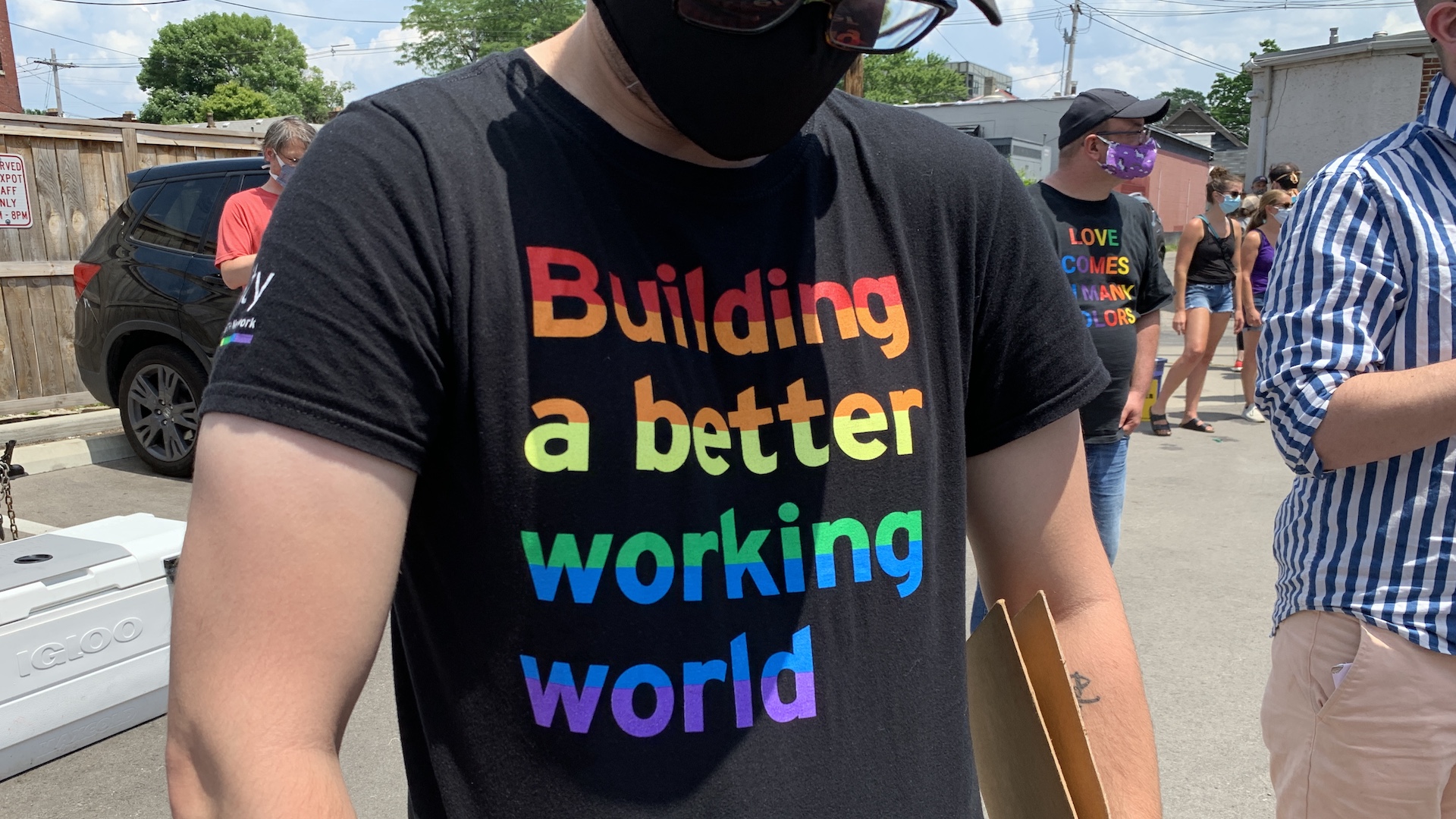 Cliff Mason said the Black and LGBTQ communities are intersected more than most realize, so as a Black gay man, he’s making it his priority to make people aware of those similarities.

“I think it’s important for people to see that we are visible, we are human beings, and we’re a part of society just like everybody else,” Mason said. 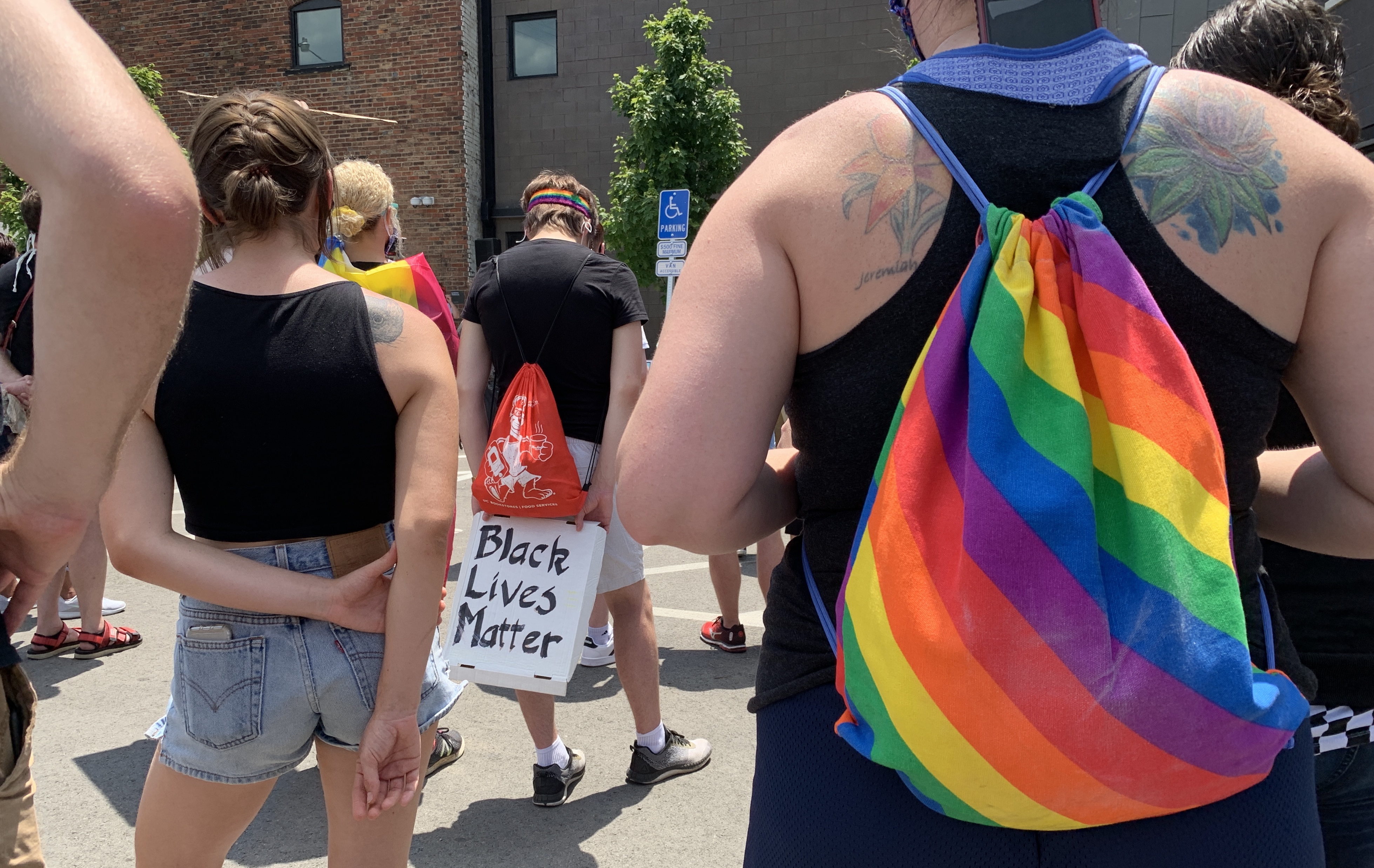 At Stonewall Columbus, leaders from the LGBTQ community gave speeches that all had the similar underlying message of coming together, despite our differences.

“We need our white friends, you are here with us, when things hit the fan, we need those same white people to come to our defense, we have to stand together,” said Devinity Jones from the LGBTt center of Greater Cleveland. “We are a family, it takes a community to raise an individual,” she said.