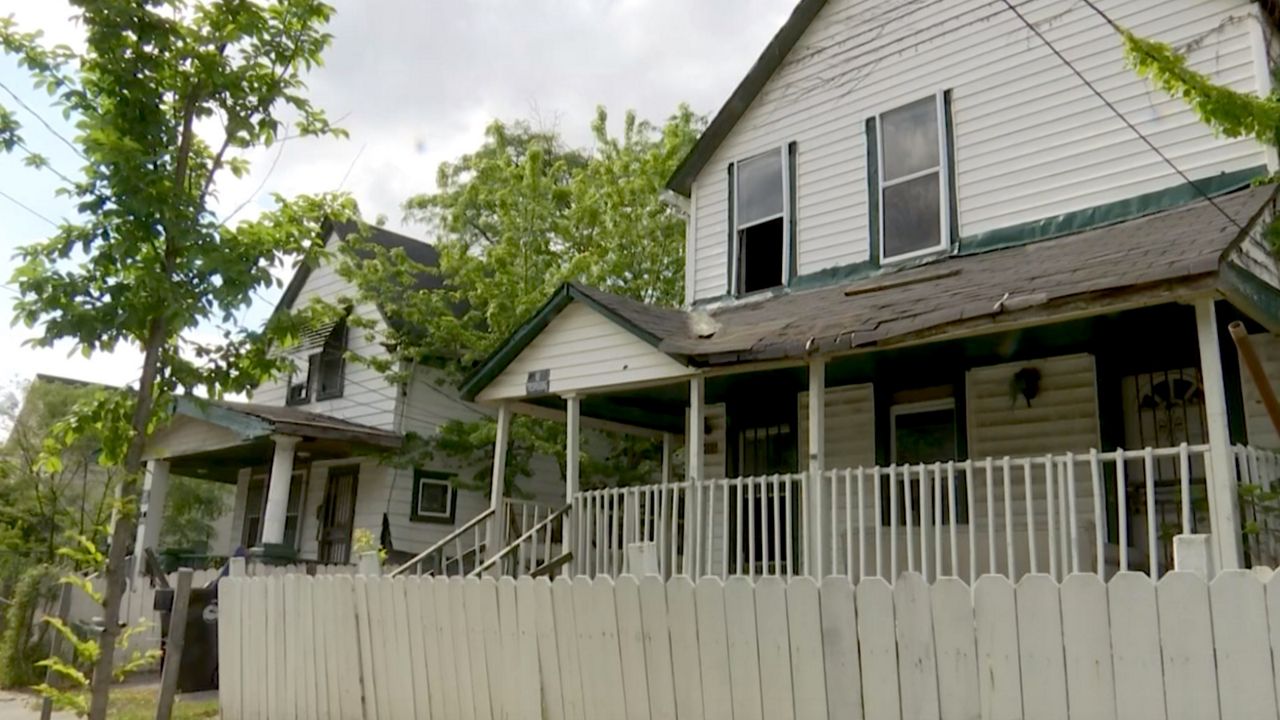 Redlining is an illegal discriminatory housing practice and the systematic denial of services by the federal government.

"In the 1930s, an agency in the U.S. Government started mapping areas of the major cities for loans as part of the New Deal and so they rank them by color, so if you lived in certain areas based upon that color you would get a different rate, so some of those that were in the redlined areas, they couldn't get loans or business loans or home interest loans, so they couldn't borrow from the federal government," said Rachel Lovell, Ph.D., research assistant professor, Case Western Reserve University.

Those who were redlined or denied mortgages were mostly minority groups― specifically African Americans living on the East side of Cleveland.

"So, hey, if you are an African American, you want to get a house in a particular neighborhood, there were policies and various actions that were committed to kind of more or so steer you in a different neighborhood, aka ghettos, for example," said Devonta Dickey, advocacy and engagement coordinator for Cleveland VOTES.

While redlining was banned more than 50 years ago, the effects of it are still felt today.

"The remnants of redlining are with us, high prevalence of asthma, high blood pressure, poor access to quality, nutritious foods, all of those factors that contribute to poverty. If you were to graphically map and overlay those various socioeconomic indicators, they would pretty much parallel those areas where blacks were redlined and racially segregated," said Dunn.

A team of researchers at Case Western Reserve University found other correlations. They mapped untested rape kits to the same neighborhoods, among other patterns.

"We looked at high-speed internet access, we looked at elevated lead blood levels in children and all of those kind of had the same redlining pattern," said Lovell.

"Many people have been really left behind in neighborhoods because of the policy of redlining. We think we are making progress, it's very difficult, we're pushing a boulder up the hill and every day we make it a little further up, but we're constantly pushed back by systemic racism that continues," said Ratner.

According to USA Today, Cleveland is one of the top 10 most segregated U.S. cities.

"Being able to acknowledge and engage with our ugly history, it's going to make us uncomfortable, but we have to acknowledge it, embrace it and began to have real authentic public discourse," said Dickey.