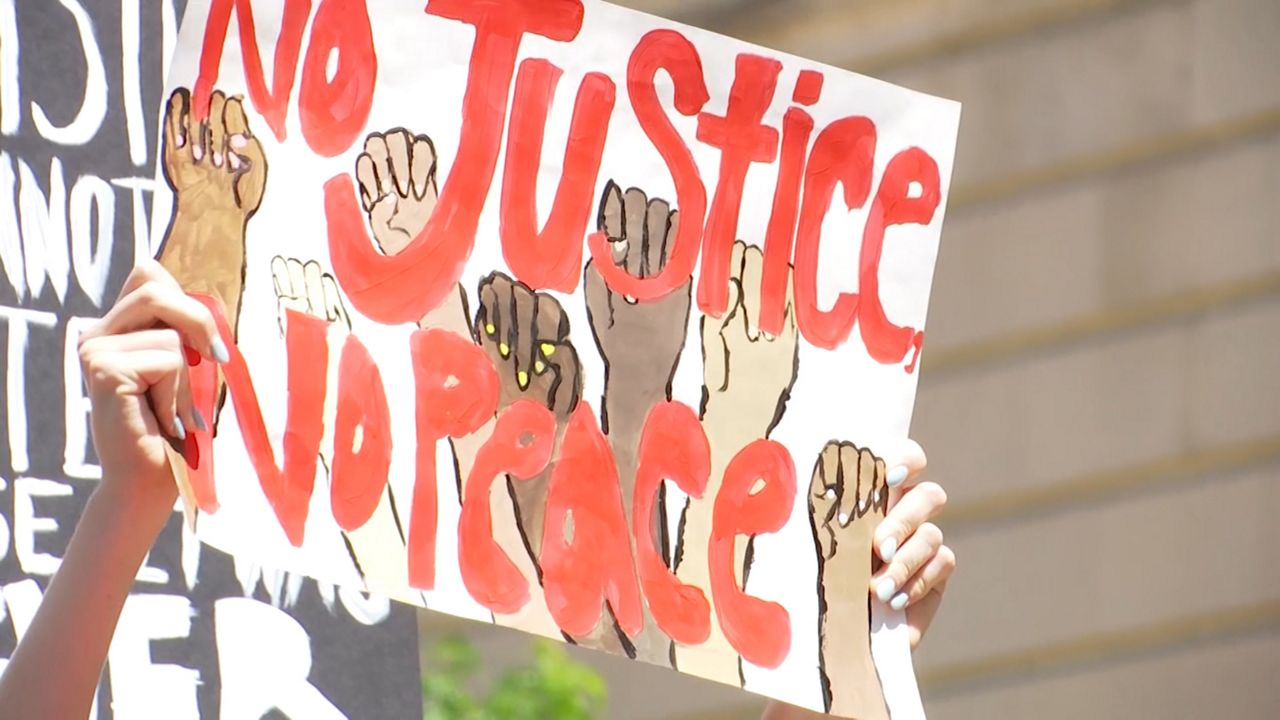 OHIO– Corporations like McDonald’s, Verizon and Amazon are shelling out millions to organizations like the NAACP, Urban League, and Black Lives Matter in response to the cries of injustice.

According to Forbes Magazine, nearly $40 million dollars in aid is being given to organizations to address issues of racism and social justice reform. While some looking for real change have criticized the moves, NAACP members say it’s an opportunity for them to continue their mission.

George Floyd’s death continues to spark conversations on racism and social justice. And now as corporations commit to giving large sums of money to organizations, NAACP members like Iman Clark say money is good, but it’s not enough. “A simple donation cannot change an entire system that has brought so much generational trauma to people.” Clark, who leads the Ohio State University NAACP chapter recently spoke at a Columbus chapter event, where additional recommendations on police reform came forth.

While the NAACP typically receives money from corporate America during fundraisers, Ohio Conference President, Tom Roberts says right now, more has to be done. “I think corporate America can use their dollars, but also use their influence to change the public policies at the national state levels, so we can move forward and changing this paradigm of the relationship between communities and police.” Roberts believes the money will help the NAACP and others pursue fairness, equality, and justice, even when it comes to educating African Americans in areas like health; But it would also assist the NAACP in potentially partnering with a company on their own that would collect data on policing interactions.

For Iman Clark, it’s about hiring African Americans, helping the small business owners, and employing people. But more importantly, she said, “It starts with education. If we are not putting money and resources into these schools into public schools, in these neighborhoods, then how do you expect children to even imagine themselves doing a job that is going to make a change.”

Aware of reports of criticism that has come as a result of the donations being made, Roberts made one thing clear. “It’s not a get out of jail free card. It never has been, and never will be.” However, he does hope that the companies making donations are genuine in their efforts and that they are in it for the long haul, to bring about the change protesters are calling for now.

Roberts says ultimately, there has to be a partnership between organizations and companies giving donations for social justice reform. Even so, he added that the NAACP would continue their civil rights mission regardless of any money received.