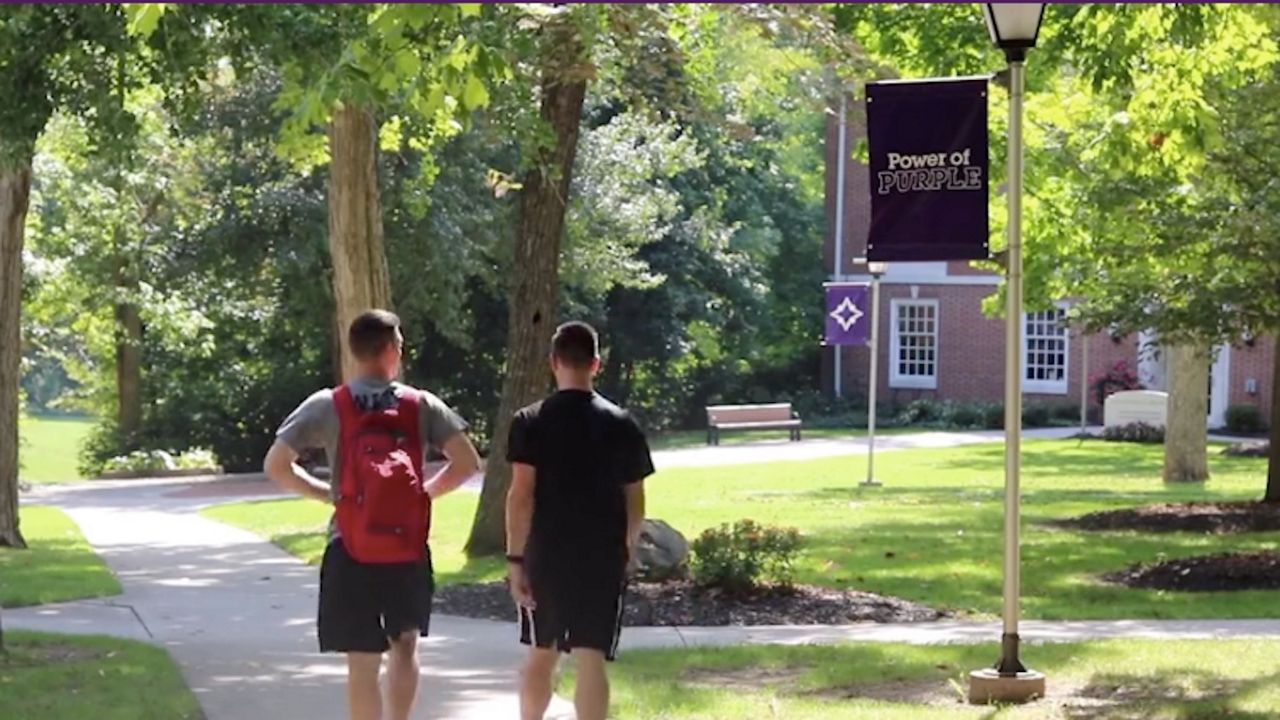 OHIO  — Just like K-12, colleges and universities are facing huge cuts because of the pandemic. Many hope the loss won’t cripple their ability to provide a quality education.

Many colleges and universities ended their year back in April. Schools like Urbana University closed its doors for good. For Urbana, COVID-19 just exacerbated the struggles they were already having with declining enrollment. Now, with major cuts coming from the state in the last two months of the budget cycle, it’s left all colleges trying to figure out how they move forward from here.


Todd Jones, president of the Association of Independent Colleges and Universities is keeping an eye on the response to higher ed cuts. However, Jones said the struggles higher education institutions face didn’t just start with the budget cuts. He said schools had already taken a big hit because many refunded money in different ways to help students transition online.

“That left a deficit for every institution in the state and they’re looking at ways of dealing with that,” Jones said.

But even before then, it’s a known fact that institutions typically look at what’s working and what’s not.

COVID-19 just brought it to the forefront and pressed schools to begin making decisions when they realized state revenue was down and cuts could be coming.

“What you have to do is look at what is important for the institution. What are the degree programs that are growing? What are the kinds of services that are in demand — mental health services, for example?” Jones said.

So for what wasn’t working or growing, it's now being cut back or eliminated.

“It’s institutions trying to say this degree program has been shrinking for 15 years. We have two open professor slots in that department. There’s no reason to go rehire. So, instead of having the budgeted cost of those, we’ll simply not hire that and shrink that department,” said Jones.

Jones believes making strategic moves like this is about a school saying they can do it better while using less money.

Regardless, small and large colleges are facing similar issues. Although the state budget cuts are negative, he says they could play to the advantage of branch campuses​ and some smaller schools in rural areas. That's as students consider staying closer to home instead of going to more urban environments.

“You look back at old pandemics, actually that was common behavior of the time. I mean, you would go back and get away from the populous, so for rural colleges this may ultimately transpire,” Jones said.

There is a concern of greater financial setbacks if students don’t return in the fall because they’ve taken a year off. But Jones is optimistic they will return, giving schools the much needed tuition and fees required to survive in these hard times.

What colleges and universities will ultimately shed before the start of next school year remains to be seen. But schools like the University of Akron now plan to reduce six of their 11 colleges. Ohio University is looking at faculty cuts, while Ohio State has put in place a hiring freeze. As for additional college branch closings, there doesn’t appear to be a school that’s had the same financial troubles as Urbana. Still, the answer to additional closings isn't clear right now.