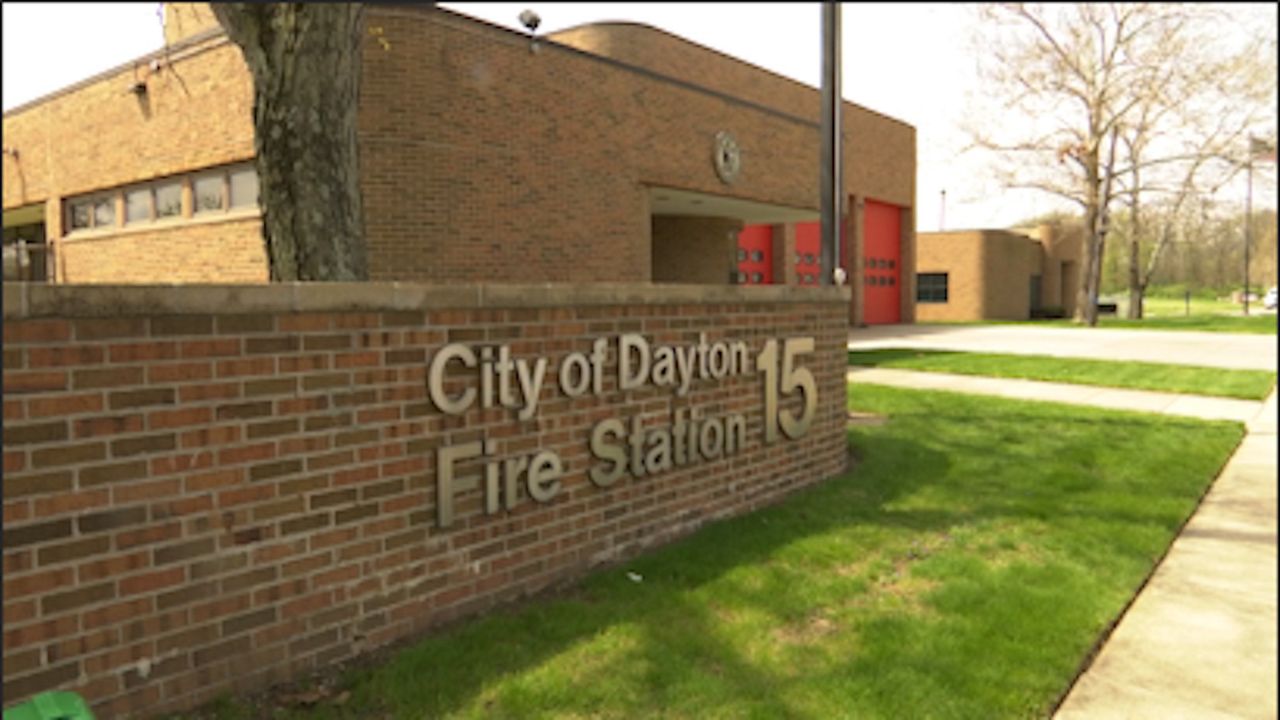 DAAYTON,Ohio — 2020 was supposed to be a rebound year for the city of Dayton. But so far that has not been the case, as the coronavirus pandemic has caused the city to furlough more than a quarter of its staff.

“The challenges in Dayton are like most Ohio cities,” Whaley said. “We’re an income tax community. Around 70 percent of our funding comes from the earnings tax.”

She said when people aren’t working, that funding is not coming in to pay for basic public services like police or fire, which makes up roughly 60 percent of the city’s budget.

“We need help, basically, to keep police and fire going strong,” she said. “Further, Ohio cities took severe cuts during the Great Recession, so there’s not a lot of pad in Ohio cities. We’re preparing for about an 18 percent cut if we don’t get any federal aid. We’ll have to make some really drastic decisions. We anticipate it to be a factor of two or three times as worse as the Great Recession was.

Whaley said all city operations are looking at what their departments would look like with 18 percent cuts, which is something she described as pretty painful.

But something that could ease the severity of cuts is the gradual reopening of the state’s businesses and getting the workforce back in action. But Whaley warns that we should take extreme caution in doing so, because in Dayton’s specific case, there is a lack of testing, which means the spread of virus could be much more severe than we know.

“Until we get testing that is robust, it’s not safe, because we really don’t know what’s going on without testing,” Whaley said. “And so, this is just one of the realities that we’re facing because of the coronavirus, because basically we were so unprepared for when it came here.”

So what’s the remedy to the problem facing Dayton and other struggling cities? Whaley said it’s simple.

"Without federal help, states and cities are just going to have to take some cuts, which doesn’t make any sense, and will make the recovery slower," she said. "That’s what I think is the most ill-conceived about it. We’re doing all this, you know, trillions of dollars into the system to try to keep the economy going but not supporting the frontline workers and the first responders who are there no matter what, which I think is an obligation that is needed, a priority. But then to say to cut that, it will stall the economy as well.”

She hopes federal aid to cities will be included in the next relief package.

“Supposedly in the next package, we’re going to continue to fight for federal funding. We hope for the best and prepare for the worst in Dayton,” Whaley said.