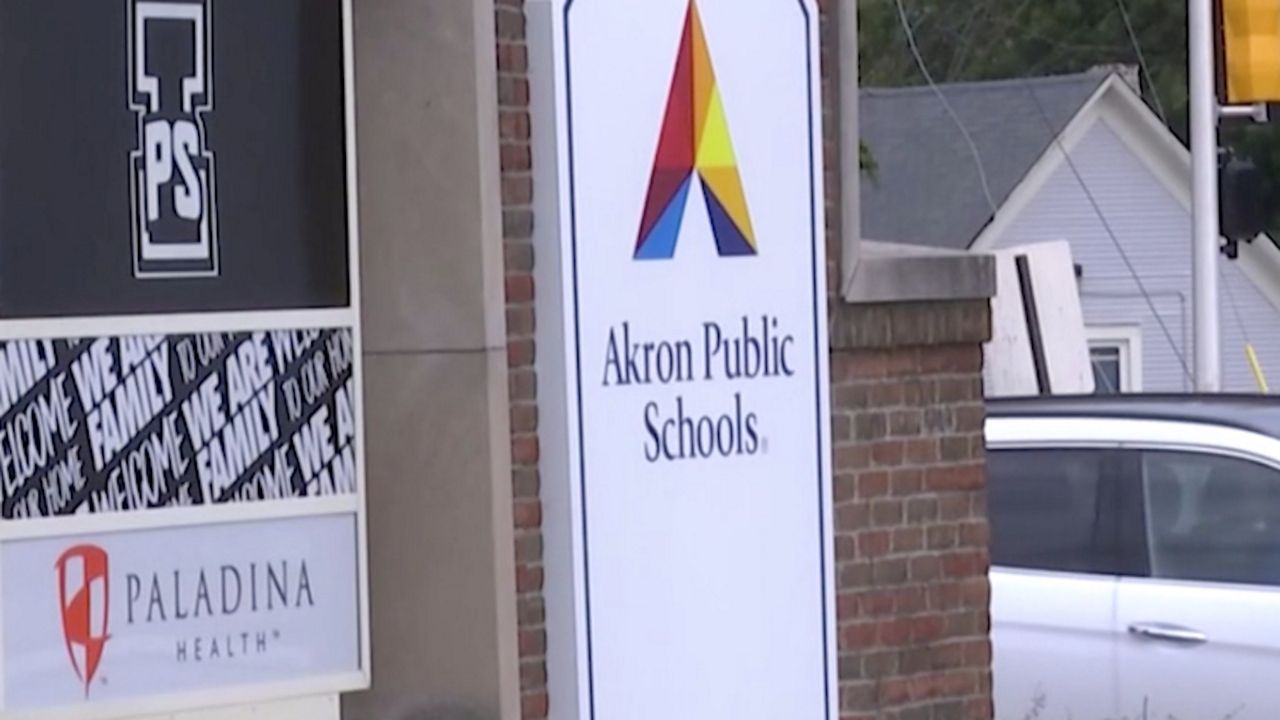 Districts across the state have spent much of their time getting settled in handling all finances virtually from home — including payroll. Several are just now starting to look at what budget cuts of five to twenty percent will look like in their districts due to COVID-19 and say districts should be modeling what a five-year plan looks like with cuts now.

As COVID-19 continues to drive down state and local sales and income tax in Ohio, the state's eight largest school districts brace themselves for budget cuts. Akron Public Schools Chief Financial Officer Ryan Pendleton said, “We know that it's going to happen. It's just a matter of when and how much.”

The tax revenue Ohio receives drives the state's budget and, in turn, supplies school funding. Pendleton said any cuts the state makes, will impact all school districts, large and small.

But state revenue isn't the only thing districts will have to grapple with over the next year. Local property taxes and investment income that districts normally generate will be affected too. However, Pendleton said the impact won't be immediate.

“We could see some increased delinquencies as people are unemployed and unable to pay their property taxes, but it shouldn't be a major overnight shift," he said.

Regardless of the short- and long-term declines, Pendleton said the biggest issues districts face are adjusting budgets and making five-year forecasts without knowing the percentage of cuts.

“When we know those numbers are we going to be prepared? And how much is that reduction going to be? How long is that reduction gonna be? Can we weather it from a cash flow perspective? Do we have to borrow money to make that happen? Will the CARES Act or other stimulus package help us bridge the gap,?” he said.

All of those questions lead to other questions like will the CARES Act or other stimulus money be enough to maintain staff levels? And will budgets then be able to support newly-formatted instruction, be it blended or completely online?

Regardless of all of the unknowns, Pendleton is urging colleagues around the state to work on contingency plans now, so that they can react quickly to what he says is coming down the pipeline.

In the meantime, Akron Public Schools will also begin wrestling with whether to put a levy on the ballot in the near future.

"Now, in light of unemployment rates, it's gonna be a real...and budget cuts...we may not have a choice but to put it on, but we may also not put it on till next year to weather the storm,” Pendleton said.

While the uncertainty of rebounding appears to be worse than 9/11, Pendleton hopes districts across the state will engage stakeholders so they can work better through these challenging times.

Pendleton works on fiscal issues with the Ohio Eight Coalition, which includes Akron, Cleveland, Canton, Cincinnati, Columbus, Dayton, Toledo and Youngstown City Schools. He believes the timing of closing schools helped districts keep staff employed versus making cuts midyear. Yet, if the stay-at-home order continues into next year limiting how schools can deliver instruction and how many students can be in a classroom, Pendleton believes there will be great pressure on all districts to reduce staff.